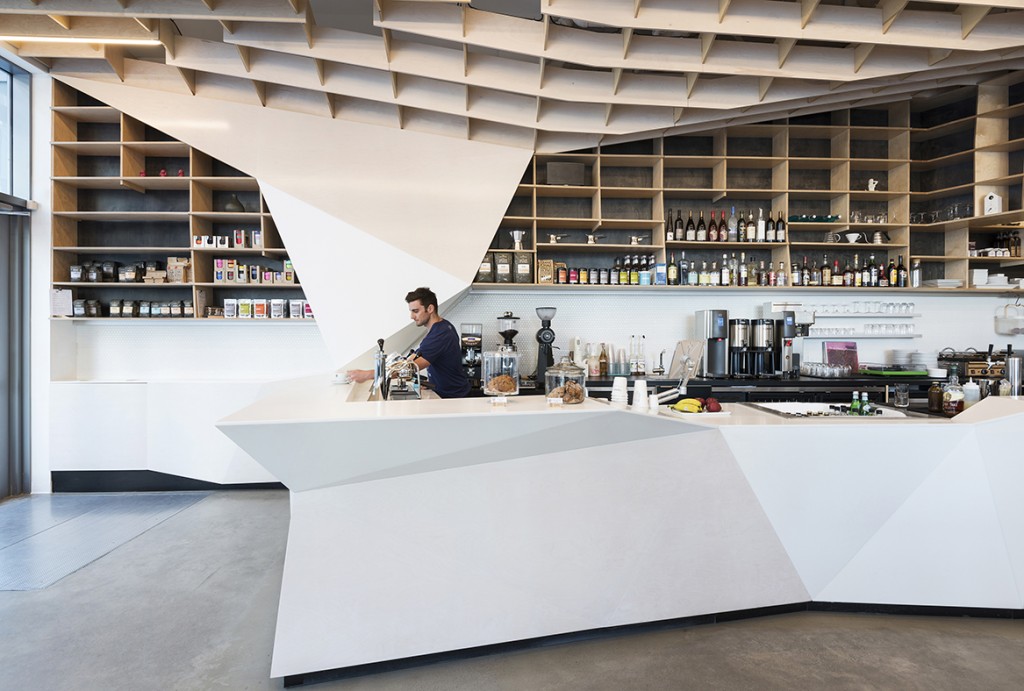 Over 400 luminaries from the worlds of architecture, art, and design will gather for the A+ Awards gala on May 12th at Highline Stages in New York City. “The A+ gala is more than just a party. It represents a moment for us to stand up and champion our art, recognizing the transformational role that architecture plays in our lives,” says Architizer CEO Marc Kushner. “This year we are expanding the fame, creating an even wider set of categories, celebrating the buildings and structures that impact our world, as well as the products and material used to create them.”