In Zuffenhausen, the one-millionth model rolled off the production line this year – a Carrera S in the one-off colour “Irish Green,” with numerous exclusive features following the original 911 from 1963. The two-door car remains the marquee model in the product range and is touted as key to helping Porsche maintain its position as one of the most prestigious car manufacturers in the world. 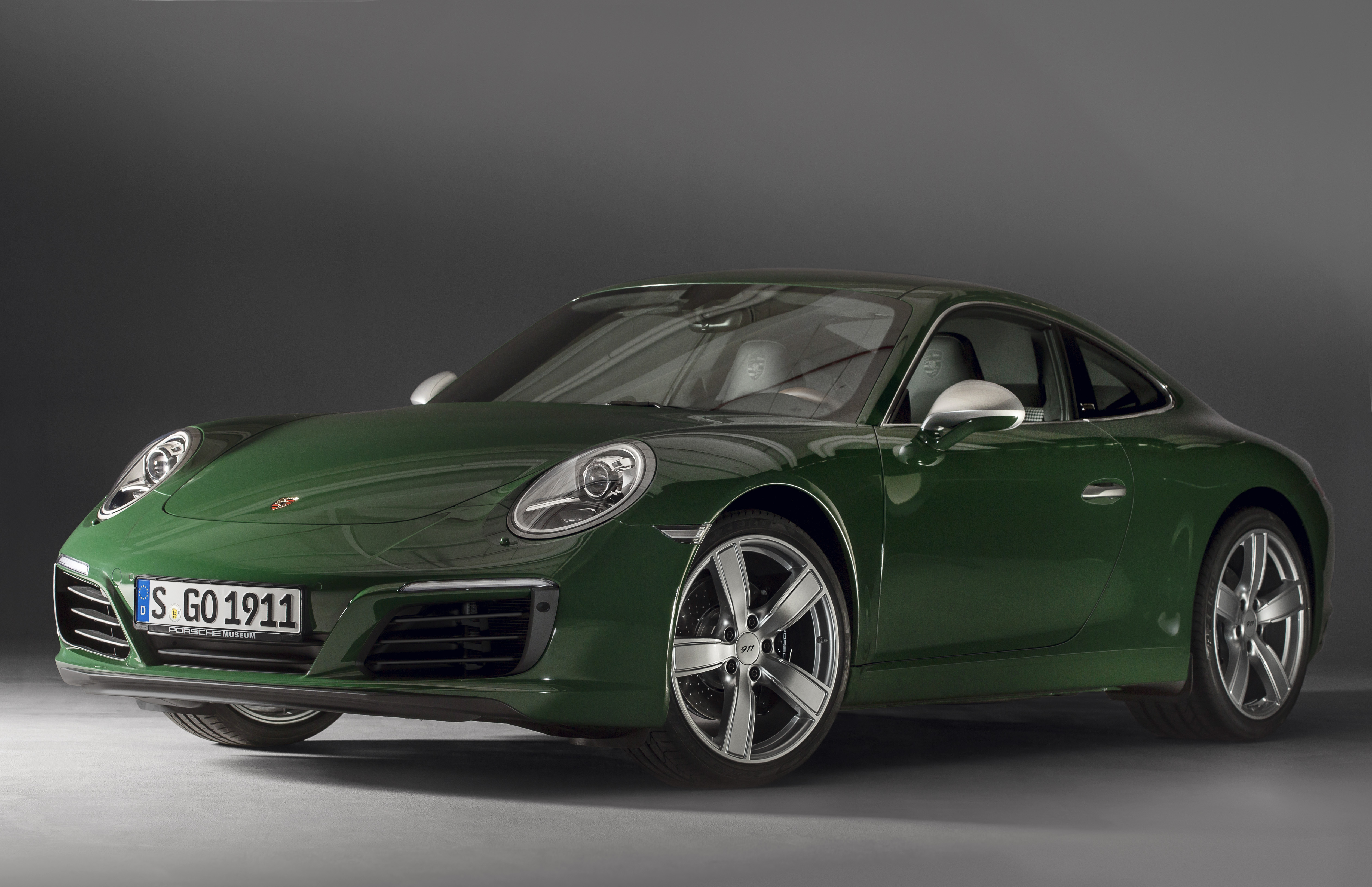 Dr. Wolfgang Porsche, Chairman of the Supervisory Board of Porsche AG, has been a part of the development of the 911 since day one: “54 years ago, I was able to take my first trips over the Grossglockner High Alpine Road with my father. The feeling of being in a 911 is just as enjoyable now as it was then. That’s because the 911 has ensured that the core values of our brand are as visionary today as they were in the first Porsche 356/1 from 1948.” 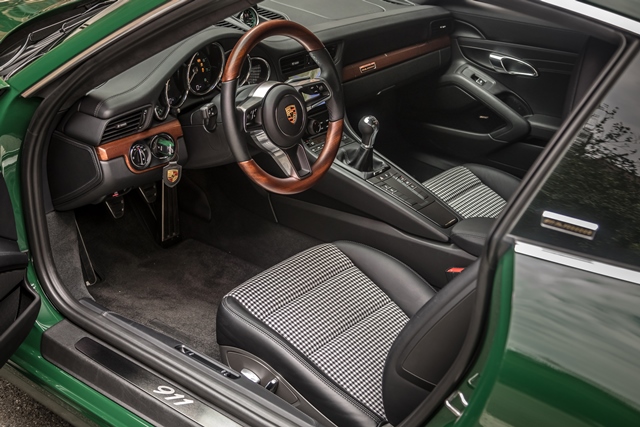 The Porsche 911 established a new category and remains prominent in the premium sports car segment. In 2016 alone, 32,365 vehicles were delivered worldwide – an all-time record number. According to the company, meanwhile over 70 percent of all Porsche cars ever built are still ready to drive today. In addition, the Porsche 911 can consistently be found near the top of quality rankings such as the “Initial Quality Study” from the U.S. market research institute J.D. Power. 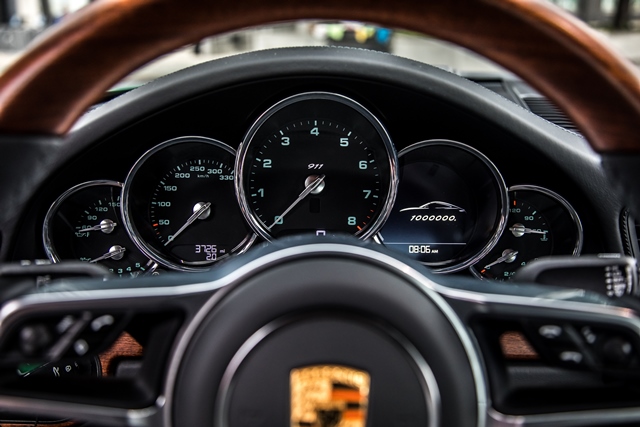 One significant factor in this success is the production site at the headquarters in Zuffenhausen, where all 911s ever built have been manufactured. Today, all two-door cars – 911, 718 Boxster, and 718 Cayman – and their various derivatives are handled on one assembly line thanks to a sophisticated production approach. The assembly workers are experts in up to 200 different tasks and, with their passion and knowledge, they ensure that each Porsche is delivered with the quality typical of the brand. 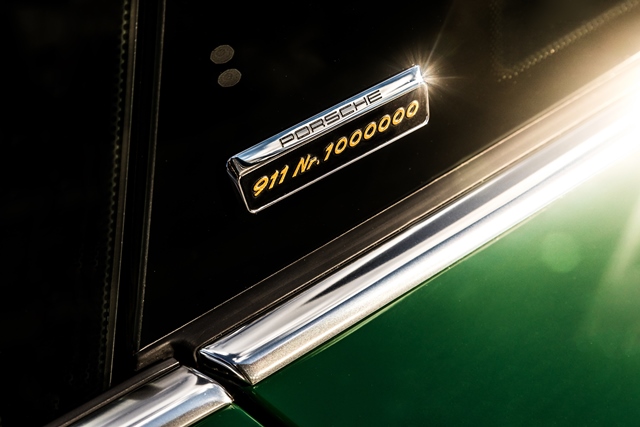 The one-millionth 911 will not be sold. Before it moves on to enrich the collection at the Porsche Museum, the one-of-akind car embarks on a world tour and will take road trips in the Scottish Highlands, around the Nürburgring, and in the USA, China, and beyond.