The next stage of renewal at the National Arts Centre in Ottawa will be unveiled on New Year’s Eve. The Kipnes Lantern is a three-storey, multi-sided signature element of the NAC’s architectural rejuvenation, a $225-million project by Diamond Schmitt Architects. 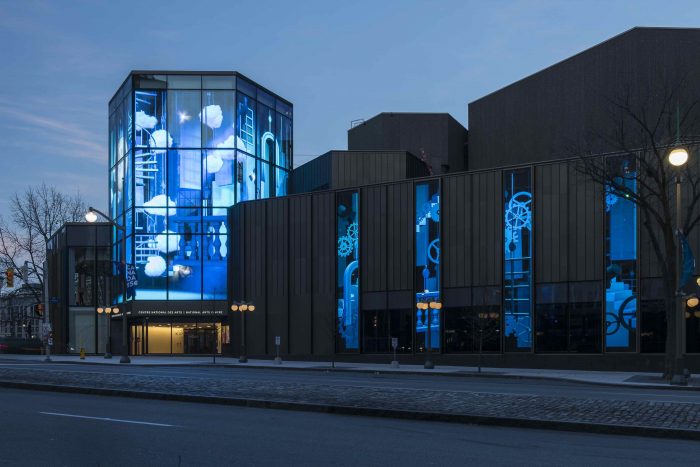 Positioned above the new Elgin St. entrance, the Lantern features the largest transparent LED screen in North America. The Lantern will showcase productions presented not only on NAC stages but also on the stages of performing arts organizations across Canada. 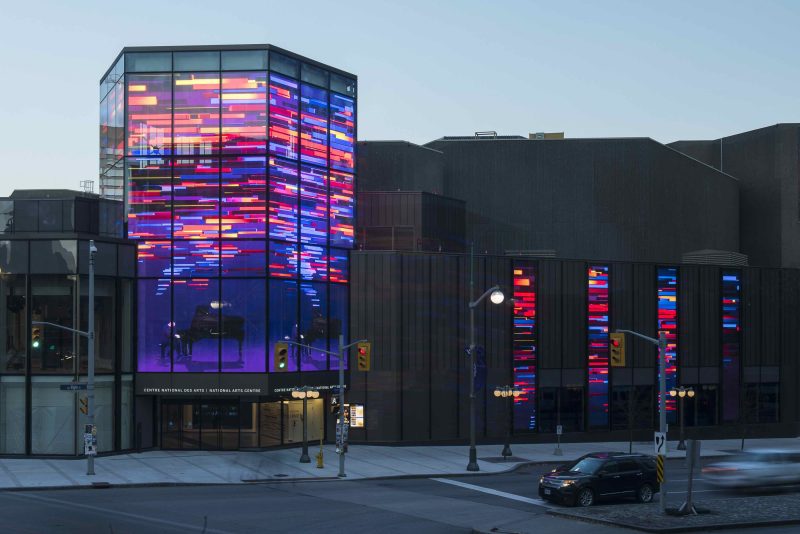 The idea to create a “fifth stage” at the four-stage arts complex came from NAC CEO Peter Herrndorf and architect Donald Schmitt during the planning process to transform the mid-century Brutalist structure into an inviting and transparent facility that engages with the city. 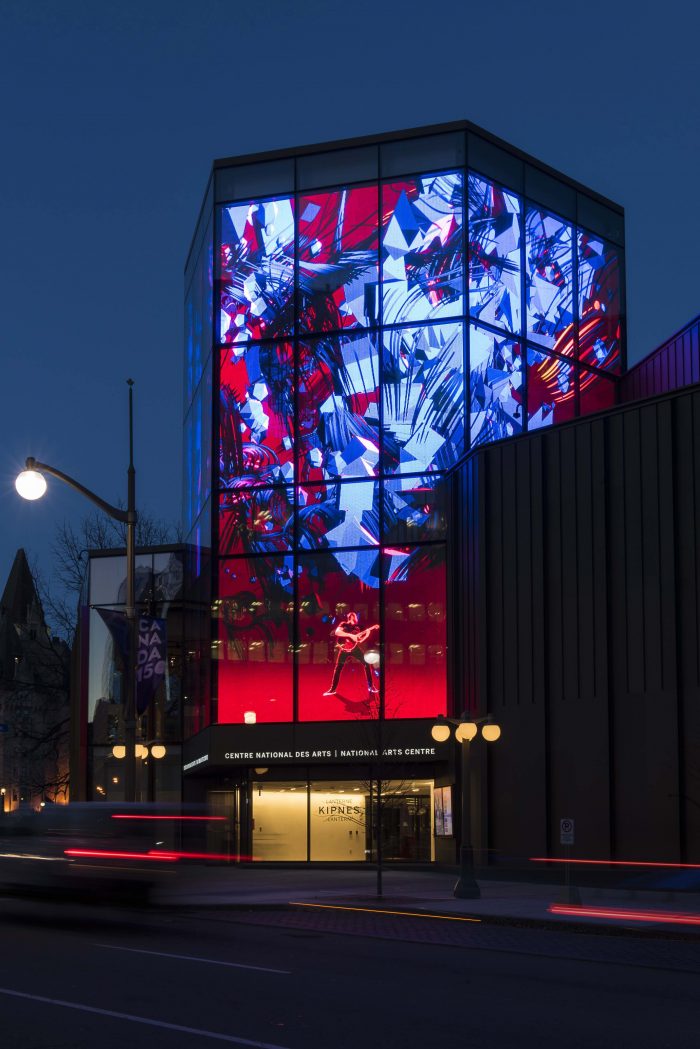 “The unique see-through technology of the screen complements the transparency established in the new public wings that enwrap the NAC and provide connection with downtown Ottawa and outstanding views of nearby landmarks,” said Donald Schmitt, Principal, Diamond Schmitt Architects.

“The Kipnes Lantern is a beacon for the performing arts, showcasing the breadth and excellence of the music, theatre and dance being produced across Canada,” said Peter Herrndorf. In addition, digital ‘shorts’ created by Montreal’s Moment Factory, will convey moments of wonder and whimsy throughout the year. The Lantern will also recognize events of national importance such as Canada Day, Remembrance Day, and National Indigenous Peoples Day. 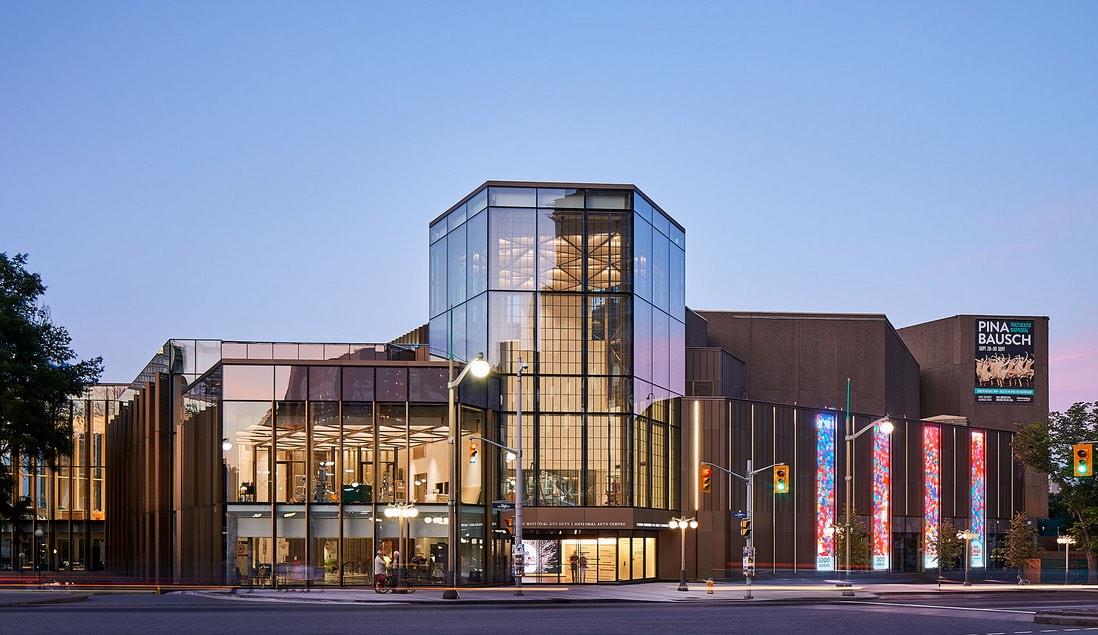 Vancouver-based company ClearLED provided the transparent digital screens on four sides of the Lantern in addition to smaller fin screens along the Elgin Street façade. 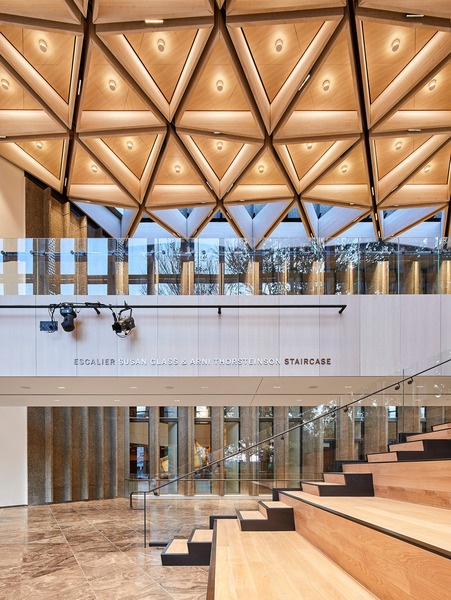 The National Arts Centre rejuvenation was inaugurated on July 1st with the opening of improved spaces for performance, new wings for audience and presentation events and reorienting the building to open onto the city after having its concrete back turned on Ottawa for 50 years. New events space along the Rideau Canal and further enhancements to the NAC’s theatres will open in 2018.

NeoConnect preview: A Closer Look at the Digital Hub