Terrace House, the highly anticipated development by Pritzker Prize-winning architect Shigeru Ban, has received official approval to use exposed mass timber in the top 7-storeys of this 19-storey building. The issuance of the Building Permit required approval of an “Alternative Solution” to demonstrate compliance with Vancouver’s Building Code, thereby allowing the use of mass timber in the construction of a high-rise building. This approval from the Chief Building Official’s Office is significant as Terrace House — developed by PortLiving — is the tallest hybrid wood structure approved for construction in North America. 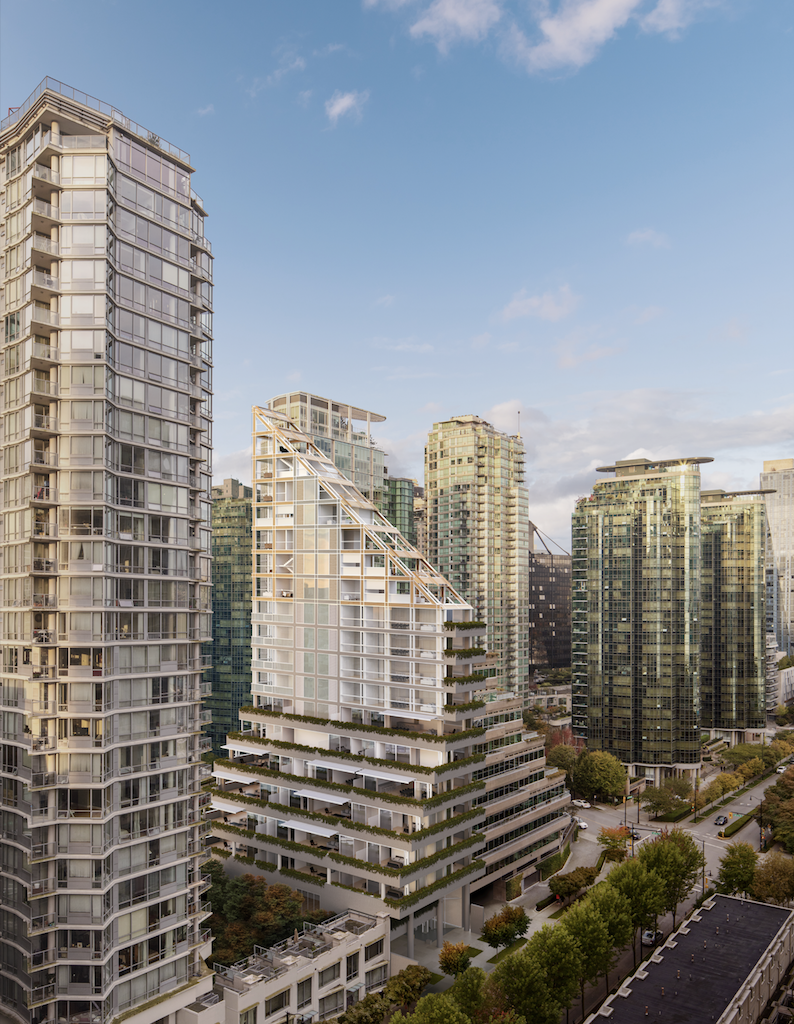 “As an engineer, it is imperative not only that I trust my own work, but that my work receives rigorous review and confirmation by others, including peer reviewers and competent authorities having jurisdiction, such as the City of Vancouver,” said Andrew Harmsworth, lead Fire Engineer and Building Code consultant from GHL Consultants Ltd.

Prior to the official approval of Terrace House, the use of exposed mass timber in a hybrid wood structure of this height had never been permitted in either Canada or the United States. While there has been much discussion of the environmental benefits of tall mass timber buildings, few exceeding 6-storeys have been permitted or constructed. The recently completed Brock Commons, an 18-storey student residence at the University of British Columbia, was permitted only as an exception to the BC Building Code and the acceptance was based in part on covering all the timber with fire-rated gypsum wallboard. 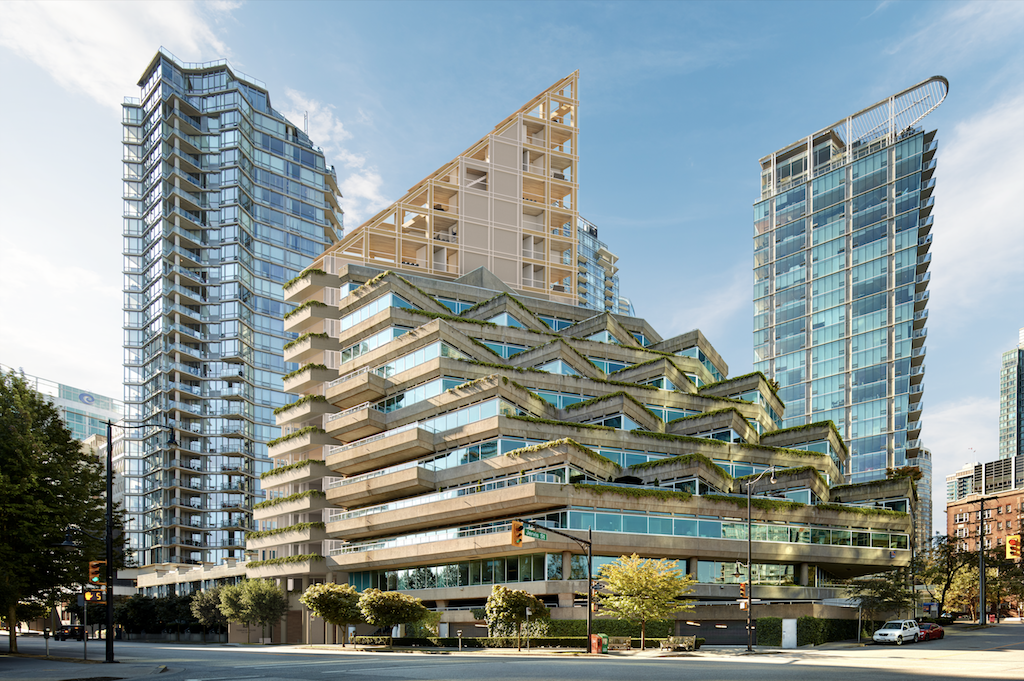 The approval is a milestone for Terrace House and the City of Vancouver. It was achieved through a process of performance-based fire and structural engineering tests supported by analysis of fire risks including risk of fire after earthquake. Tests demonstrated to the City and the expert peer reviewers that this hybrid mass timber building is as safe as a conventional concrete or steel high-rise.

Terrace House has advanced tall wood construction in Canada through its use of exposed mass timber not only as a structural, environmentally sustainable element, but also as an integral interior finish within a residential market high-rise. The project’s recently revealed interiors were profiled by Canadian Interiors earlier this month, with our recent story offering a more detailed look at the design:

The interiors of the 20 limited homes are a true representation of Shigeru Ban’s work; clean lines, pure, and blanketed with natural light resulting in the feeling of exposed spaces. Custom fixtures and features throughout the building, including door handles, cabinet pulls, and millwork, have all been designed by Shigeru Ban, reflecting the developers’ commitment to the ultimate residences exuding exclusivity and livability. 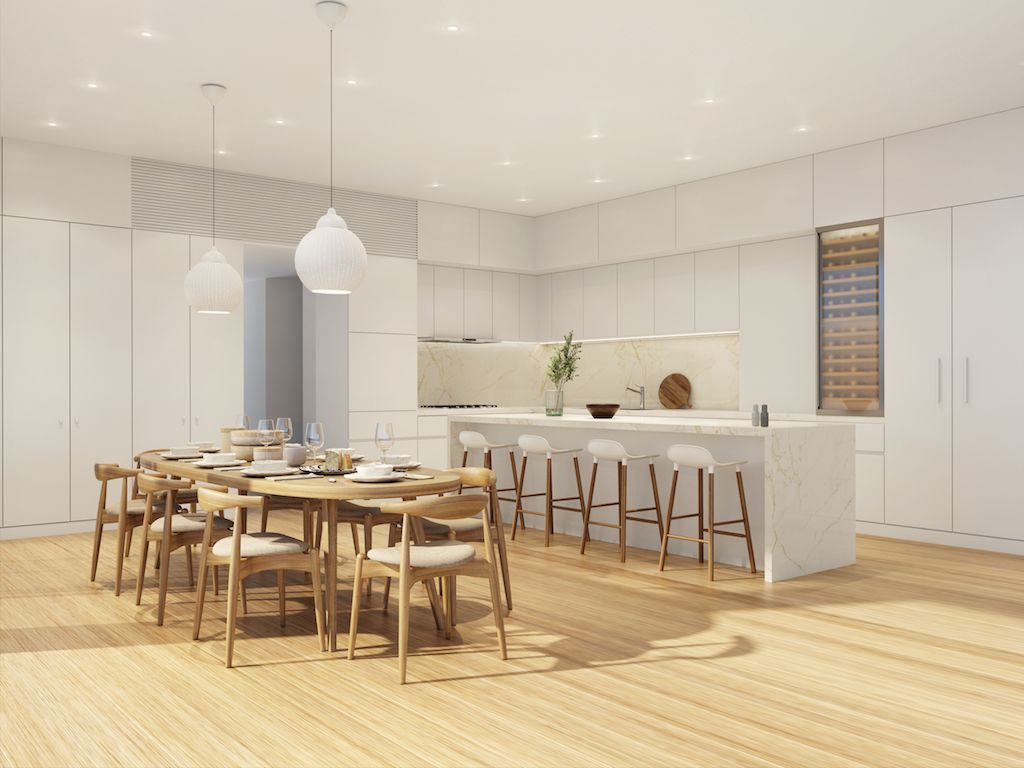 You can find the rest of the story here.

IDS Toronto returns for its 20th year in January