Lambert & Fils announces The Mile, a new collection designed in collaboration with Guillaume Sasseville, Creative Director of Montreal-based studio SSSVLL. Sasseville is renowned for his exploring archetypes and injecting them with wit and resonance. “We invited Guillaume to fuse with our team and creative process”, says Samuel Lambert the lighting design studio’s Founder and Creative Director. “He worked seamlessly alongside our studio’s designers, manufacturers and assemblers.” 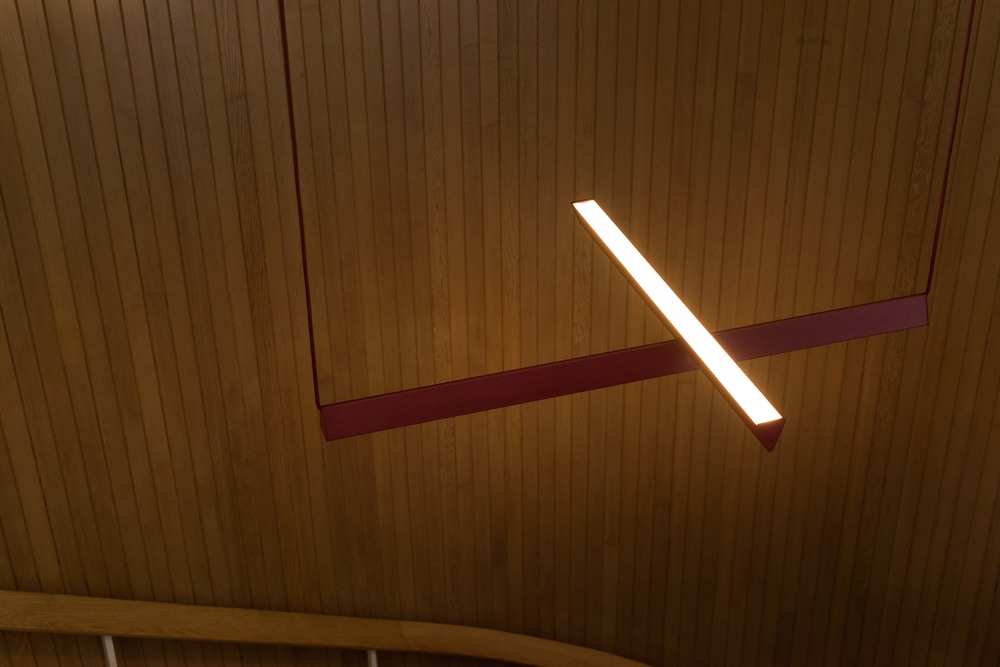 For The Mile, the designers explored the iconic linear suspension light, typically found in offices, workshops and other unadorned, utilitarian spaces. They distilled the classic archetype to its core functionality and reimagined its design as a poetic, sculptural expression both in its form and in the way its light illuminates a space. 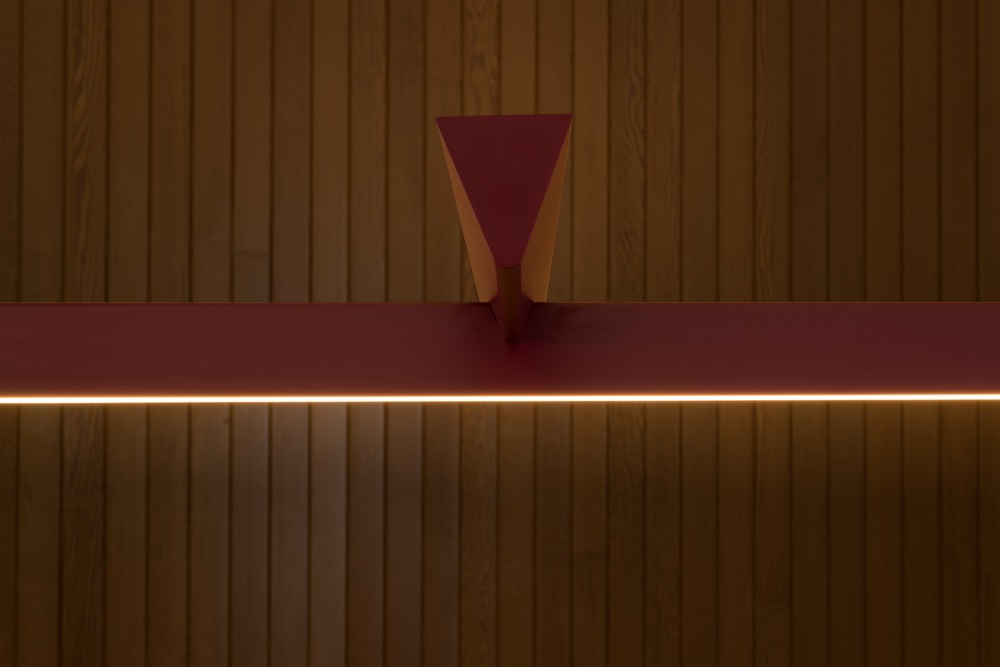 “Two extruded bodies connect in an asymmetrical balancing act giving them the illusion of weightlessness. The invisible counterbalance inside the frame creates a tension and makes the fixture seem like it’s levitating”, says Sasseville. The designers replaced the archetype’s classic use of suspension cables with nylon braided electric cords, intertwining form and function. 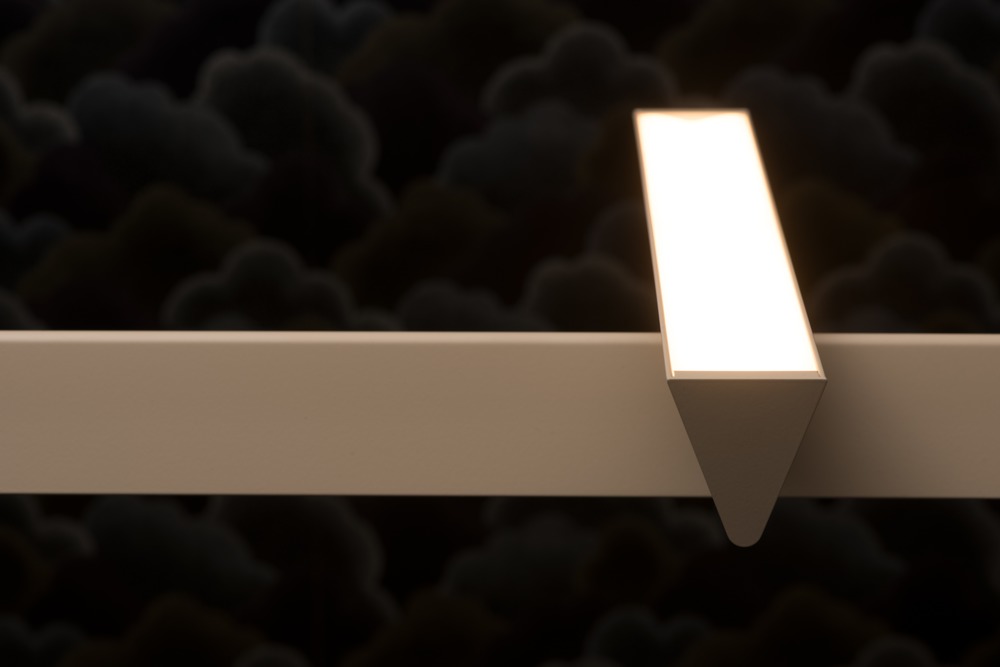 Typically, linear suspension lights are functional apparatuses that supply precise levels of illumination in workplaces with up and down lighting. The Mile’s design preserves these features but brings them into the decorative realm. “In every collection, Lambert & Fils aims to stir and tease onlookers’ emotions and memories,” says Lambert, “There’s something reminiscent about The Mile. The collection’s persistent functional undertones illicit emotional response: it’s a new form but at the same time familiar.” 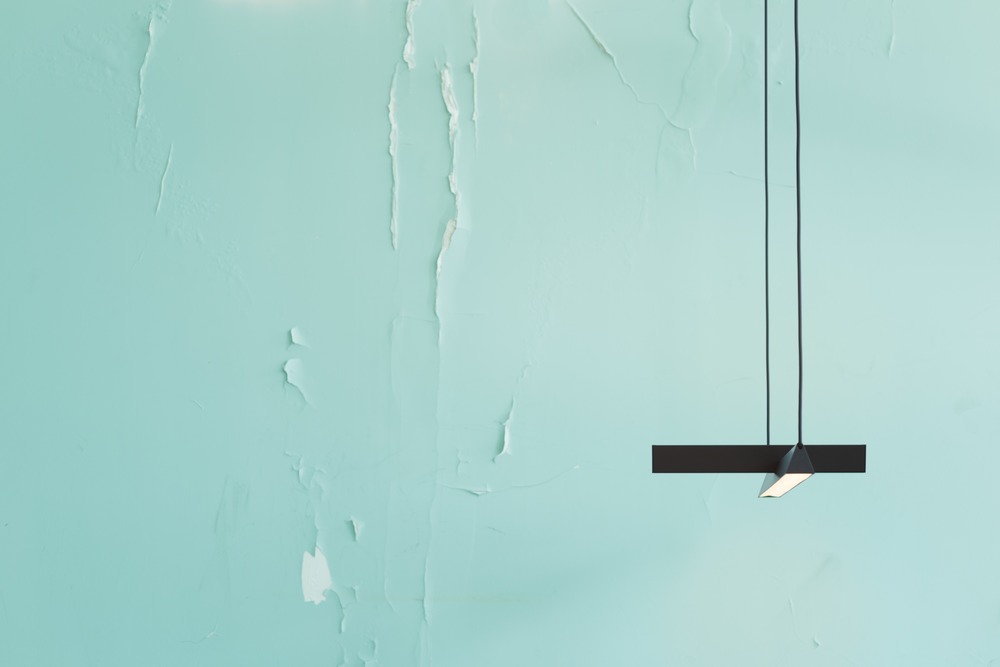 The Mile’s strong sculptural presence is suited for both commercial and residential spaces. It was conceived with the possibility of ongoing threading for a seamless and dramatic effect or to be hung as a stand-alone sculptural accent. 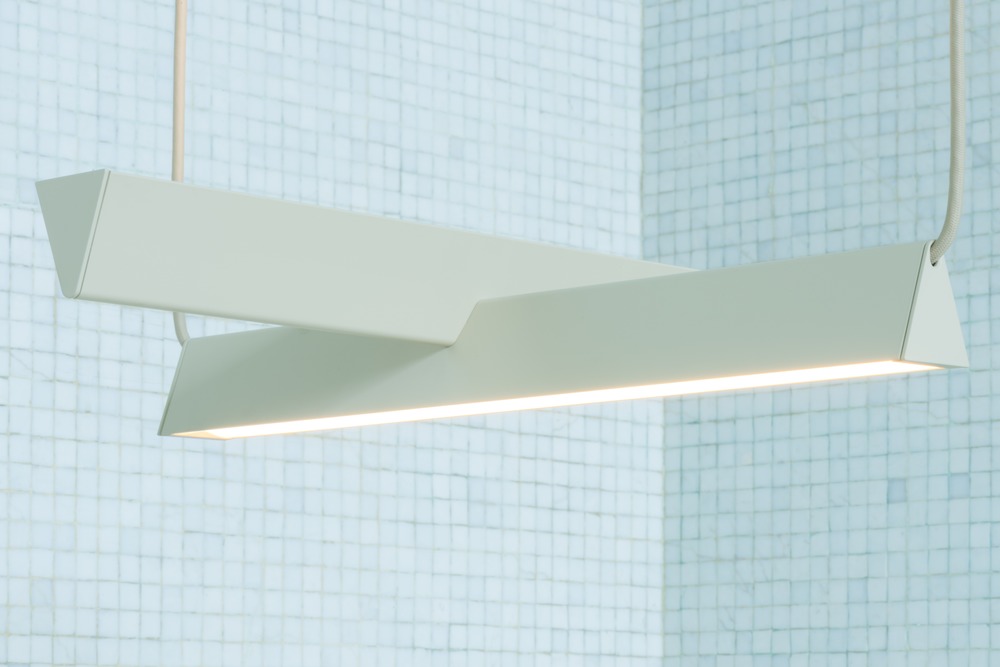 Lambert & Fils will be partnering with its Toronto-based dealer, Klaus, for its North American premier of The Mile at Toronto’s Interior Design Show (IDS), January 18 to 21, 2018.

IDS Toronto returns for its 20th year in January

Design installations set to brighten TO DO Festival

Outdoor Gear: Stay In but Get Out!