The historic Fairmont Hotel Vancouver is often referred to as the ‘Castle in the City’. Its iconic downtown address situates this hospitality offering in a central location, close to some of Vancouver’s biggest cultural and entertainment gems. 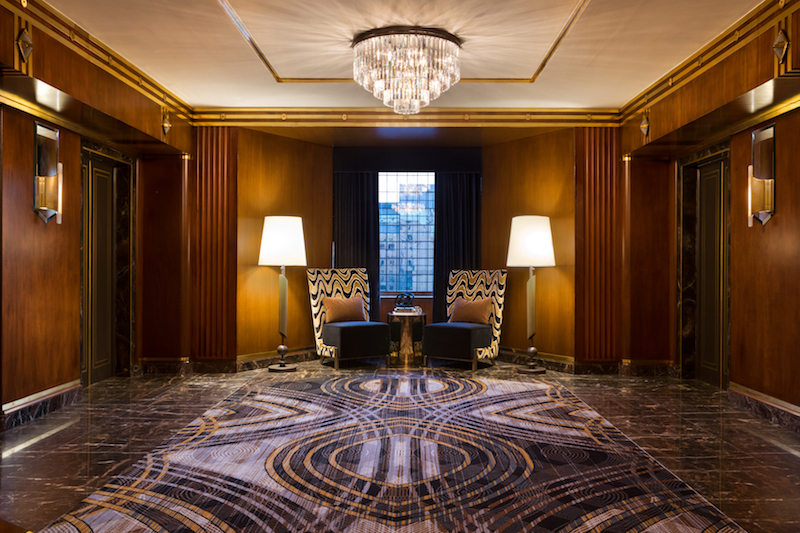 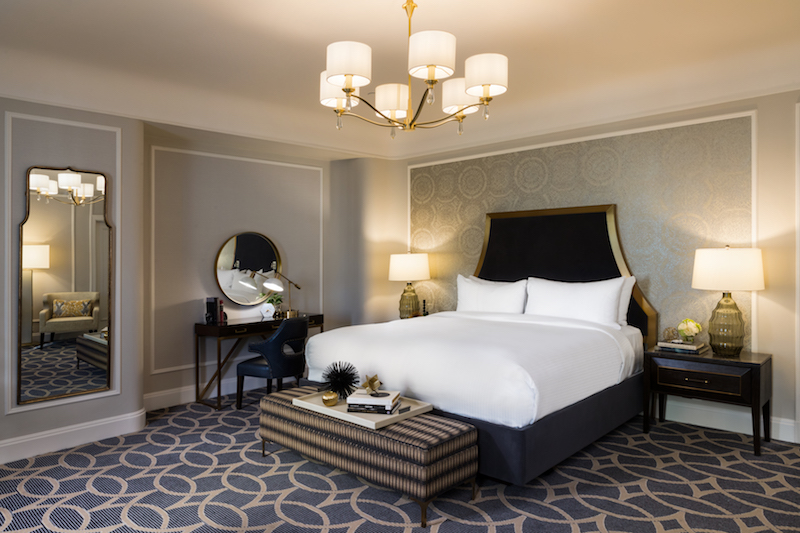 Restoring this heritage property required a meticulous and thoughtful approach. Traces of its prominent past as a premiere railway hotel can be found in simple details and elegant flourishes. It was imperative the design celebrate the property’s historical significance while selectively updating elements to their original grandeur to appeal to the sensibilities of today’s modern traveler. 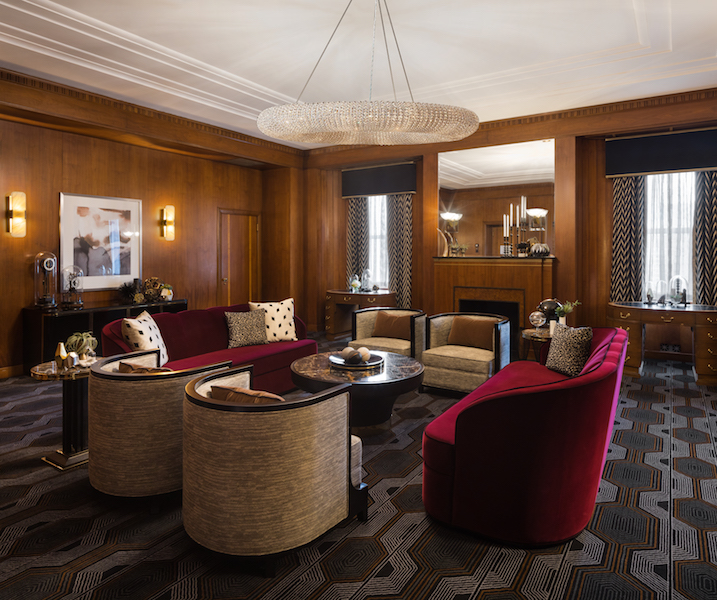 The design vernacular is decidedly intricate, opulent, and sumptuous. Guests are immediately enchanted upon arrival at the refurbished elevator lobby, which features the gates originally used to secure the King’s and Queen’s quarters. Updates to the corridors include new carpeting and marble flooring, fresh wall coverings, restored millwork, and updated lighting fixtures. 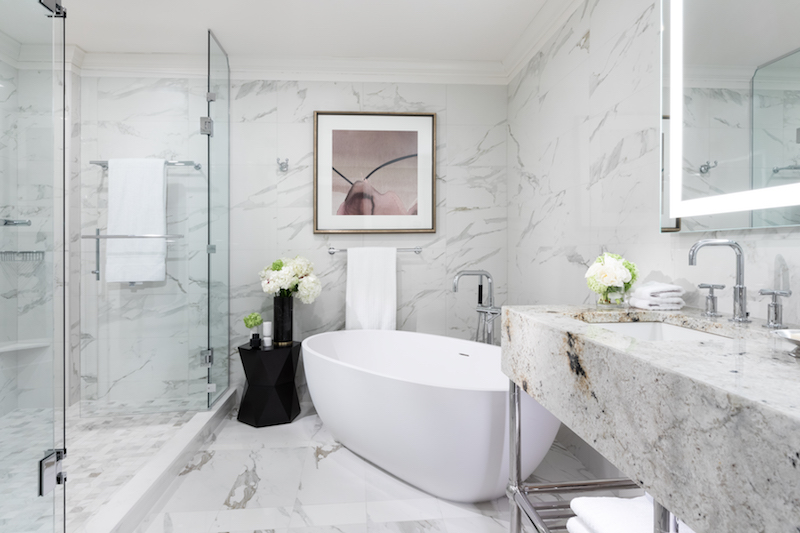 CHIL Principal and Design Lead Adèle Rankin offers more insights about the design language, which deftly knits together a contemporary approach with sensitivity to the Fairmont Hotel Vancouver’s rich history:

“The hotel was built as the final destination in the Canadian Pacific Railway’s development in 1939. Some of the hotel’s first visitors were the King and Queen so the hotel is tied into the romance of rail travel, the heritage and cultural significance of the building.

“The style is classically contemporary. We layered the look and design of the hotel rooms to reflect the opulence of that era, but at the same time we didn’t want to just create a time capsule. We were very clear that we had to update the look – this is something that we’ve done with other Fairmont properties. It is a fine balance between respecting the heritage and updating it.

“On the fourteenth floor they have two very distinct suites – the Royal Suite and the Lieutenant Governor’s suite. With the Lieutenant Governor’s Suite we leaned into an art deco feel that was very dramatic and lush. We pushed the boundaries of patterns, layers and styling so that it became distinct and reflected what they use it for – premier suites that people not only sleep in but they also entertain in.

“The Royal Suite is used for visiting royals and the interiors reflect that. As a foil, it’s much lighter, feminine, more regal, and tonally more opulent. We really leaned into the décor of the time, with a rich, saturated palette.

“Our aim was to restore a lot of the character that exists in these suites, but also in the elevators and lobby spaces. We restored a lot of original features such as the Royal rotunda space which we laid with marble. We also worked with an artisan contractor to make detailing in the suites consistent. They created custom mouldings where they had patches missing.

“The more modern elements can be seen in the bathrooms. In many of the bathrooms, we went for a very clean palette, with white marble tiles and light-up electric mirrors. Everything is very clean and unadorned, which works as a complement to the more detailed furnishings in the rest of the suite.

“The hotel gave us very beautiful classic bones to work with. With these suites, we were able to find that middle ground between traditional and contemporary which is so important for a heritage hotel of such significance.”