Archilume’s new LED luminaires offer a new Dim to Warm feature enhancing the dimming performance of Archilume’s Alto and Aura LED light sources, allowing them to follow exactly the dimming curve of familiar filament lamps while enabling them to emit a warmer light as they are dimmed. The effect offers a more relaxing atmosphere perfect for residential and hospitality applications. Innovation in the development of LED lighting is rapidly increasing their aesthetic appeal, and Warm Dimming is the new way many LEDs are producing realistic, natural appearing light.

ALTO — Defined by a strong upper conical shape, Alto’s form finishes at its base with a jewel-like transparent element reminiscent of a craftsman cut diamond. Alto emits a flattering warm light that is free from glare owing to Archilume’s signature application of total internal reflection optics. This design, incorporating the latest warm dimming LED technology, transitions form a color temperature of 3000 degrees Kelvin at full brightness to a warm colour temperature of 1800 degrees Kelvin when dimmed. Alto can hang as a single element or be grouped to create an inspiring installation on a grand scale. Alto is fully compatible with Archilume’s Configurate canopy system for expanded creative lighting expressions. 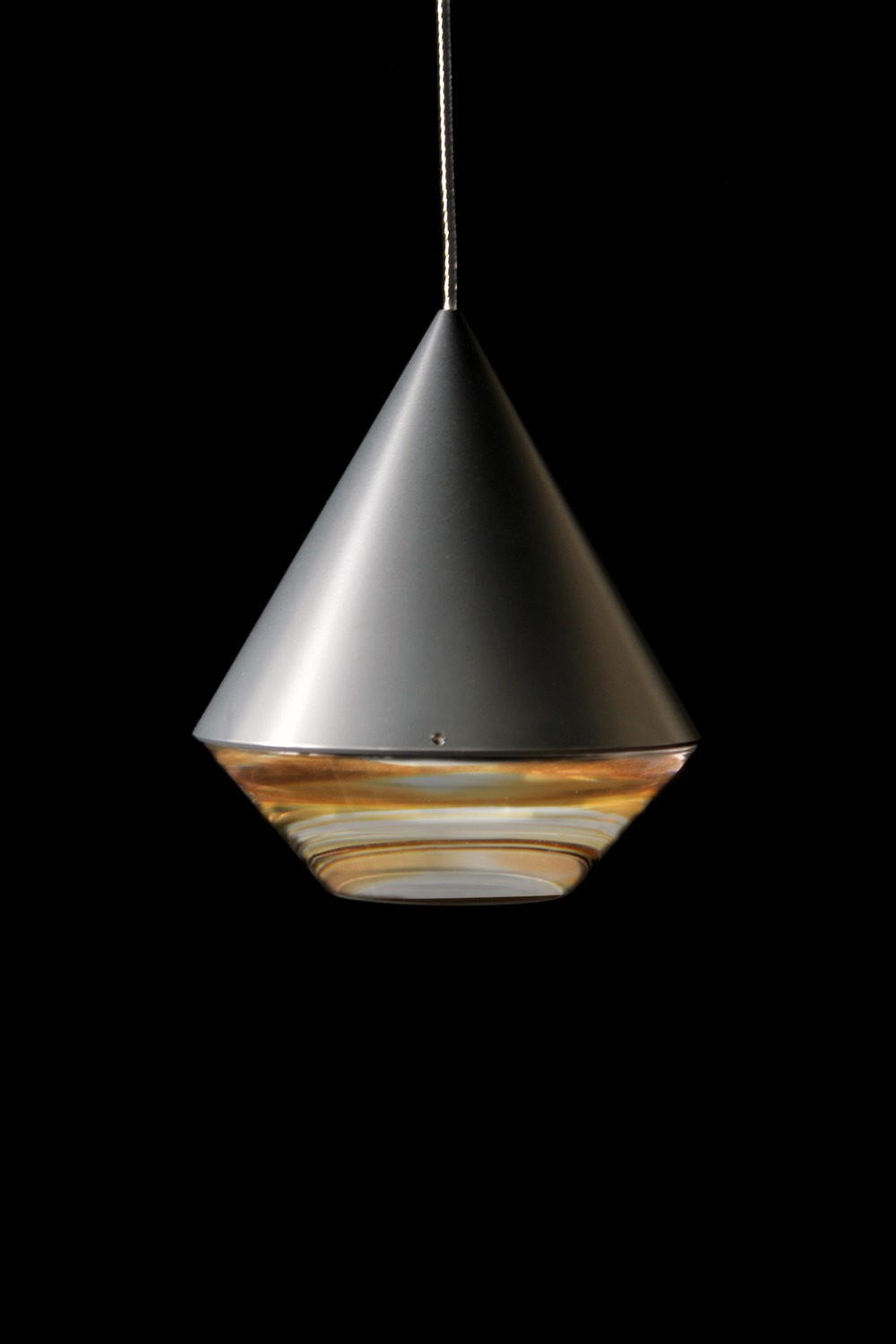 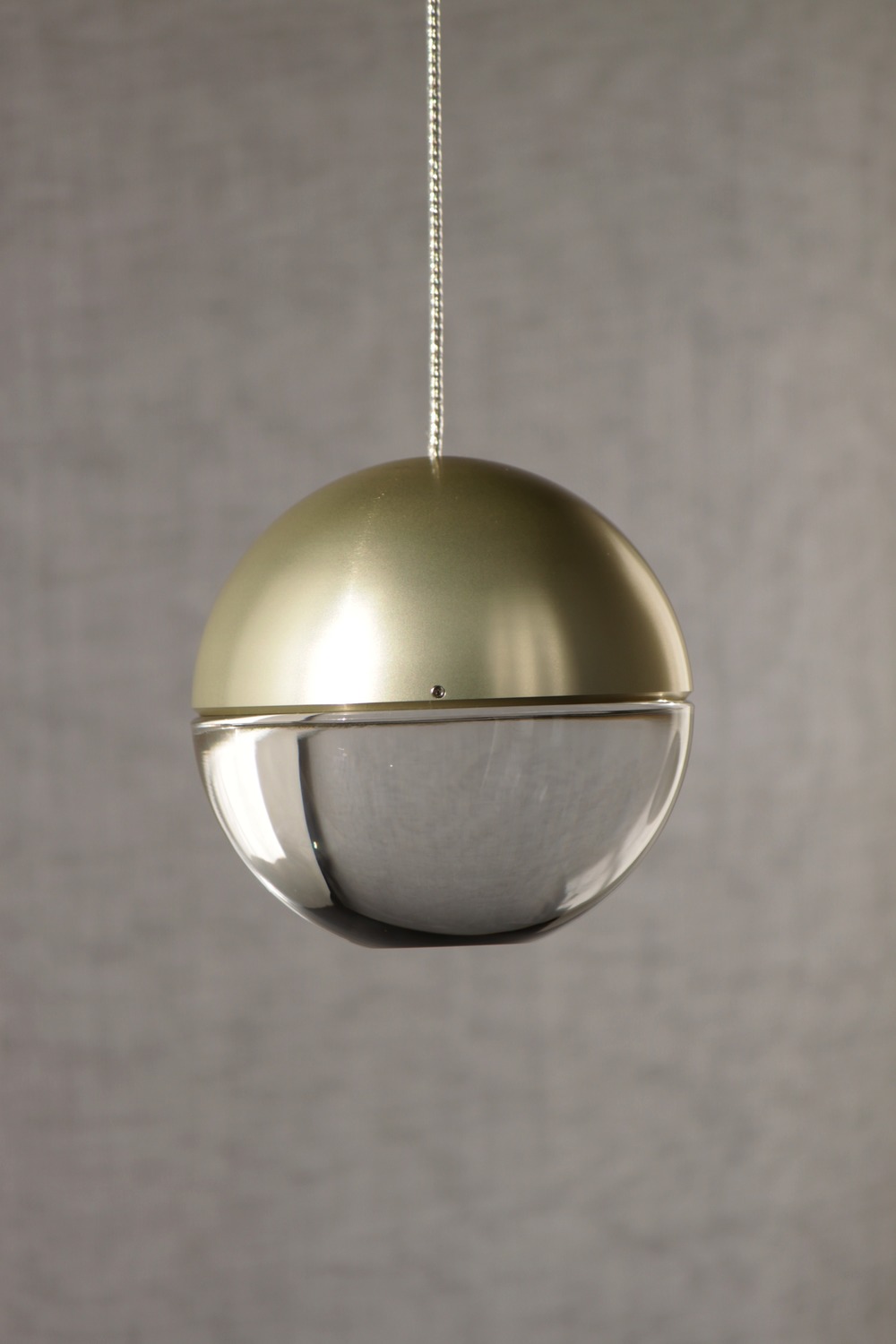 BALANCE — Drawing inspiration from the Bauhaus movement and from the sculptural works of Joan Miró and Alexander Calder, Balance consists of a pair of disc shapes suspended by twinned cables, one beneath the other, hung in perpendicular directions. The upper half of each disc is opaque machined aluminum while the lower half is a transparent acrylic lens with a frosted edge emitting a glare-free warm tone. Compositionally balanced while creating visual tension, Balance offers an arresting sculptural accent in a beautifully functional luminaire. 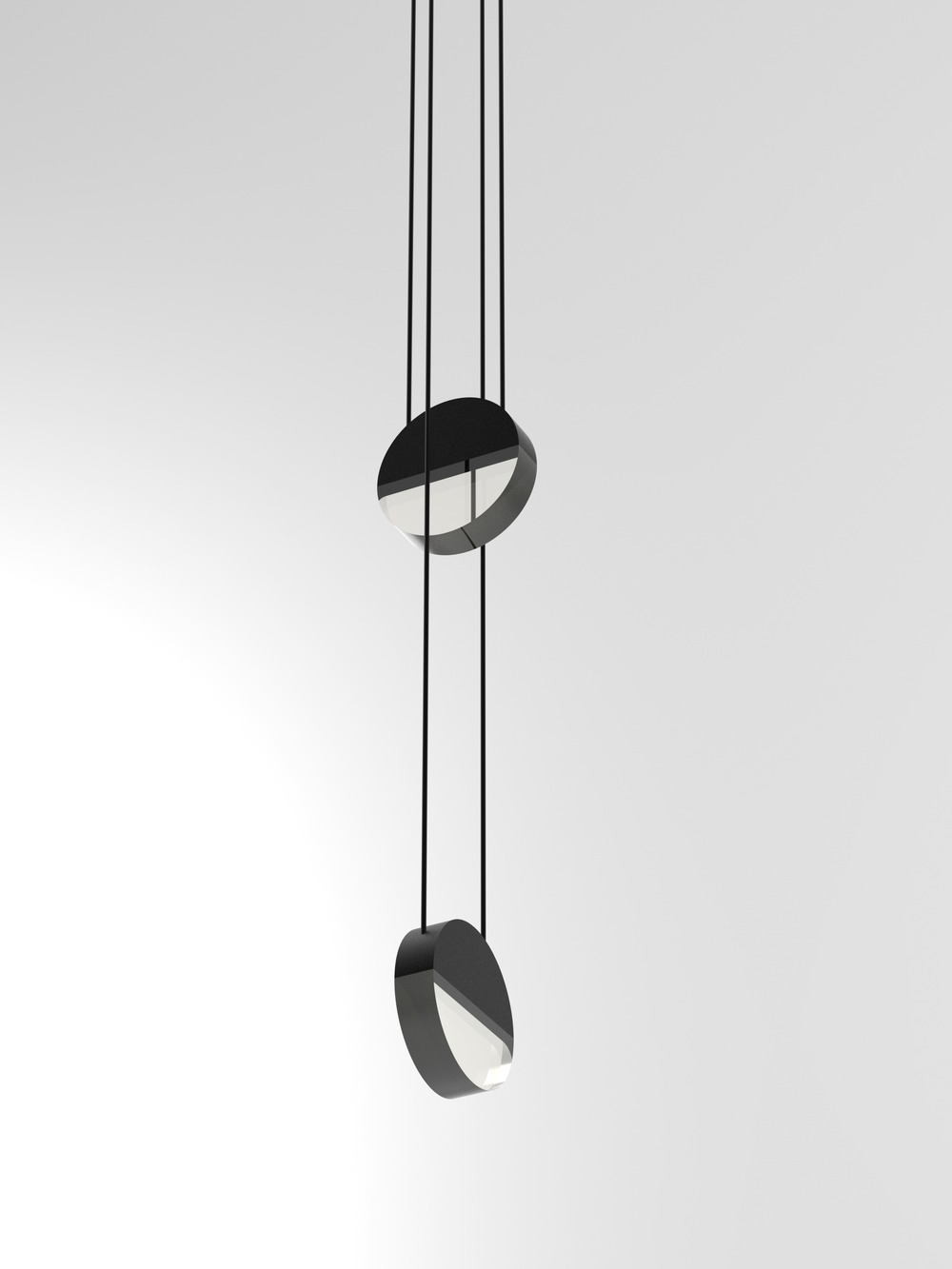 Suited for the ultramodern to heritage-style interiors,  the Archilume luminaries are ideal for counter and bar areas, or in clustered formations as chandeliers in hotel lobbies, entrances, lounges and dining areas. The full line is versatile and offers the option to order custom configurations for commercial and residential projects. Archilume’s product lines can be purchased through a global network of lighting representation agencies and online.

Tayco Collaborates with Fig40 to Create a new Casegoods Line