The Royal Architectural Institute of Canada (RAIC) and the National Trust for Canada announce the Toronto Central YMCA as the recipient of the 2018 Prix du XXe siècle, in recognition of enduring excellence and significance to Canada’s architectural legacy.

The Toronto Central YMCA by Diamond Schmitt Architects has been popular from the day it opened in 1984 at 20 Grosvenor Street. A distinguished three-member jury selected it “not only for its remarkable design qualities but also for its generous stance as a welcoming urban neighbour and humanist intervention in the heart of downtown Toronto.” 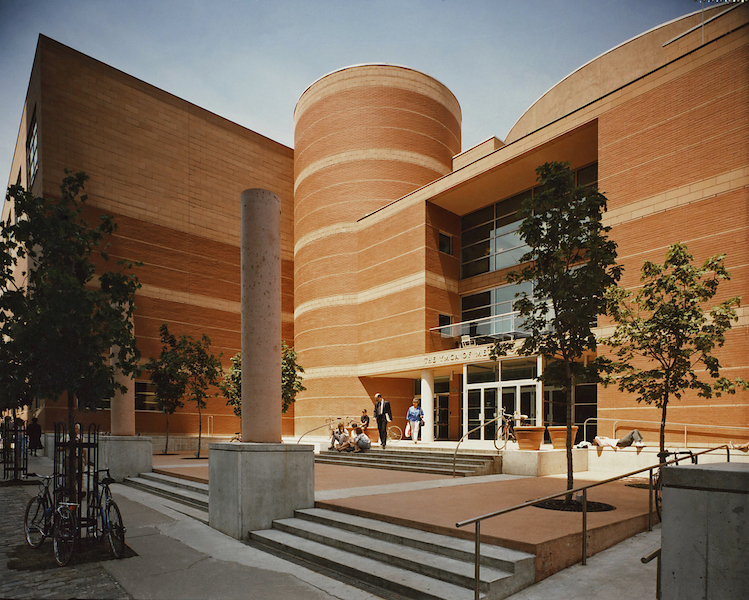 “The Toronto YMCA project embraced its somewhat modest materials, such as raw concrete and precast masonry block, and gave them an inherent dignity through simple design gestures and daring interior spaces,” said the jury. “The building was a strong element in the 1980s revitalizing of downtown Toronto.” 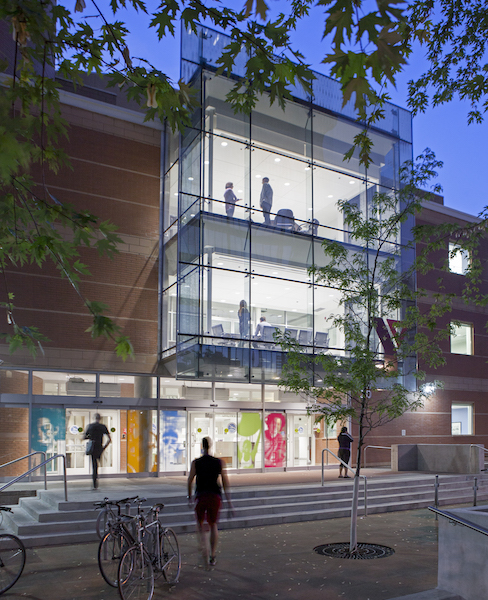 The Grosvenor entry court in 2014, following an addition by Diamond Schmitt. Photo by Lisa Logan.

As well as replacing an inadequate old facility at College and Bay streets, the new building reflected societal change. The YMCA was established at the end of the 19th century to accommodate Christian youth migrating from rural to urban life. By mid-century, this was no longer necessary, and the Board of the Metropolitan Toronto YMCA dropped the hostel function. The religious aspect became more muted, and the “Y” promoted inclusion of a diversifying society.

The jury praised the YMCA’s simple design concept: large functional volumes connected through logical, yet exciting corridors that encourage the experience of public passage through the building and civic block. 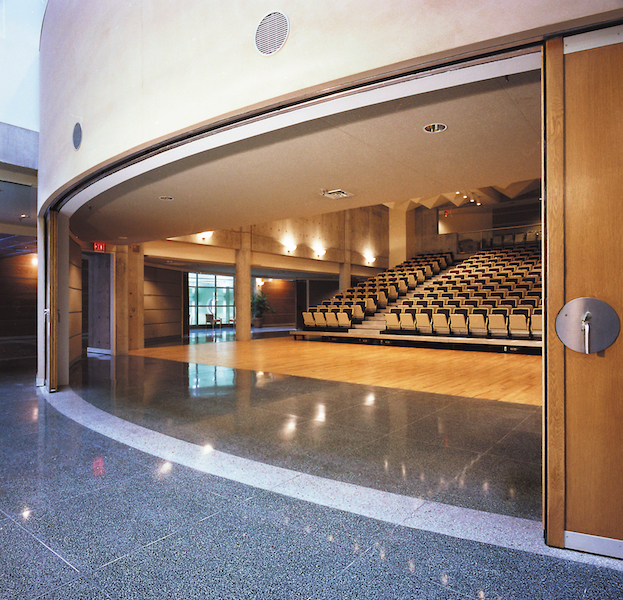 “The YMCA management should be commended, as they have been excellent stewards of the building,” said the jury.

After almost 30 years, Diamond Schmitt undertook a renovation and expansion of the facility in 2011-2012.

“In the world of YMCAs, it is distinguished by attracting and keeping new members,” said RAIC President Michael Cox, FRAIC. “The building, which ushered in a welcoming and secular‎ Y, clearly contributes to that success. It was designed to be, what we would call today, city-building architecture and one which stimulates social interaction with its accessible and light-filled spaces and paths.

“The recent contemporary additions by Diamond Schmidt Architects testify to its continued success.” 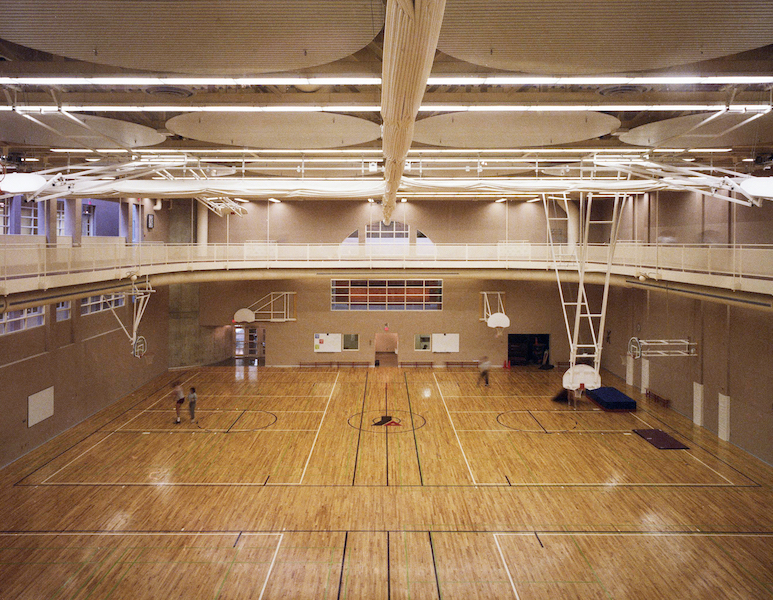 “The National Trust is pleased to work in partnership with the RAIC to highlight great places that matter,” said the National Trust’s Executive Director Natalie Bull. “The Toronto Central YMCA perfectly reflects the intent of the Prix du XXe siècle to bring national attention and understanding to the heritage of the modern movement in Canada, and to recognize places that express our design achievements as a nation.”

The RAIC and National Trust bestow the Prix du XXe siècle to promote public awareness of outstanding Canadian architecture and landmark buildings of the 20th century.

The jury members were:

NeoConnect preview: A Closer Look at the Digital Hub