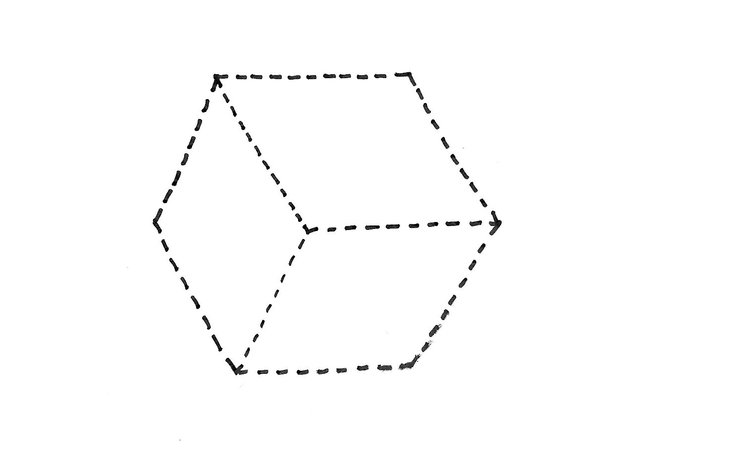 The Design Talks program is comprised of three workshops with professional writers and one-on-one mentorships in order to develop a critical essay. It offers opportunities to network with peer critical thinkers and to learn how to situate writing within the publishing industry. Write On is organized by d.talks and made possible with the support of the Rozsa Foundation.

Diana Sherlock (October) is a Canadian independent curator, writer and educator whose projects create opportunities for contemporary artists to produce new work in response to specific collections, contexts, histories and cultures of display. She has published over 80 texts in gallery catalogues and contemporary art journals internationally including Canadian Art, BorderCrossings, CMagazine, FUSE, Blackflash, Ceramics Art and Perception, .dpi Feminist Journal of Art and Digital Culture andThe Calgary Herald.Sherlock is Editor of Rita McKeough: Works, a monograph about Canadian artist Rita McKeough’s performances and installations, forthcoming in the fall of 2018.

Alexandra Lange (video/November) is the architecture critic for Curbed and author of The Design of Childhood: How the Material World Shapes Independent Kids (Bloomsbury, June 2018). She has written for Architect, Domus, Dwell,and Metropolis,as well as New York Magazine,the New Yorker,and the New York Times. She has taught design criticism at the School of Visual Arts and New York University. She was a 2014 Loeb Fellow at the Harvard Graduate School of Design.

Mentorship with one of the following:

Victoria Baster is a faculty member in the Department of Art at the University of Lethbridge where she introduces the Architecture & Design NOW and Art NOWseries of public presentations by invited speakers. She is also an independent curator and was co-curator of Lethbridge Modern: aspects of architectural modernism in Lethbridge from 1945-1970, organized by the Southern Alberta Art Gallery.

Donna Brunsdale is an artist and filmmaker. She is currently finishing a feature film titled Man Running, which she co-wrote and co-produced with Gary Burns. Their previous project was a documentary titledFlexie! All The Same And All Different, a film about the landscape paintings of Levine Flexhaug. Her films have been exhibited and screened in galleries and festivals across Canada and abroad. She is also a founding member of Calgary Cinematheque, which she continues to serve as Vice-President.

Naomi Potter is the Director/Curator of Esker Foundation in Calgary. She has worked to develop solo projects at Esker Foundation with Peter von Tiesenhausen, Cedric Bomford, Cynthia Girard, Mia Feuer, Colleen Heslin, and Etienne Zack, Over the last sixteen years she developed numerous curatorial, artist, and residency projects in Canada and Central and Eastern Europe. She’s a former curator of Walter Phillips Gallery at The Banff Centre and a guest of both the Australian Arts Council and British Council International Curatorial Visit programs.

Nancy Tousley is a Senior Art Critic and Independent Curator. The former art critic of the Calgary Herald, she is a contributing writer to Canadian Art, Border Crossings,and other art magazines. Her essays, reviews and interviews have appeared in The Print Collector’s Newsletter, Artscanada, Vanguard,and Parachutteand in more than 40 public art gallery and museum catalogues and books. Her work as a curator has been commissioned by art institutions across Canada. In 2011, she was awarded a Governor General’s Award in Media and Visual Arts for outstanding contribution to contemporary art in Canada.

Susanne Schindler is an architect and urbanist focused on the intersection of policy and design in housing. She recently completed a PhD at ETH Zurich titled The Housing that Model Cities Built: Context, Community, and Capital in New York City, 1966–1976. Susanne was lead researcher and co-curator of House Housing at Columbia University’s Temple Hoyne Buell Center for the Study of American Architecture and writes regularly for Urban Omnibus.

Mimi Zeiger– is a Los Angeles-based critic, editor, and curator. Her work is situated at the intersection architecture and media cultures. She is co-curator of the US Pavilion for the 2018 Venice Architecture Biennale. She has covered art, architecture, urbanism, and design for a number of publications including The New York Times, Domus, Architectural Review, and Architect, where she is a contributing editor. She is a regular opinion columnist for Dezeenand former West Coast Editor of The ArchitectsNewspaper. Zeiger is the 2015 recipient of the Bradford Williams Medal for excellence in writing about landscape architecture.

Price of entry upon acceptance to the Design Talks program:

More information — as well as a link to apply — is available via the Design Talks website at dtalks.org. For further detail on applying for a bursary please email [email protected]