For its 19thedition, the International Garden Festival is having some fun. Fun for the designers – but mostly fun for visitors. The Festival continues its exploration of play with Playsages II – Go Outside and Play! Landscape architects, architects, artists and designers from across Canada and around the world responded to our call for proposals to imagine creative spaces.

Seven new projects offer imaginative spaces where families can congregate and play together all summer. Jump into a canoe to traverse a pond. Choose your own column for a photo op. Leap skyward above the walls of a corn maze. Ascend the vertical cliffs of a metallic Percé Rock. Take a spin on a forested carrousel. Caress the samara of the iconic maple. You can even make your own garden by assembling a lean-to of colourful sticks. Go outside and play – and have some fun!y responding to our growing distance and alienation from the natural world with a defiant invitation to re-think outdoor spaces. Go Outside and Play! is a call to action

We spend less time outdoors and when outside we often observe the natural world with an electronic device in our hands. We mask the sounds of the surrounding environment with ear buds. We distance ourselves from experiencing nature by cocooning ourselves in our isolation. How can we make change happen? These new installations will join the six playsages created for 2017 edition of the Festival to offer a vast playground of designed spaces.

The new gardens selected by the jury for the 2018 edition that are on display are: 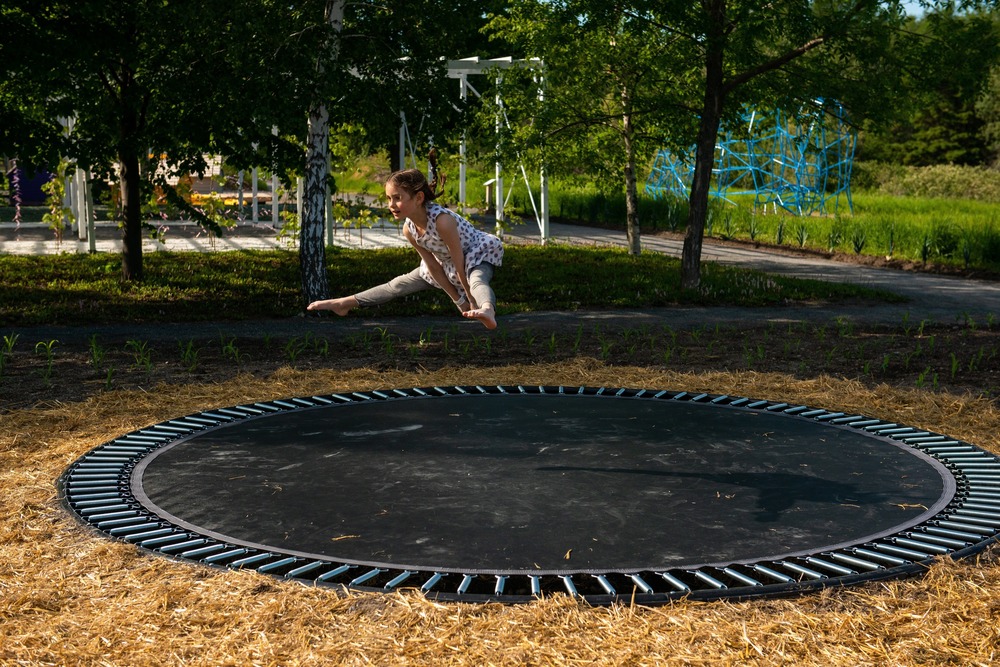 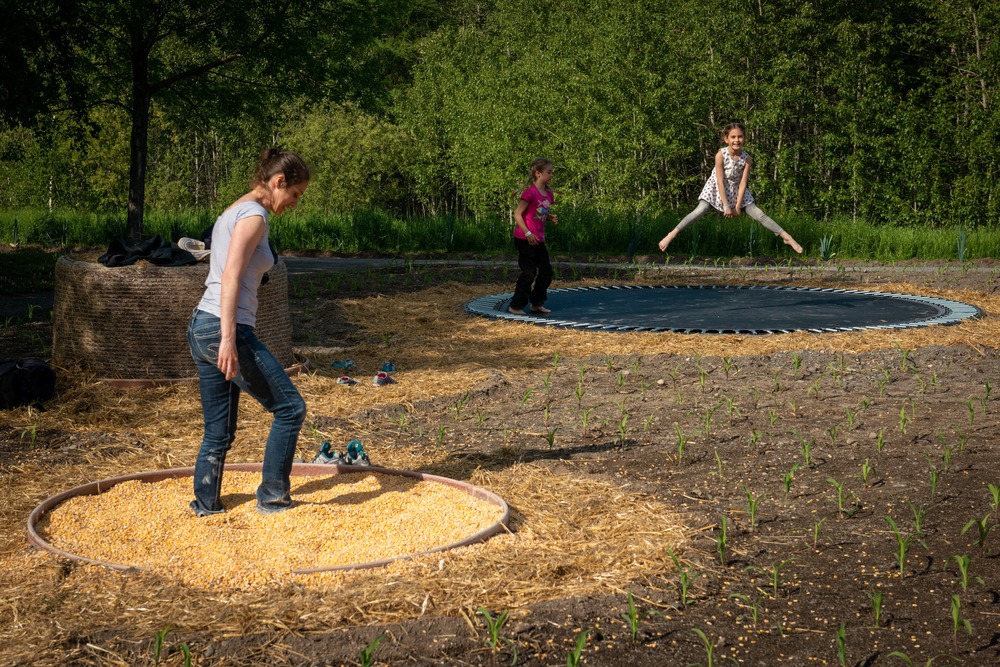 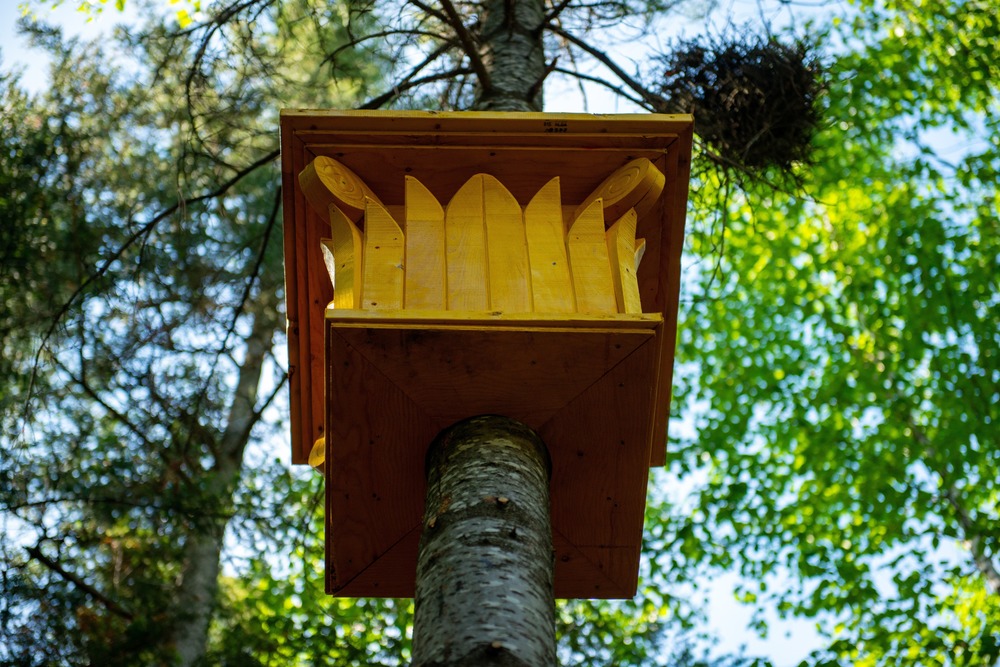 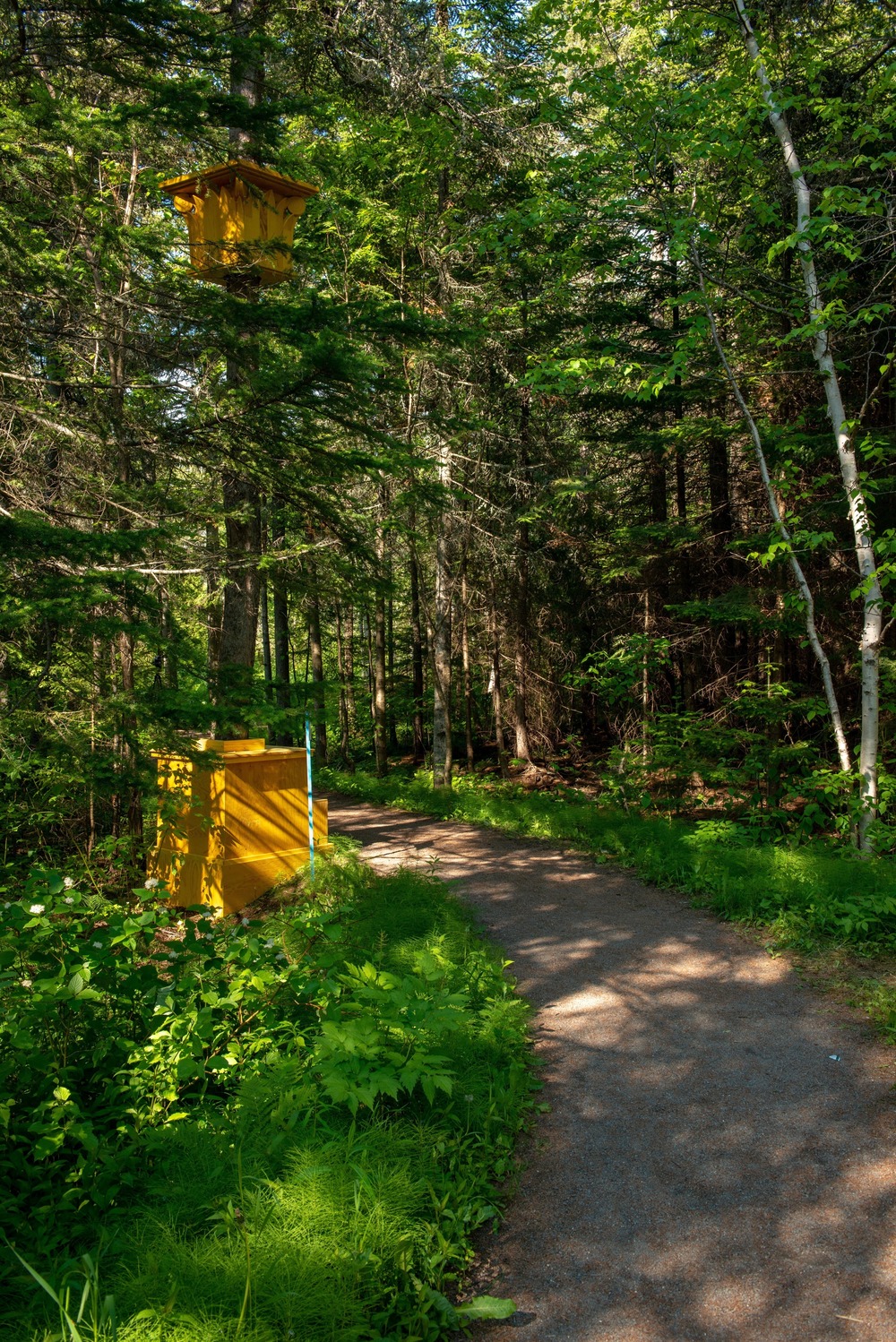 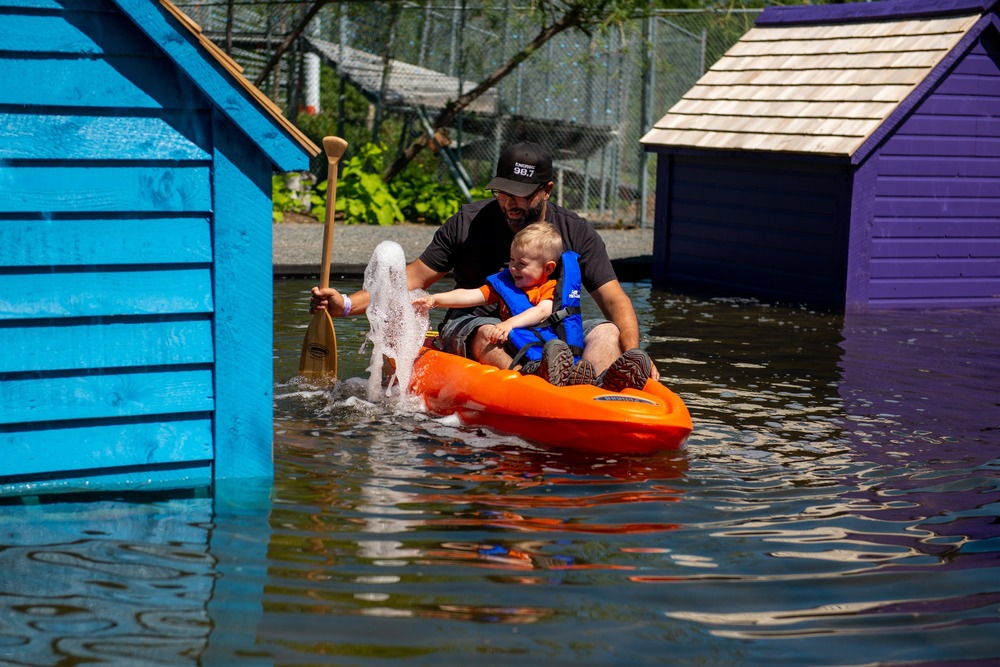 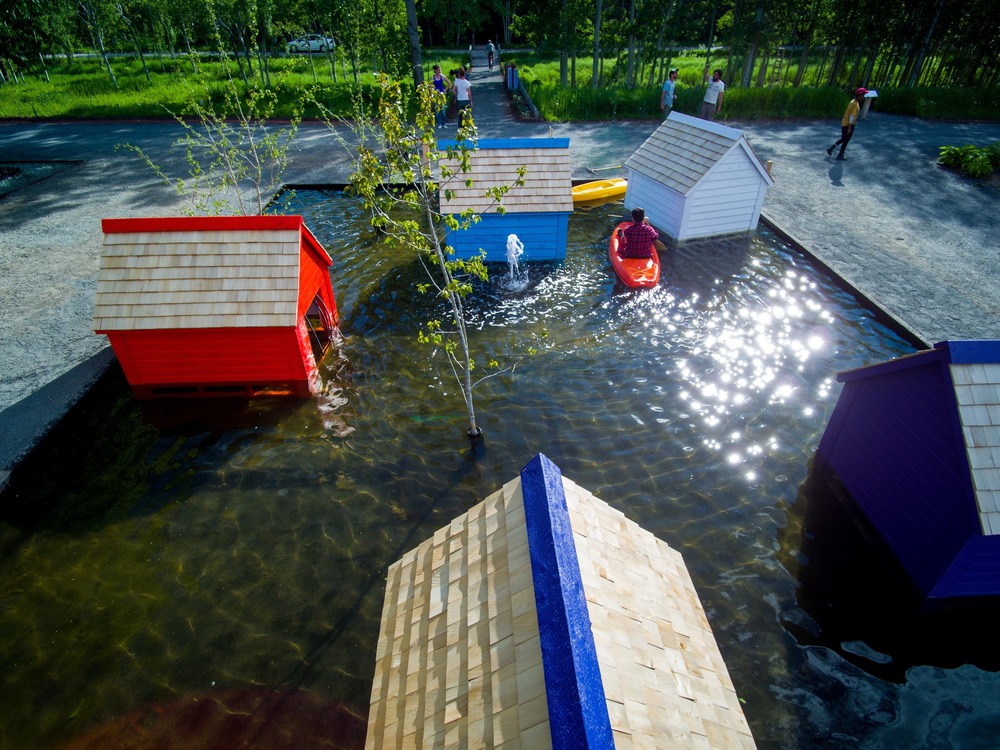 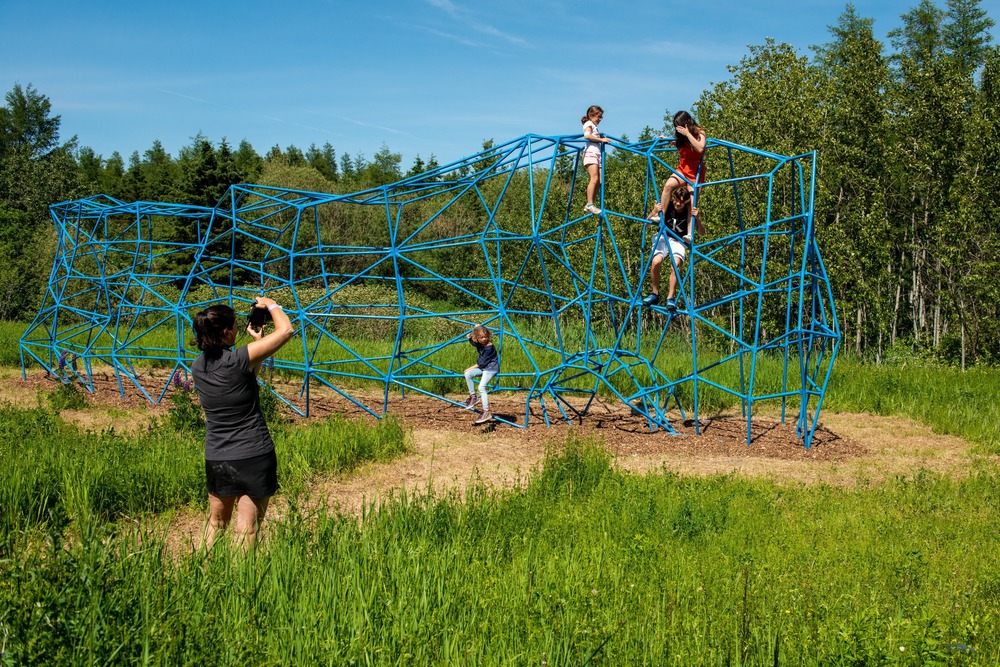 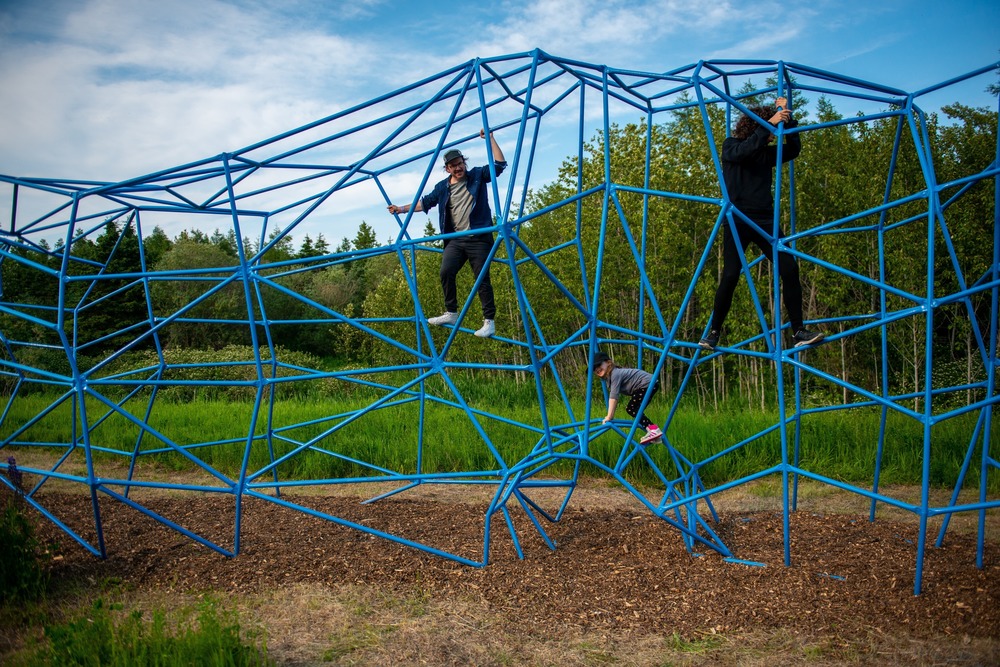 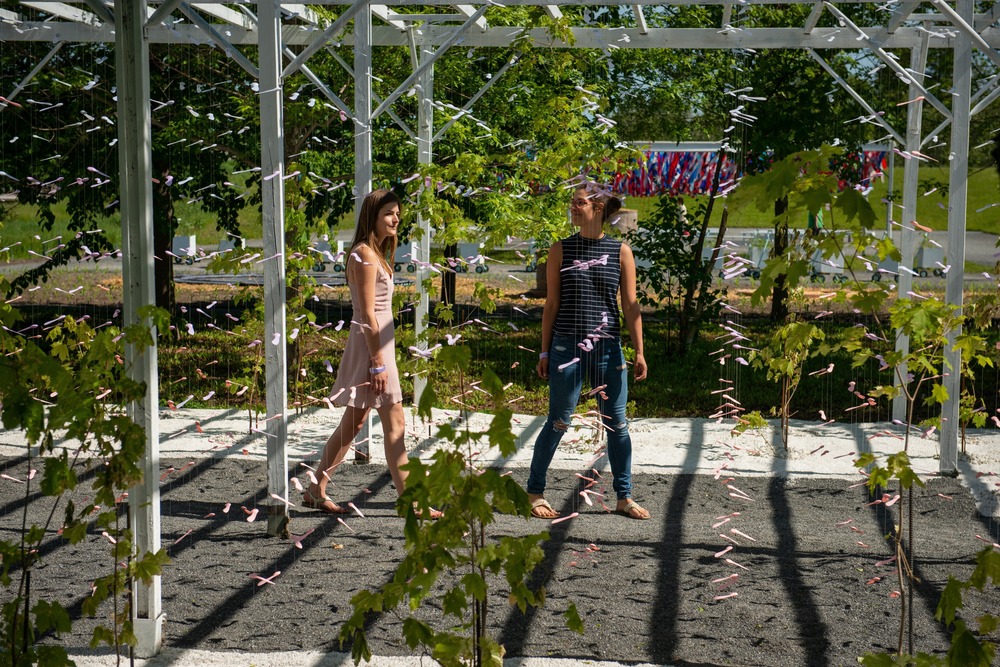 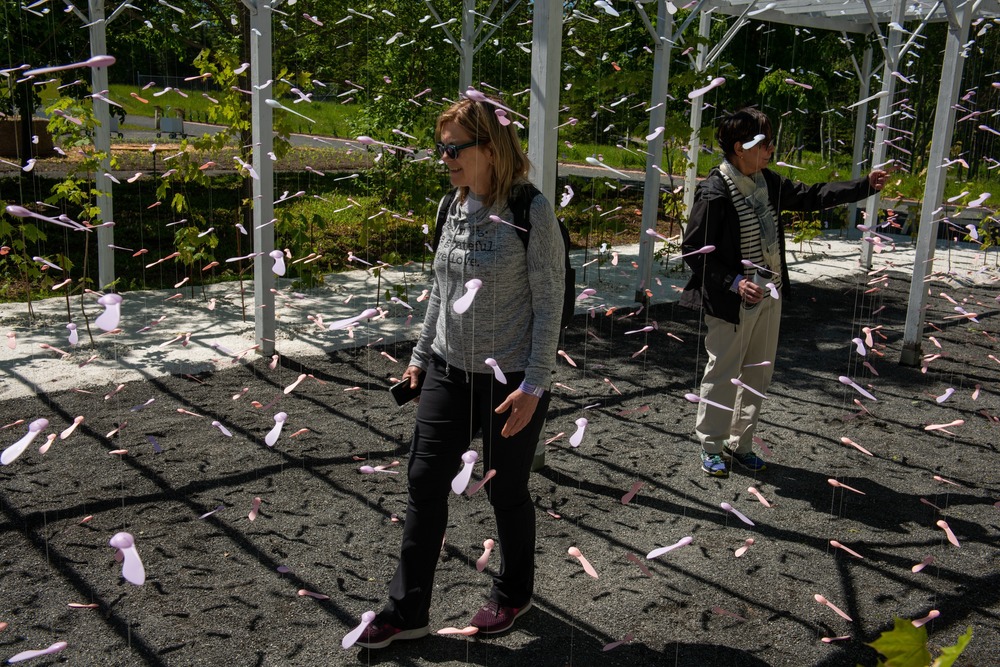 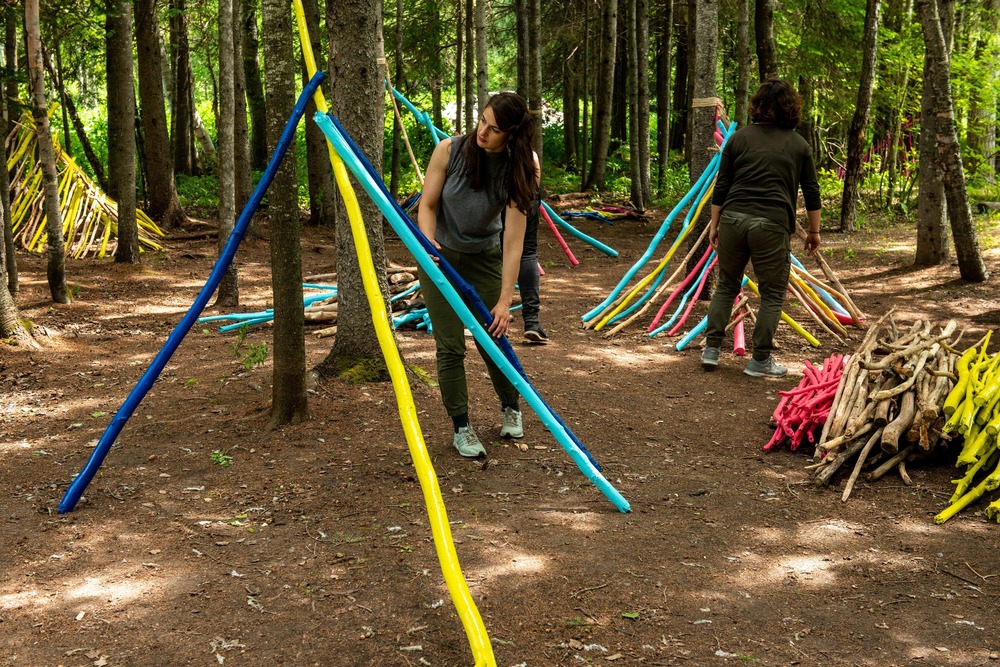 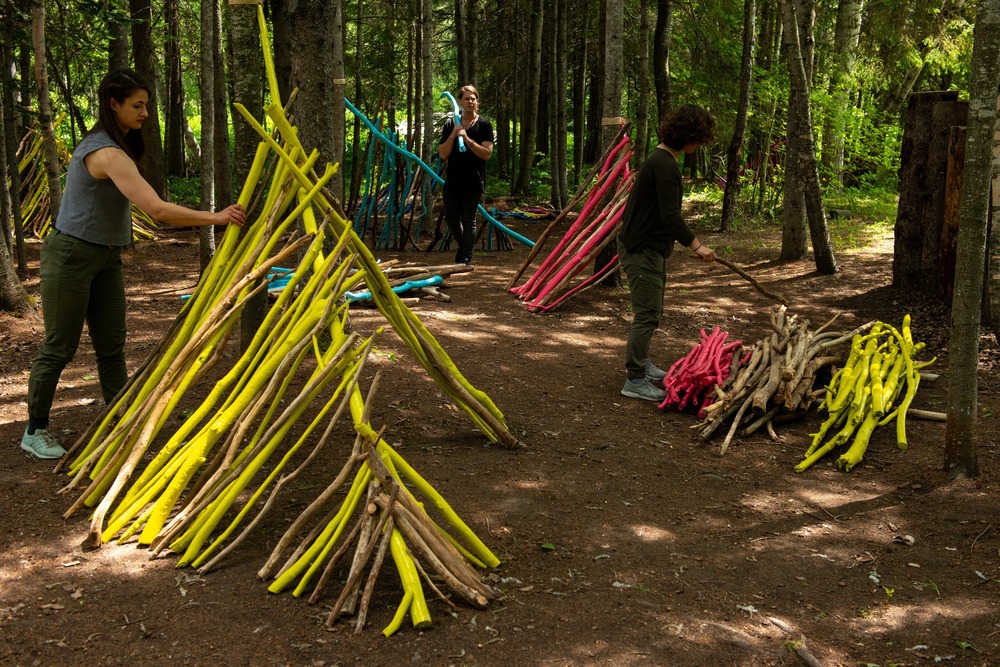 The 2018 Festival is also presenting extra-mural installations in Montreal, Quebec City and in public venues near to the gardens:

Champs de mémoire by Dominique Blain (Montreal, Quebec), Canada on the place De La Dauversière in Old Montréal, in collaboration with the Château Ramezay – Museum and historic site of Montreal

More information about the International Garden Festival is available via the official website, linked here.