Starting this fall, the Canadian Centre for Architecture (CCA) will be hosting Scripts for a new world: Film storyboards by Alessandro Poli. Opening on September 20 and running until January 20, the exhibit will explore the interdisciplinary career of the 20th century Italian artist, architect, and designer. 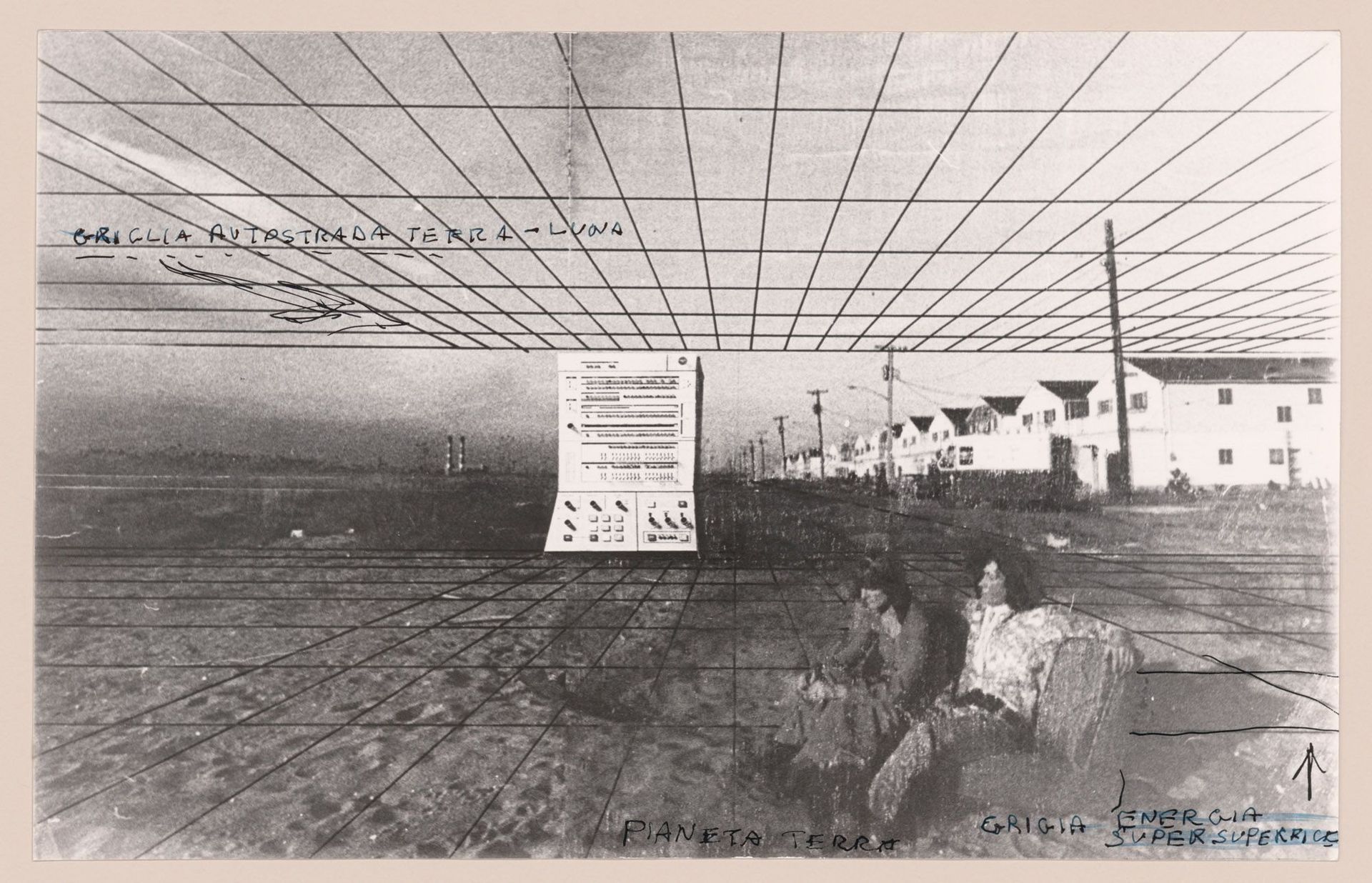 The CCA website offers a brief overview of the upcoming exhibit:

Alongside a growth in decentralized, experimental, and underground cinema at the end of the 1960s and in the early 1970s, many groups operating from inside the field of architecture such as Superstudio, Studio 9999, and Ant Farm explored the short film as a medium to expand architectural discourse, embed their projects with bold reflections and projections of society, and communicate with a broader audience through references to popular culture. The moving image was used to visualize radical interpretations of everyday life and future trajectories of architecture taken to their extremes—visions that more traditional, rigid, or static architectural tools could not achieve. This exhibition explores how different elements of film—images, storyboards, scripts, and audio—were able to generate a new language for architecture in the work of Alessandro Poli, Italian architect, designer, artist, and member of Superstudio from 1970 to 1972.

Storyboard and collage elements from projects, including Poli’s Master’s thesis Comune di Modena. Consorso di idee per un parco urbano intito lato alla resistenza [Municipality of Modena: Ideas Competition for an Urban Park Dedicated to the Resistance] (1969–1970), Breve racconto di Architettura [A Brief Tale of Architecture] (1969–1970), Architettura Interplanetaria [Interplanetary Architecture] (1969–1971), and Supersuperficie [Supersurface] (1971–1972), offer insights into the use of film as a design tool and contribute to ongoing discussions on how to narrate ideas about architecture in an increasingly visual and image-dependent culture.

More information about Scripts for a new world: Film storyboards by Alessandro Poli, is available via the CCA website, linked here. The exhibit is curated by the CCA’s Giovanna Borasi.