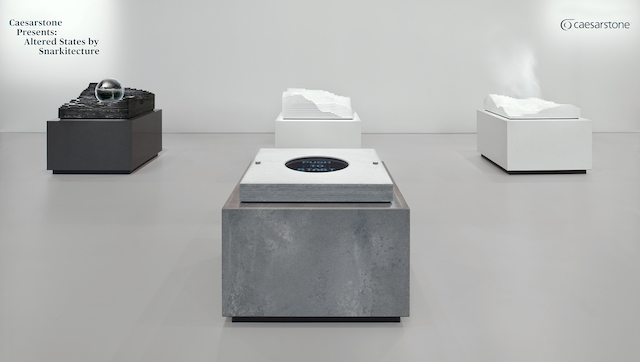 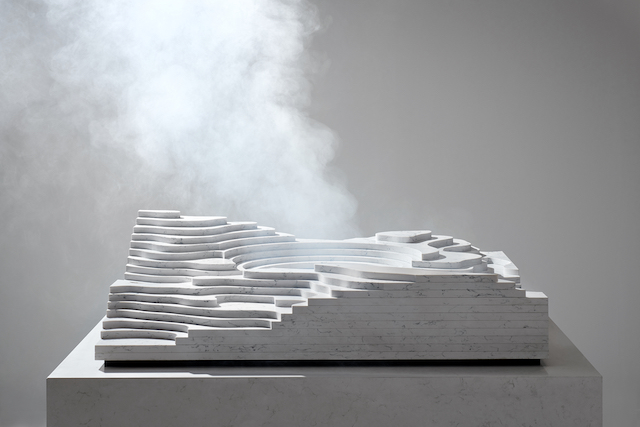 Caesarstone will also showcase a highlight of the Milan installation, 45 Caesarstone and metal mesh pedestals that will surround the space using a variety of different Caesarstone colours from their new industrial collection, Metropolitan: Airy Concrete, Cloudburst Concrete, and Rugged Concrete. The colours will create a white to grey, monochromatic gradient, rising to emulate the appearance of a natural landscape and organic “amphitheater” befitting of the central role the kitchen plays in our lives. 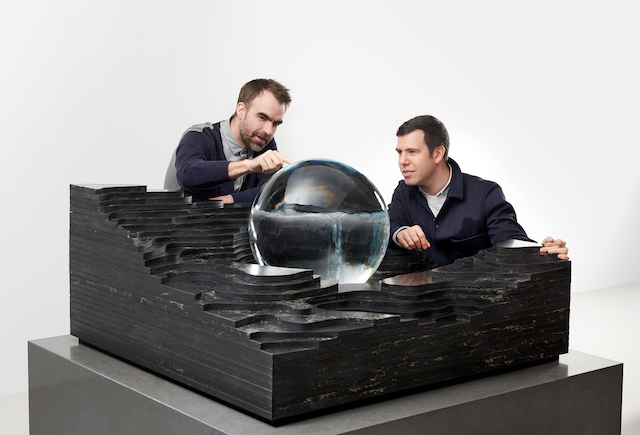 “Over the past five years, each of Caesarstone’s designer collaborations has offered a unique, subjective take on the material. This collaboration will see Snarkitecture’s ingenuous Art meets Design meets Architecture process breaking down the functions in the kitchen into powerful forms and philosophies which define modern living” said Elizabeth Margles, VP of Marketing at Caesarstone. 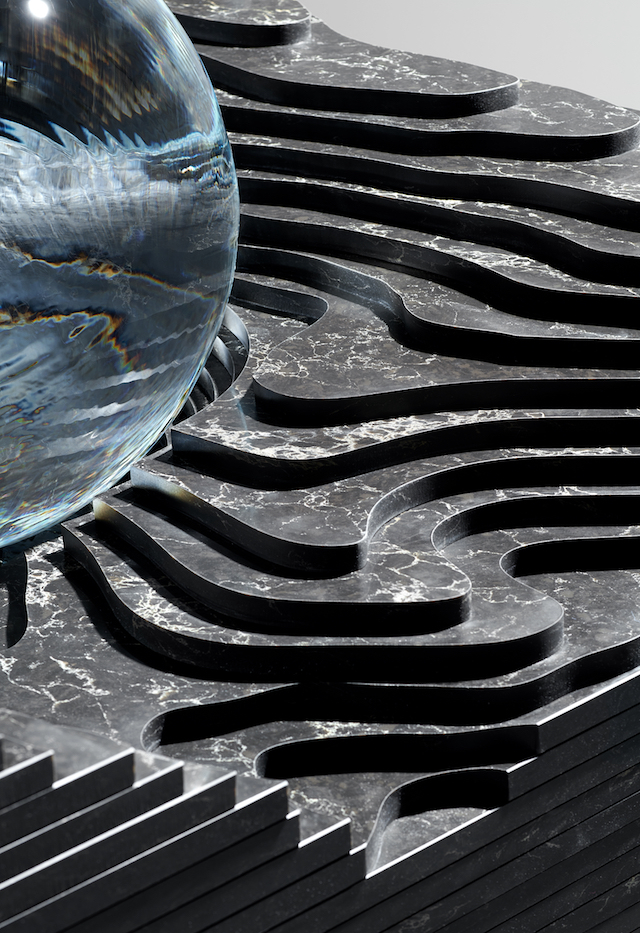 Since 2013, Caesarstone has collaborated with some of the world’s leading designers including nendo, Raw Edges, Philippe Malouin, Tom Dixon and Jaime Hayon. This year’s collaboration presents a realistic and practical interpretation of the material, one that looks at the functionality of the kitchen, while drawing from Snarkitecture’s signature blend of architecture and art. 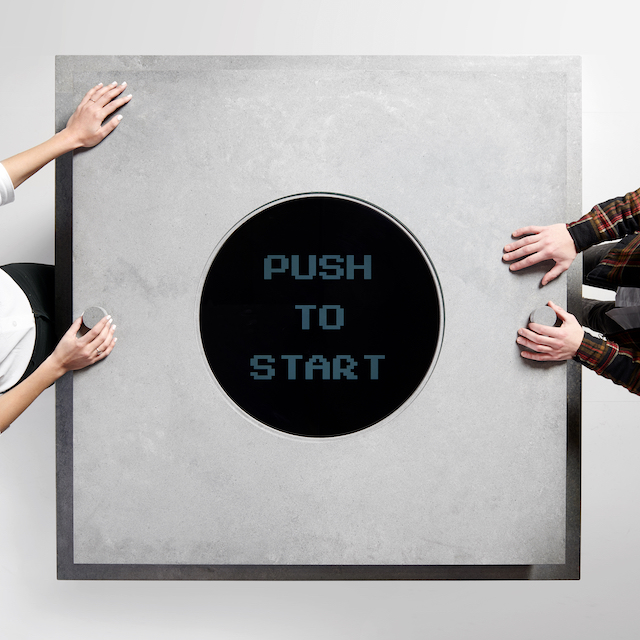 Caesarstone will also showcase seven new 2018 colours in the kitchen of the future: an all Caesarstone-surfaced kitchen, including Cloudburst Concrete, Frozen Terra, Excava and Intense White. Known for their cutting-edge trends and variety of colours and textures, Caesarstone elevated the futuristic kitchen by unexpectedly highlighting Rugged Concrete as refrigerator cladding, and Vanilla Noir on the drawers, imposing high design into the realistic kitchen design.

Chow Down in Cowtown