After years of hard work and anticipation, staff are completing the final touches before welcoming Albertans and visitors from around the world into the new Royal Alberta Museum building in the heart of downtown Edmonton, located at 9810 103a Avenue. Designed by DIALOG, the new museum will celebrate its grand opening in early October,  welcoming Albertans back to their provincial museum. Admission will be free to the public throughout the opening long weekend, from October 3 to October 8. 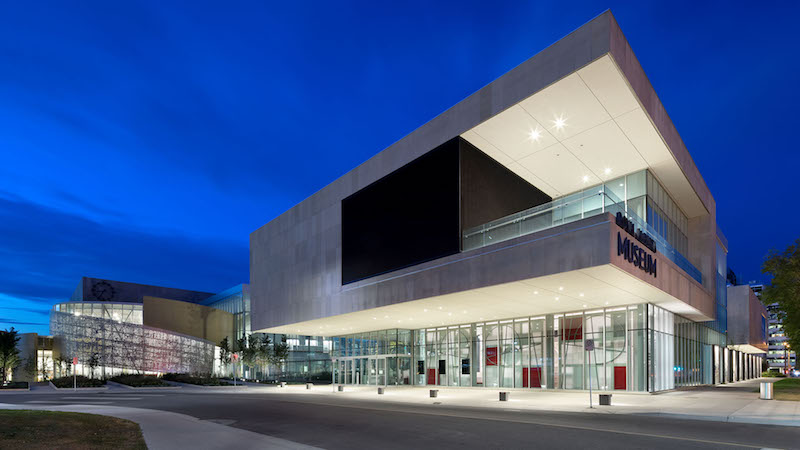 According to the DIALOG website, “The design concept begins with a deep understanding of the Royal Alberta Museum, the Province and the site. It embraces the new vision for Downtown Edmonton and the Capital City Downtown Plan – creating a museum that is sustainable, contributes to a vibrant downtown, is well designed and fully accessible. It is a place to explore and connect – to Alberta, to ideas, to people.” 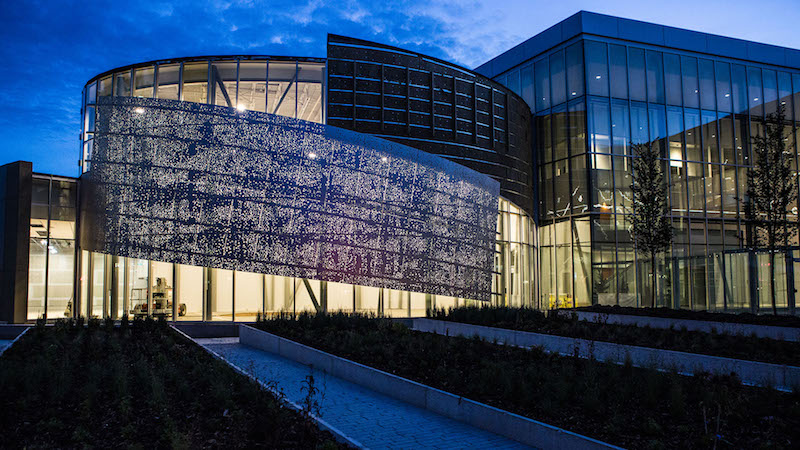 “The new Royal Alberta Museum is an architectural showpiece where Albertans will see their history, their province and themselves reflected inside the walls of this building. Visitors will experience transformative moments that have shaped our province – connecting our past to our present. Building a museum is a mammoth task and we look forward to welcoming Albertans back to their provincial museum to show what we have accomplished in bringing this world-class museum to life,” said Ricardo Miranda, Federal Minister of Culture and Tourism. 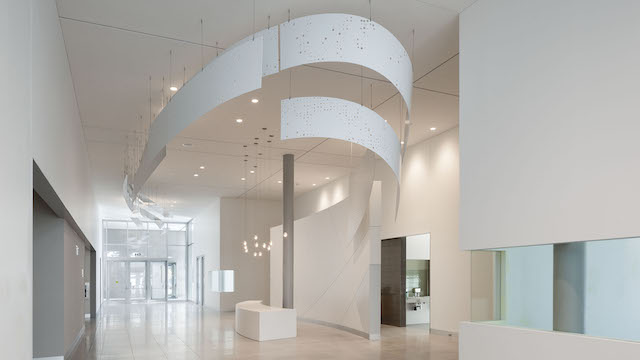 “I’m so pleased to see this long-awaited addition to our downtown core. It will enhance visitors’ historical and cultural experiences in our city and encourage more tourism which, in turn, benefits our local economy, ” said Don Iveson, Mayor of the City of Edmonton. 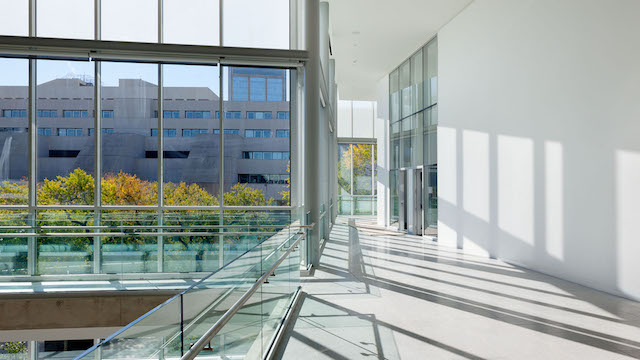 More information about the design is available via DIALOG’s website, linked here. The Royal Alberta Museum’s own website is now also live, and can be found at this link.