Cosentino, the Spanish global leader in the production and distribution of innovative surfaces for architecture and design, is the main sponsor of the sixth edition of the ‘Made in Spain’ lecture series organized by the Foundation for Contemporary Architecture. This year, the lectures will be presented in Canada, taking place in Montreal at the McGill University School of Architecture on September 25 and in Toronto at the Design Exchange – Canada’s Design Museum on September 28. 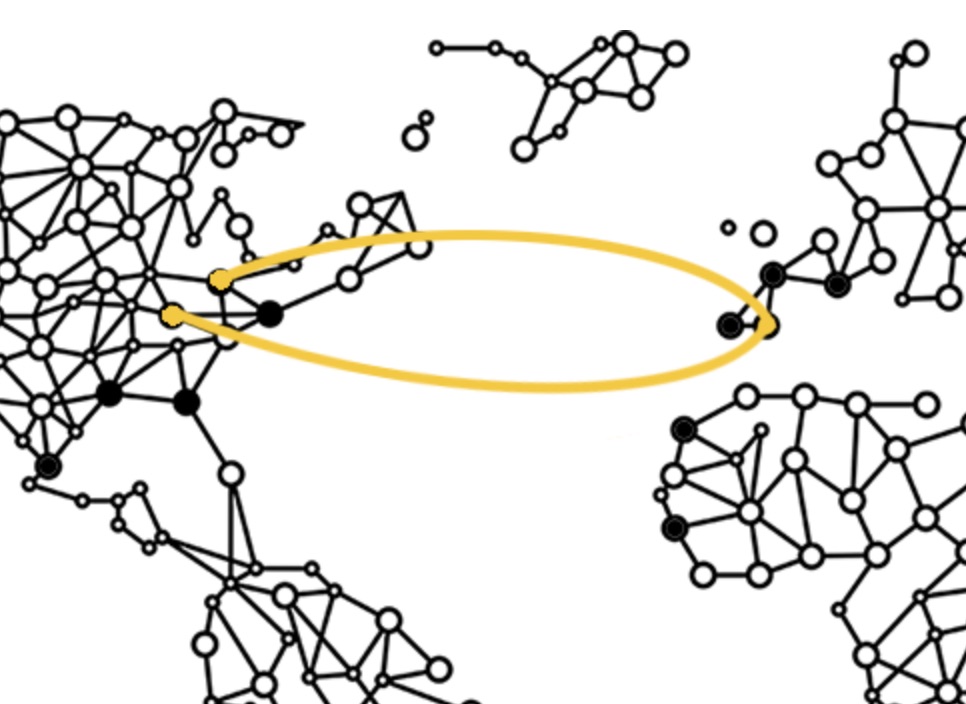 Aligned with its commitment to the world of architecture and the merited international establishment of Spanish architectural professionals, Cosentino supports the Made in Spain initiative, aimed at introducing a number of significant Spanish architects to some of Canada’s largest metropolitan cities. The sixth edition of the Made in Spain series will feature two lectures given by outstanding Spanish professionals in the architecture discipline.

This is the first time the Made in Spain lectures have been held in the Canadian market. In 2016 the lecture series was presented for the first time in North America in Houston, New York and Miami.

“It is a true honour to participate in the Made in Spain lecture initiatives as the program’s main sponsor. Made in Spain is a successful program that celebrates architecture, which completely aligns with Cosentino’s focus, thanks to the company’s surfaces being used global architectural projects and collaborations,” said Santiago Alfonso, Director of Marketing and Communications for Cosentino. “Canada is an important market for Cosentino and we are dedicated to becoming the leader in surfaces for architecture and design.”

The first lecture will take place on Tuesday, September 25 inMontreal at the McGill University School of Architecture. Carmen Pigem, one of the principal founders of the Pritzker prize-winning Catalonian architectural firm RCR Arquitectes, will host the lecture alongside panelists Alain Carle, architect, lecturer and researcher at McGill University School of Architecture and Laura Domínguez Hernández, founder of Arquitectos Hombre de Piedra which is company member of the board of trustees for the Foundation for Contemporary Architecture. The Hombre de Piedra architecture firm is located in Seville, Spain.

“Together with the support from the Cosentino Group, we aim to strengthen international relations with academic and cultural institutions that are dedicated to the promotion of architecture,” said Laura Domínguez Hernández, spokesperson for the Foundation for Contemporary Architecture. “Spanish architecture is of the utmost quality and should be recognized in other global markets. It is our sincere privilege to be able to introduce these renowned Spanish professionals and architecture studios to the Canadian architecture community.”

More information about the Made in Spain lecture series is available here.

Orgatec cancelled and will take place in October 2022