Toronto-based Reza Aliabadi Workshop — rzlbd — has received the second prize at the Shinkenchiku Residential Design Competiton for 100 House. The 2018 edition was to envison the House in the era of AI (Artificial Intelligence). 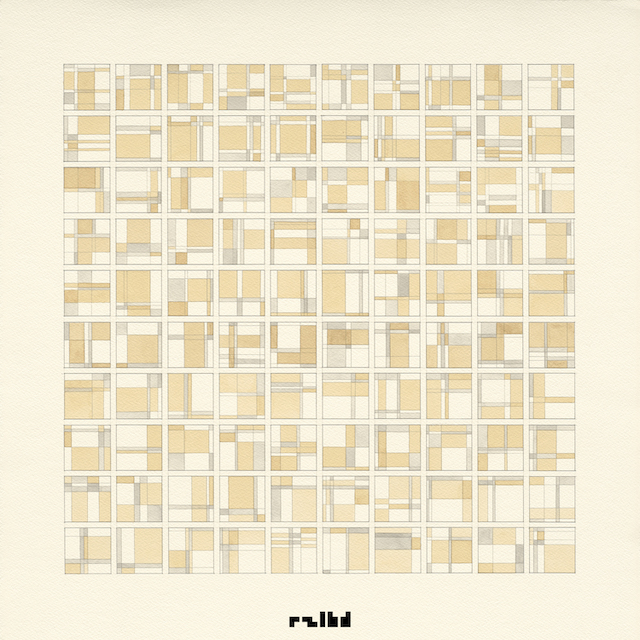 100 House is an ever evolving matrix of spatial possibilities. Imagine there are at least a hundred-some choices for plans, sections, and elevations. While the traditional dwelling lends itself to exclusive diagrams for a certain dweller and a given context, this house does not surrender itself to any explicit circumstances. It constantly processes all the data received from its occupants [if any] including their habits, moods, and feelings; as well as its approximate environment and its variables [time, temperature, season, and the like]. Accordingly, by its independent cognition the house corresponds to those very inputs and suggests the most appropriate spatial arrangements. 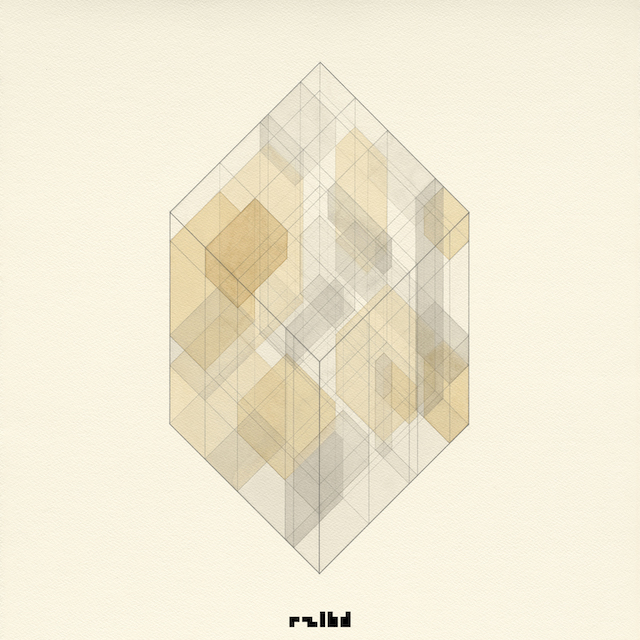 100 House is always in the simultaneous process of receiving, adapting, activating, and becoming. The house can be seen then, as the manifestation of a receptacle where the effects of intrinsic and extrinsic fluctuations demands the substance of its construction to be changed again and again and again — inevitably the physicality of its objecthood can exist only in an in-between condition. Its multiplicity makes its reality virtual; it exists in your mind. It can only be actualized in one’s memory and that memory dwells in the future. In the end the question remains, whether architecture is virtual or actual?

100 House is a tribute to John Hejduk.