By Gemma Karstens-Smith, THE CANADIAN PRESS On Dec 11, 2018
Share

Nestled into a crop of towering trees in one of Canada’s most popular skiing locales lies an astonishing collection of British Columbian art. The picturesque village of Whistler, B.C., is better known for its mountains and resorts than galleries, but the Audain Art Museum offers visitors a respite from the slopes and an opportunity to take in work by a variety of artists. 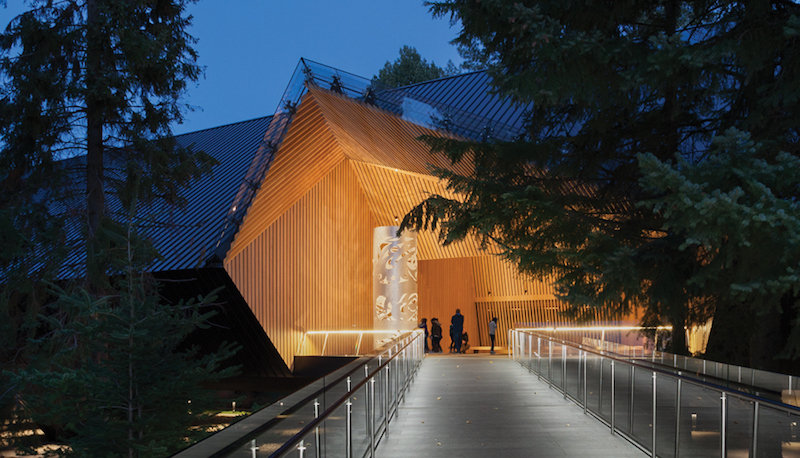 “(Visitors) have an opportunity to really get that multi-cultural sense here,” he said.

The permanent collection is made up of about 200 pieces, many of which come from Vancouver real estate developer Michael Audain, who also funded construction of the building.

One of the museum’s largest pieces is a breathtaking wooden work by Hart, a master Haida carver.

Stretching across an entire large wall, the piece — called The Dance Screen (The Scream Too) — is a comment on the loss of salmon habitat, and features intricate characters along with shimmering blue and silver inlay throughout the carving.

It sits in a room with an array of traditional First Nations masks from along the Northwest Coast. The large carving ties the historic pieces to the contemporary world, Collins said.

Visitors then move through a room where about two dozen Carr paintings hang. One of B.C.’s best-known artists, Carr’s work often depicted the rugged beauty of the West Coast.

Several colourful pieces by E.J. Hughes then show a different side of B.C., full of detailed marinas, landscapes and small towns. 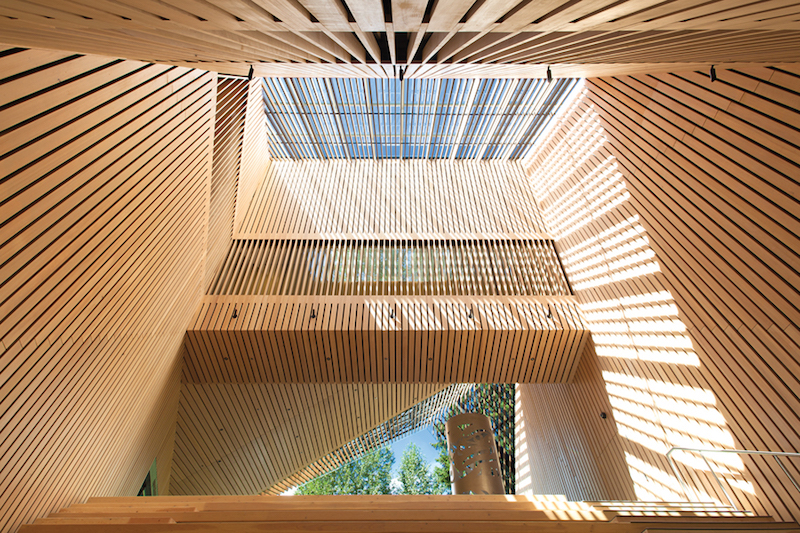 Next, the museum’s permanent collection shows a more contemporary side of Canadian art, giving visitors an opportunity to take in massive light box works by photographers like Wall, paintings and sculptures by Bill Reid.

The permanent collection ends with a series of fascinating modern works, including a pair of stunning totem poles fashioned out of golf bags. The piece is by First Nations artist Brian Jungen, who used details like zippers and golf tees to recreate the characters and symbols seen in traditional totems.

The museum also has a temporary exhibit spaces, one of which is currently showcasing Aboriginal art from Australia. 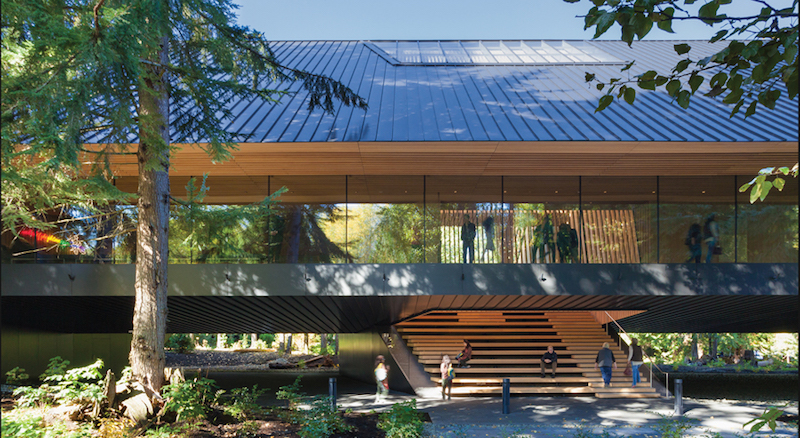 The paintings, sculptures, installations and weavings in the show evoke nature with their earth tones and unique textures, coming from the use of materials like eucalyptus bark.

Parallels can be seen between the Australian work and pieces in the permanent collection created by Canadian First Nations artists, as pieces in both collections use similar colours and evoke the same themes of the natural world.

The Audain Museum itself could be considered a work of art. Designed by Vancouver’s Patkau Architects, the 5,200-square-metre building combines wood and glass to create high ceilings and clean, contemporary lines while retaining views of the beautiful surrounding scenery. 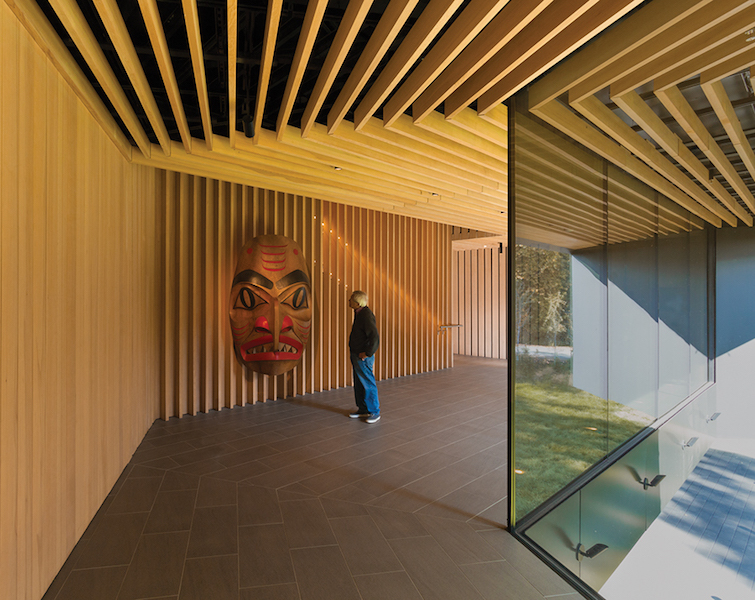 Since the museum opened in 2016, it has strived to connect with the community, Collins said. They regularly host a variety of events and programs, from weddings to art sessions for kids.

“As a museum, I think we can be quite light on our feet in terms of pushing new methodologies. And I think that’s really important for us,” Collins said.