Six “Terrains de jeu” from Canada, France, Germany and Italy will offer fun for everyone during the summer of 2019. Child-friendly without being childish, adventurous without being unsafe, the interactive spaces chosen for the 20th anniversary of the International Garden Festival will offer a colourful and creative playground of curated spaces.

The International Garden Festival is pleased to announce the names of the designers selected by the jury for the 20th edition presented at Les Jardins de Métis / Reford Gardens, from June 22 to October 6, 2019. Visitors will be invited to explore the twenty-seven contemporary gardens, and enter the interactive spaces created by more than eighty-five landscape architects, architects, designers and visual artists.

The 6 new gardens of the 2019 edition of the Festival, selected from 154 projects submitted from 28 countries, are: 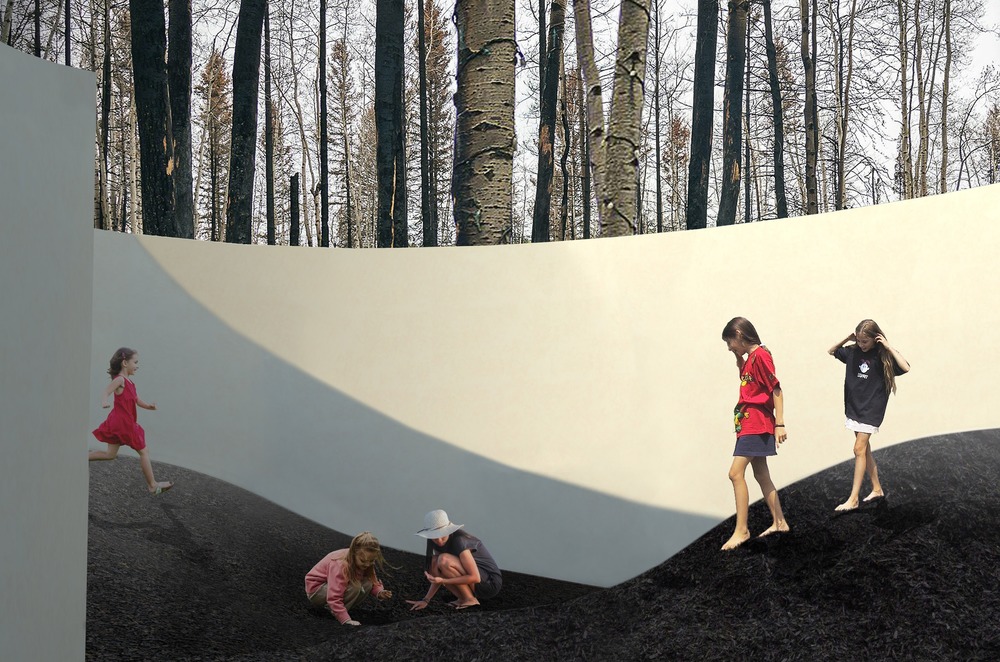 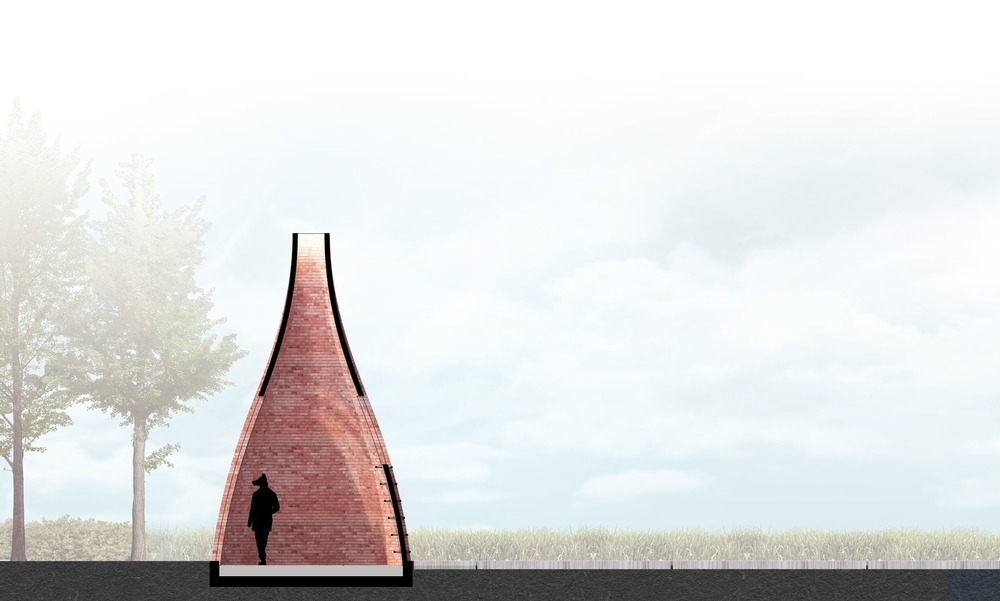 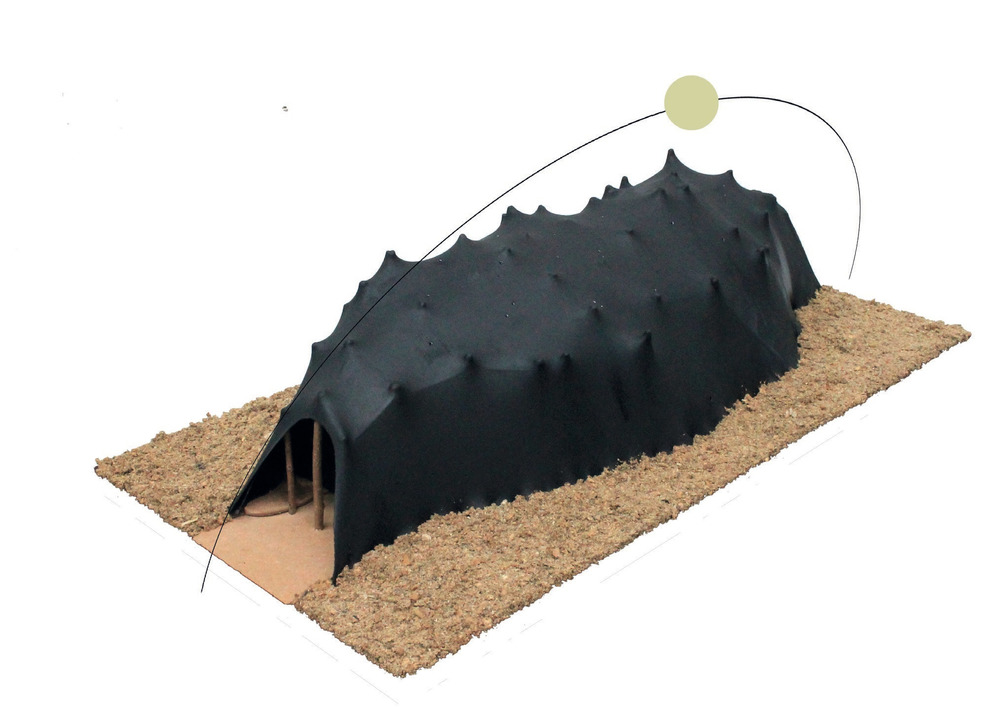 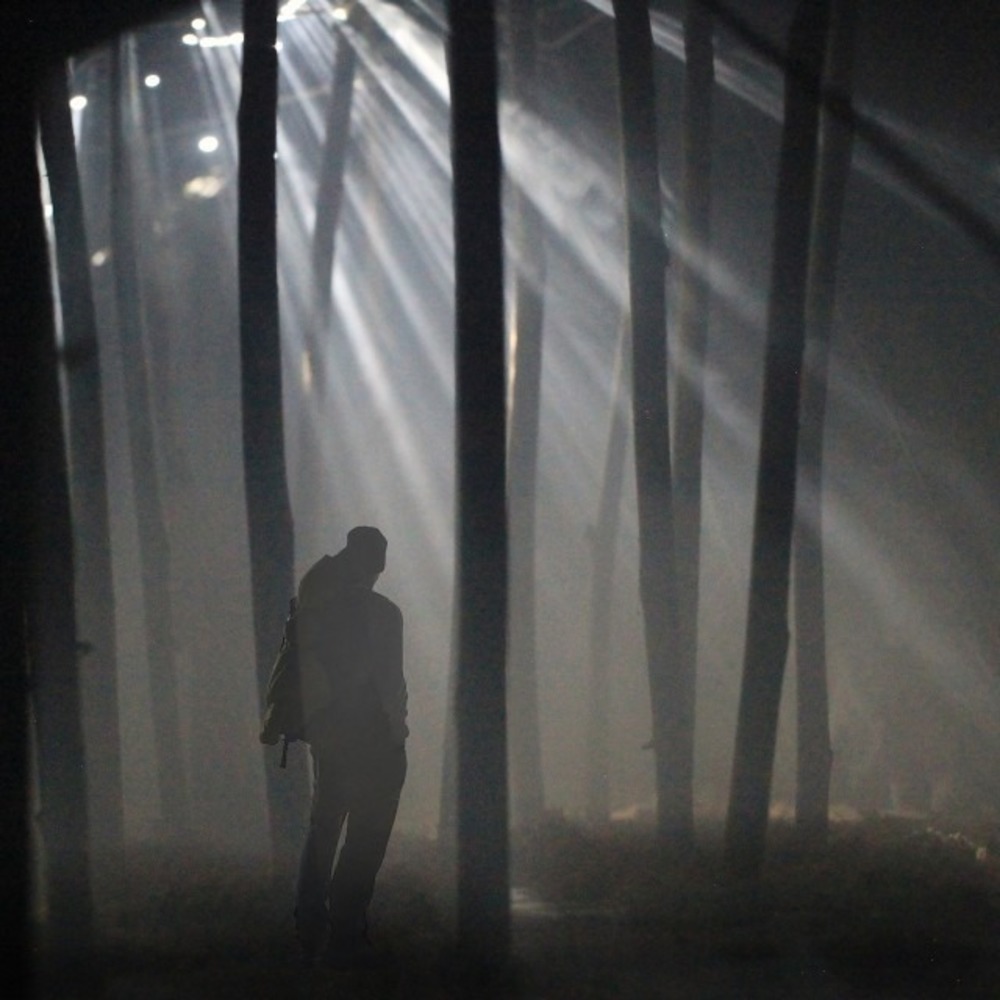 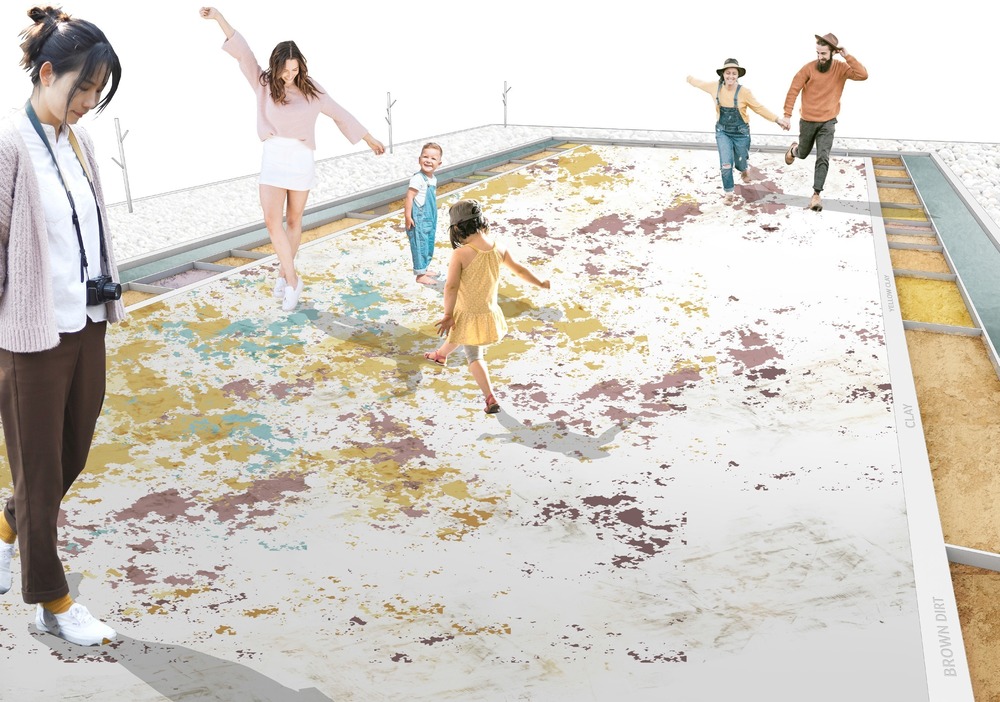 Two projects also received a special mention from the jury:

The jury was composed of Claudia Campeau, architect and co-designer of the installation Paysage euphonique created for the 2017 edition of the Festival, Jamie Reford, Master in Landscape Architecture student at the University of Toronto, François Leblanc, technical director, International Garden Festival and Alexander Reford, director, Reford Gardens and International Garden Festival.

The International Garden Festival is the leading contemporary garden festival in North America. Since its inception in 2000, more than 180 contemporary and ephemeral gardens have been exhibited at Grand-Métis and as extra-mural projects in Canada and around the world.

Good design in everyday products is focus of MoMA exhibit