The fairground alone was a zoo, with 386,236 (official number) bodies cramming aisles to see a couple thousand exhibitors split among the Salone Internazionale del Mobile, Euroluce, Workplace3.0, and S.Project. Add entire neighbourhoods like Brera, Tortona, 5vie, La Triennale and Ventura Centrale with twice that many gawkers, and it’s natural to wonder where they put the trauma centres to help deal with the PTSD (post-traumatic Salone disorder).

A historic residence in the heart of Milan, Palazzo Litta is an anchor among the plethora of off-site events that overtake the city during Design Week. A warren of rooms and corridors within the residence form a network of galleries for dozens of makers and artists, but the focus begins and ends in the main courtyard, where Chilean studio Pezo von Ellrichshausen had the honour of erecting Echo. A mirrored surface reflects the baroque colonnade and the two upper orders that make up the courtyard of the building, while the interior reveals the sky, a natural element isolated from the city. 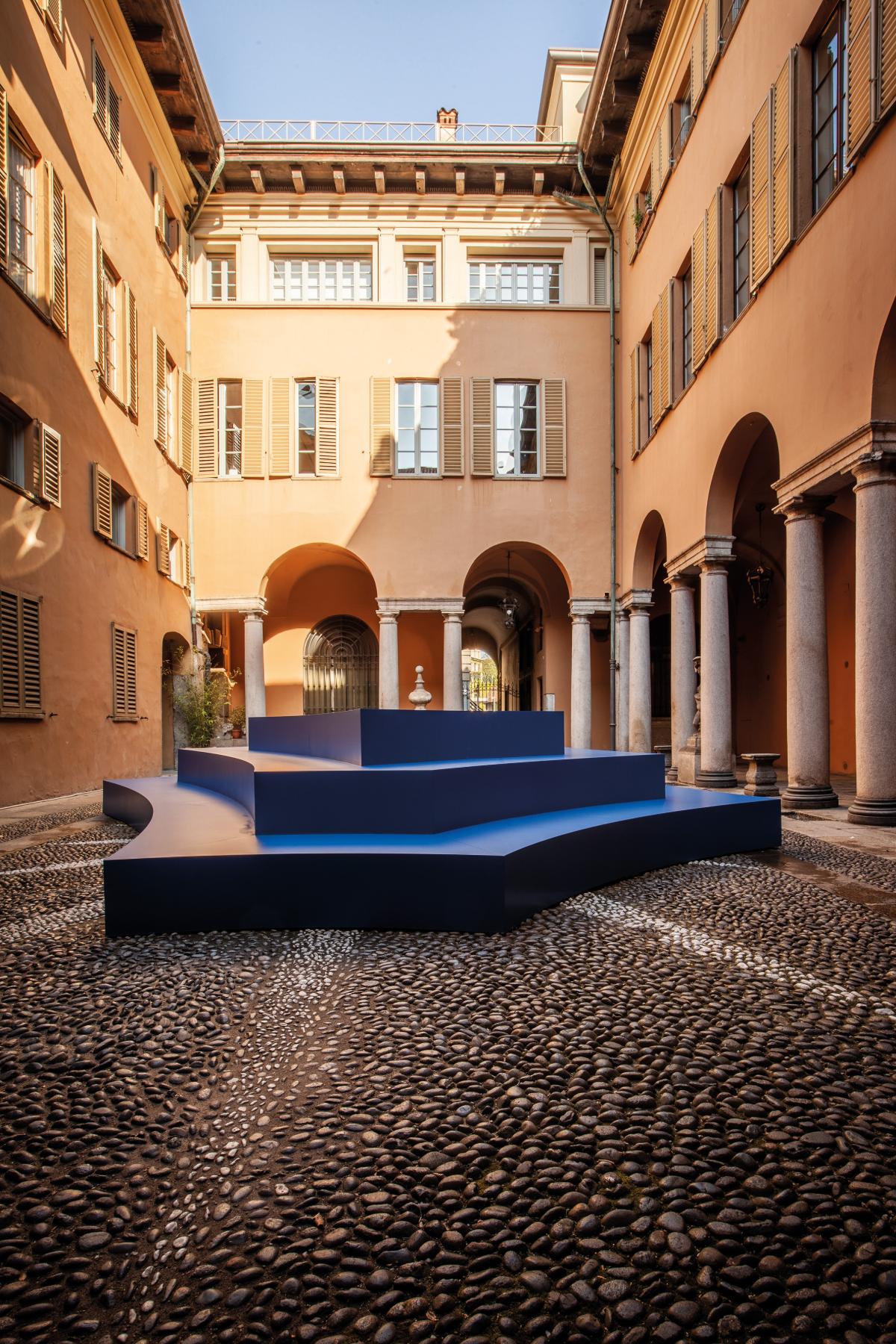 Architect Michele De Lucchi viewed Poltrona Frau’s headquarters on via Manzoni as a blank slate in which to explore his previously unrealised architectural project, called Earth Stations. Overall, the idea was to show was to illustrate how technology (particularly AI) will free us to focus more on communication, work and leisure, so De Lucchi subdivided the facility into zones (of which the palazzo seen here was one part) promoting such activities. www.poltronafrau.com 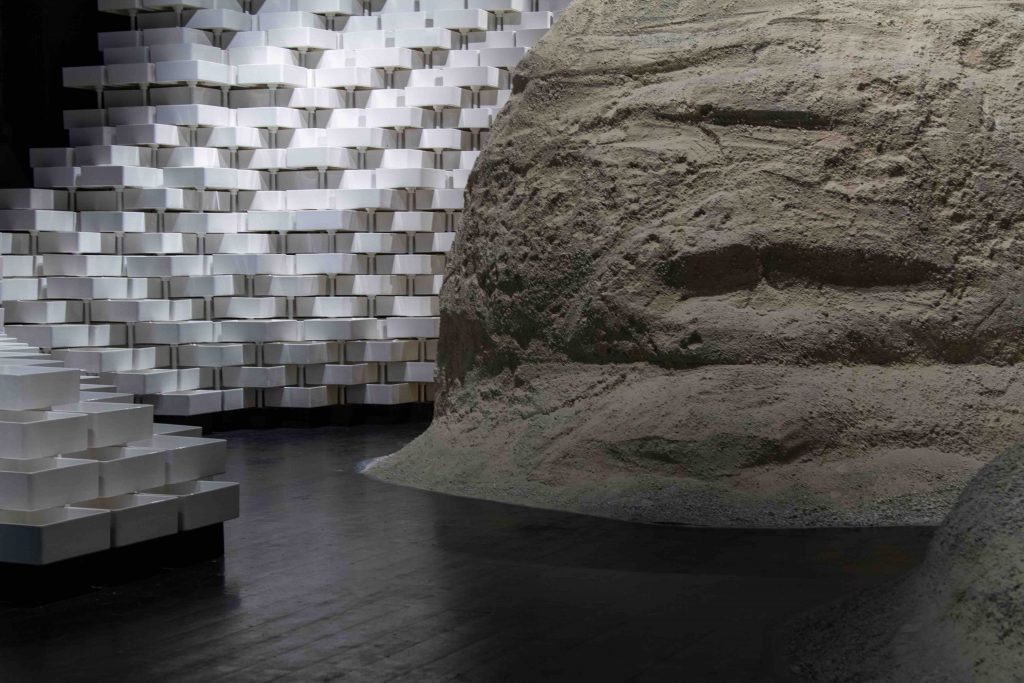 In a dark room in Teatro Arsenale, a building that dates back to 1272 in Milan’s 5Vie district (a growing player in the active off-site neighbourhoods of FuoriSalone), Laufen asked New York-based Snarkitecture to convey its story in a material vocabulary. At the entrance, visitors are squeezed between mountains: to the left, 198 tons of raw clay, the same material stocked in Laufen’s warehouses that become the basis of all manufacturing; to the right, a monumental three-dimensional construction composed of 701 Laufen washstands in SaphirKeramik. www.laufen.com

Bartlett & Associates: Whatever (Un)common People Do

The Innovation Suite at Ten York

Experience nine miles of the latest tile & stone trends, make invaluable industry connections, and gain the knowledge and CEUs that will help advance your career and business. Visitors from every

Experience nine miles of the latest tile & stone trends, make invaluable industry connections, and gain the knowledge and CEUs that will help advance your career and business.

Visitors from every facet of the tile & stone industry find that Coverings is the one event that drives their success, year after year.

The International Contemporary Furniture Fair is where designers, retailers, developers and architects converge to exchange inspiration and ignite a competitive drive for contemporary residential and commercial interiors. With a selection of

The International Contemporary Furniture Fair is where designers, retailers, developers and architects converge to exchange inspiration and ignite a competitive drive for contemporary residential and commercial interiors.

With a selection of both established and emerging designers, the ICFF delivers a selection of the globe’s finest, most creative, individual and original avant-garde products showcased in one venue. Exhibitors from 36 countries come to the ICFF each year to showcase the newest frontier of high-end, contemporary interiors.