The Fairmont Royal York (formerly the Royal York) is as iconic as an historic hotel can get in downtown Toronto. Over the years updates and revisions have been made, with the most recent by New York-based Rockwell Group, whose refreshed design for the public spaces, meeting and event rooms, and hotel restaurant have just recently been officially opened to the public. The original, designed by one of Canada’s most venerable architecture firms of the 20th century, Ross and Macdonald (with Sproatt and Rolph), opened on June 11, 1929, and a gala was held on June 24th to commemorate the landmark’s anniversary. 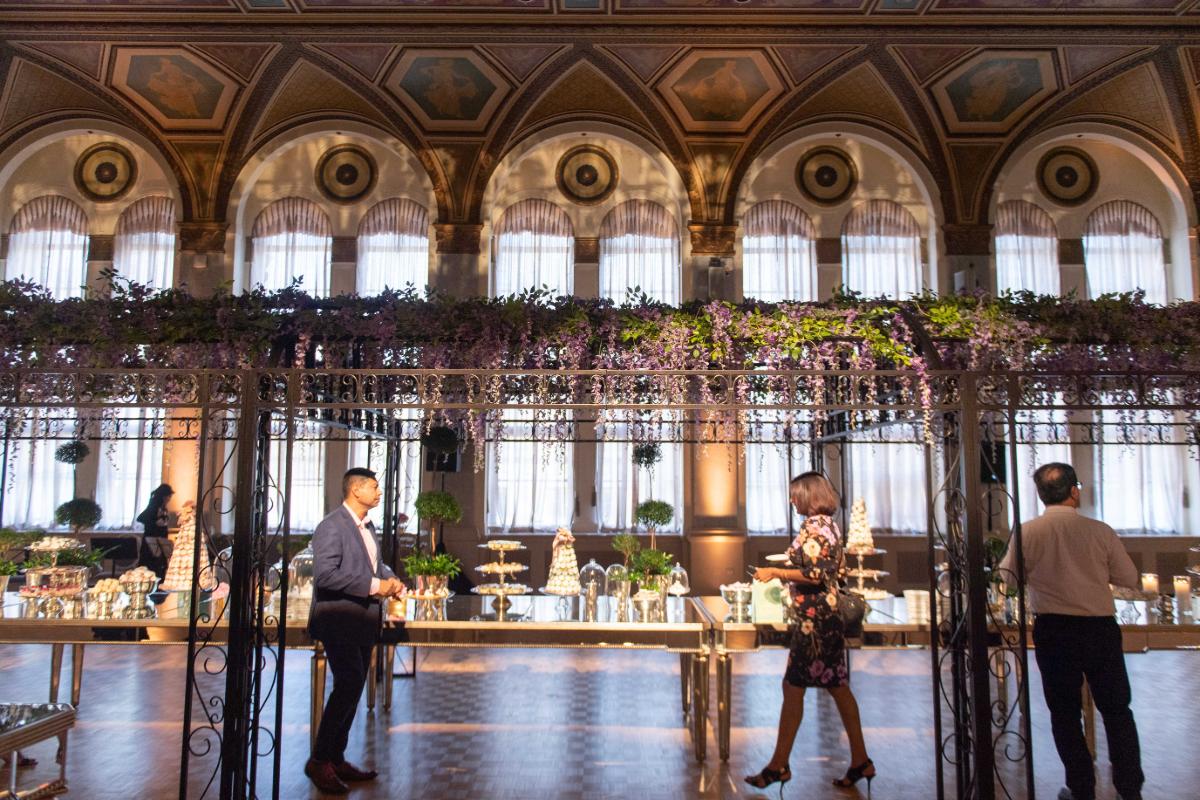