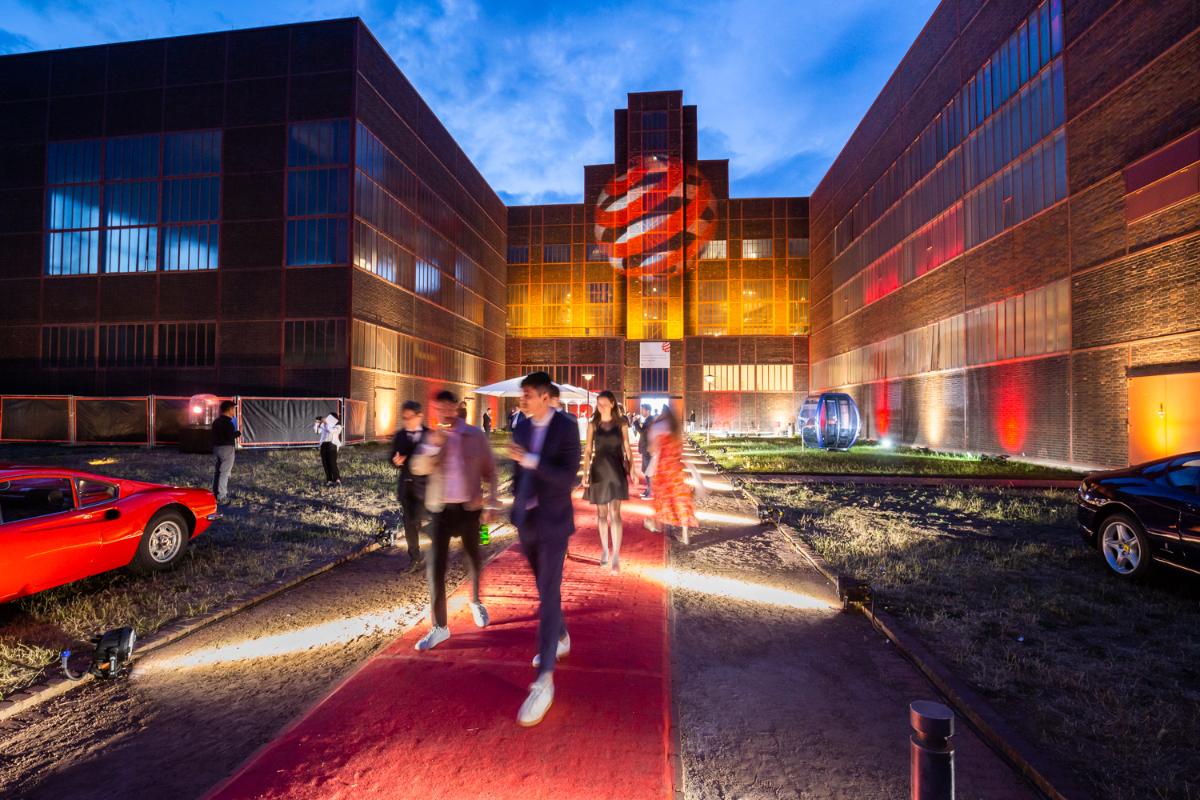 The year’s best designers and manufacturers  were celebrated on July 8 as the international design scene convened in Essen, Germany to crown those blazing a trail in the industry. During the Red Dot Award: Product Design 2019  Gala, the laureates of the Red Dot: Best of the Best received their trophies in front of around 1,200 international guests in the Aalto-Theater. In addition, Flavio Manzoni and the Ferrari Design Team were officially named Red Dot: Design Team of the Year 2019. The subsequent Designers’ Night provided an opportunity for dancing, networking and discovering the award-winning designs.

Honouring the top performers in design in Essen’s opera house
The products that won the Red Dot: Best of the Best stood out from over 5,500 entries. The jury awarded this highest distinction in the competition to just 80 products. The designers and manufacturers behind these outstanding achievements were celebrated as part of the Red Dot Gala.

In addition to the winners, Professor Dr. Peter Zec, founder and CEO of the Red Dot Award, welcomed three of the roughly 40 jury members on stage: Nils Toft, Founder and Managing Director of Designidea, Stefan Eckstein, Founder and CEO of Eckstein Design, and Prof. Dr. Ken Nah, Design Professor at IDAS, Hongik University. Together with the host, the industry experts congratulated the proud winners on their success in the competition. Cultural entertainment was provided in the form of a performance by the Aalto Ballett Essen, with scenes from the piece “Homage to Queen” by Ben Van Cauwenbergh. 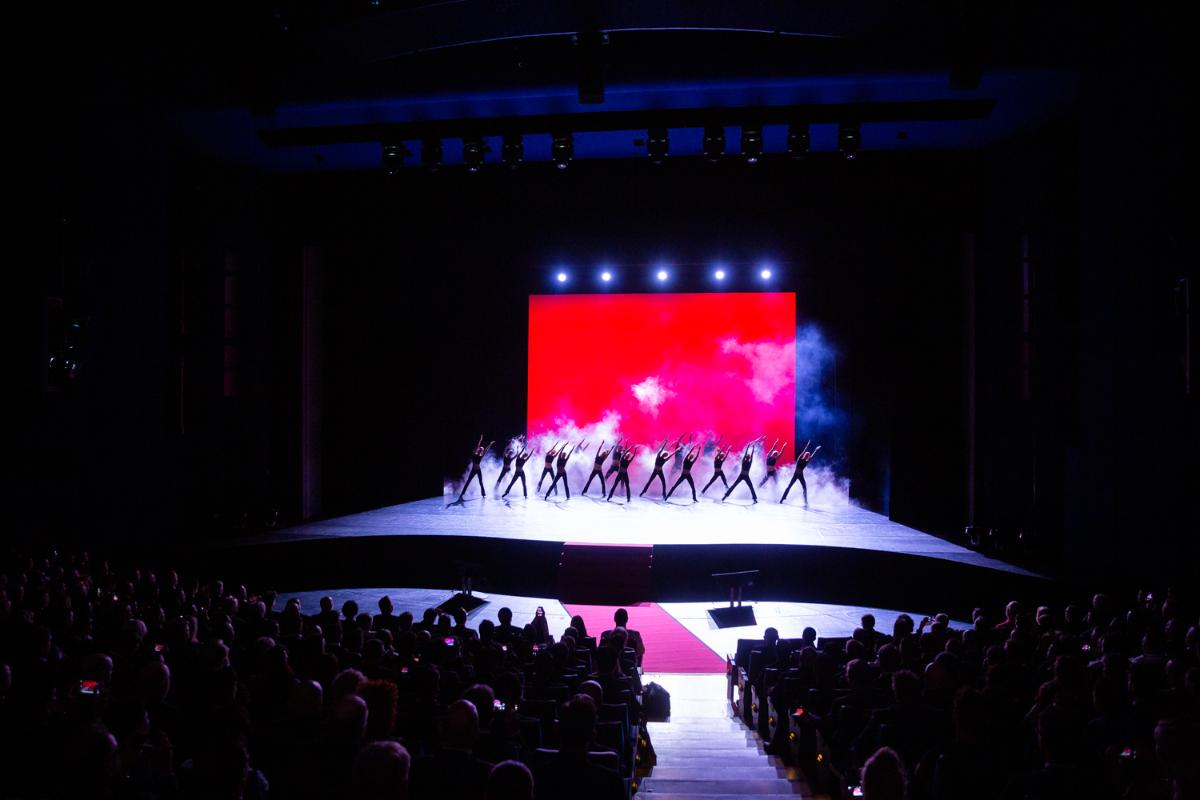 High point of the evening: honouring the Ferrari Design Team
The event culminated in the official honours for the Red Dot: Design Team of the Year 2019. Flavio Manzoni and the Ferrari Design Team have been producing consistently excellent designs for years, repeatedly winning over the jury with aesthetic and innovative sports cars that have earned respect. Head of Design Manzoni and his crew made a characteristically powerful appearance that featured Manzoni driving on stage in the award-winning Monza SP1, followed by his entire team. 2018 title holder Andreas Diefenbach from Phoenix Design then passed on the “Radius” challenge cup to his successors, thus officially crowning them as Red Dot: Design Team of the Year 2019. 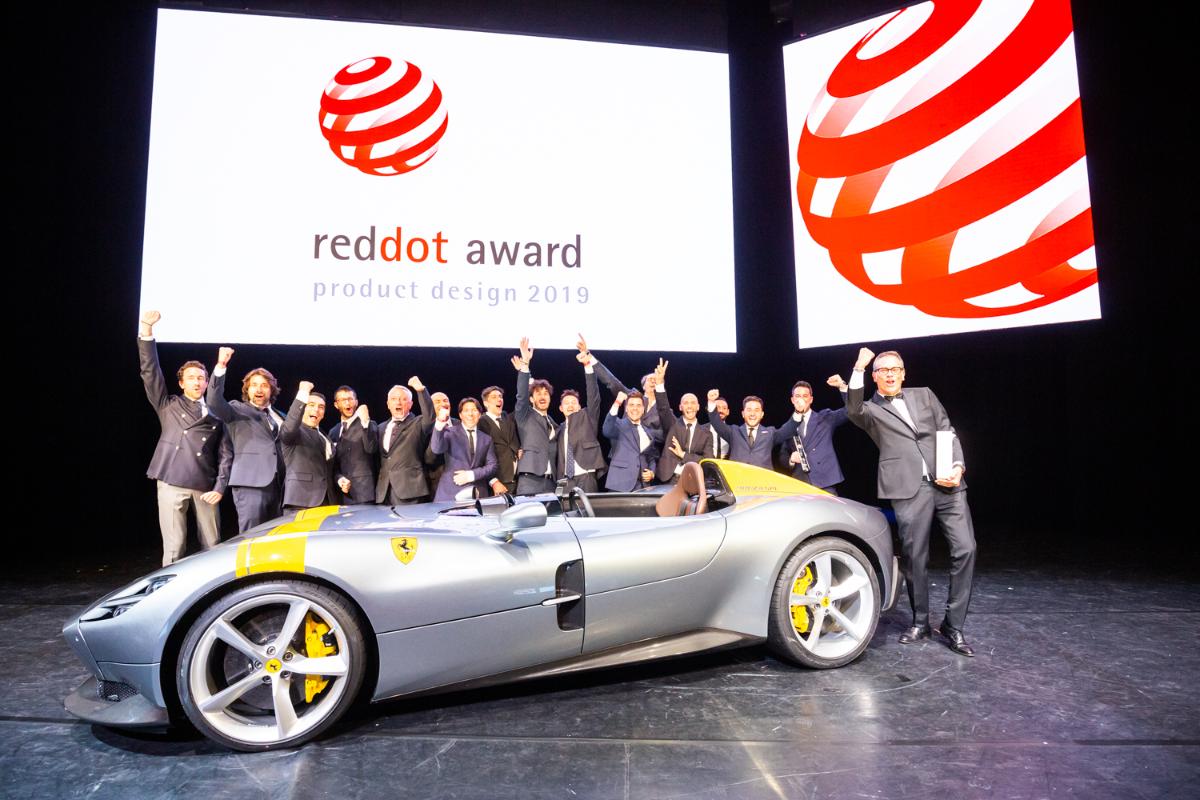 Designers’ Night in the Red Dot Design Museum
At the Designers’ Night, the focus was on the winners of the Red Dot and the Honourable Mention, as they received their certificates in the Red Dot Design Museum at the Zollverein World Heritage Site. The after-show party gave an opportunity to party and network in the midst of the award-winning products. Guests had an exclusive sneak preview of three special exhibitions prior to their official opening on 12 July. They were able to try out some of the award-winning products and appreciate their outstanding design quality.

For example, visitors were permitted to test the “Teslasuit”, a full body haptic suit from VR Electronics, and understand how it supports improved motion, reflexes and instincts. They could also try out the “Ujet” electric scooter by the manufacturer of the same name. Those who wanted to prove their DIY skills were able to see how little energy is needed to use the wooden “TENZ Low-Energy Screw”.