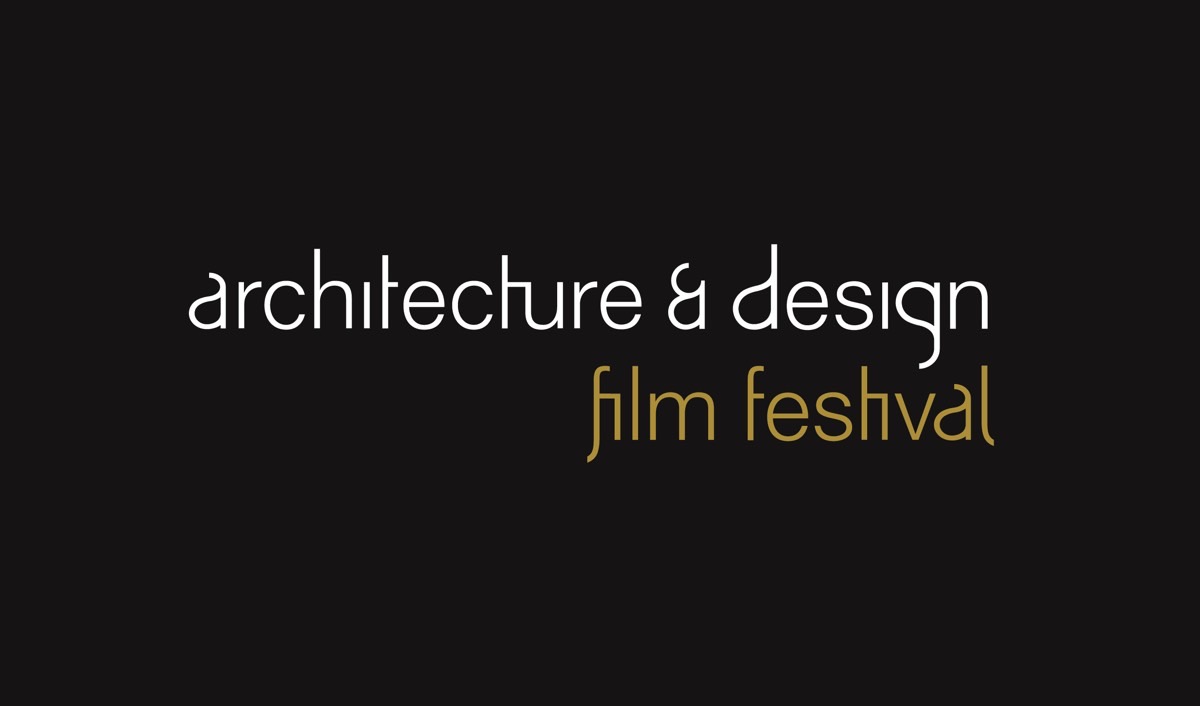 After launching its 11th season in New York, the Architecture and Design Film Festival is coming to Canada to debut two new festivals in Vancouver and Toronto.

“In honor of this exciting and long-awaited growth across North America, we have carefully curated a rich lineup of films including many that are directed and produced by or focused on Canadian creatives,” said ADFF Founder & Director, Kyle Bergman. “These films not only explore the vibrant design scene in Canada and its rich history, but also tread into realms of music, politics, health and inequality, all unifying and important themes that affect each of us globally.”

The festival will also include over 20 films that highlight political and socio-economic issues, and celebrate prolific design minds such as Bruce Goff and Joren Utzon.

Several Canadian-made films are also featured in the festival’s lineup, including a story on Indigenous Canadian architect, Douglas Cardinal, whose signature curvilinear style is seen in landmark buildings.

ADFF Vancouver, presented by Vancouver Special and All in Pictures will take place November 7-10 at the Vancity Theatre and Scotia Dance Center, followed by ADFF: Toronto by Eventscape at the TIFF Lightbox Theatre, from November 14-17.

The full film lineup for the festivals is available at adfilmfest.com. The schedule will be announced on September 16 and tickets will go on sale in October.

How to Prevent Employee Burnout in the A&D Industry