“We are excited to re-open this vital location to our customers. We’ve been part of the Toronto restaurant community since 1995 and always want our locations to reflect the local community they’re in, with a current feel while still delivering the consistent quality and service for which we are known worldwide,” said Co-Franchisee Lana Duke.

In respect of the restaurant’s existing dining rooms, Matthew Davis, Founding Partner at DesignAgency states that the team reexamined modern dining rooms and how they’re architecturally designed to expand the usable space.

The designers kept elements from the original restaurant and included new elements such as the barrel ceiling in the elevated dining room and the new extended bar/bistro area.

“We used classic cues and elements for which Ruth’s Chris is known, like their wine displays, service, table set-up and décor. What we did want to add and enhance was the seating and privacy options. Now, there’s a great private dining area,” said Davis. “The bar area also got a downtown-style upgrade. The restaurant now has a more casual bar space, for those just stopping by for an after-work drink, or aren’t staying for a formal sit-down dinner. We wanted to make sure this restaurant is inviting for all occasions.”

According to Davis, the team also updated several finishes by refreshing the cherry-like wood tones. Some of the woodwork was given a lacquer finish to be contemporary, but classic with an urban-steakhouse feel.

“Ruth’s Chris is known for their distinctive and local look just as much as they’re known for the food and they wanted to make sure the design didn’t stray from their signature look, while giving it a modern approach,” said Davis. 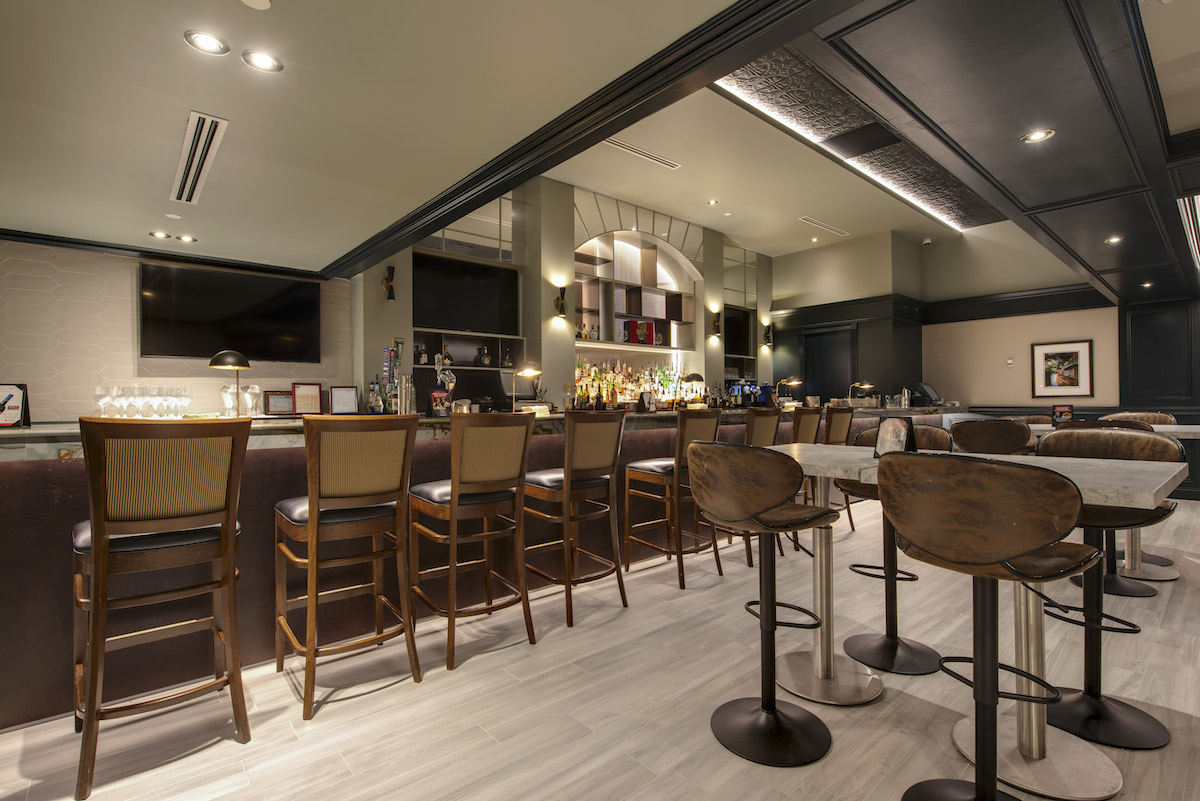 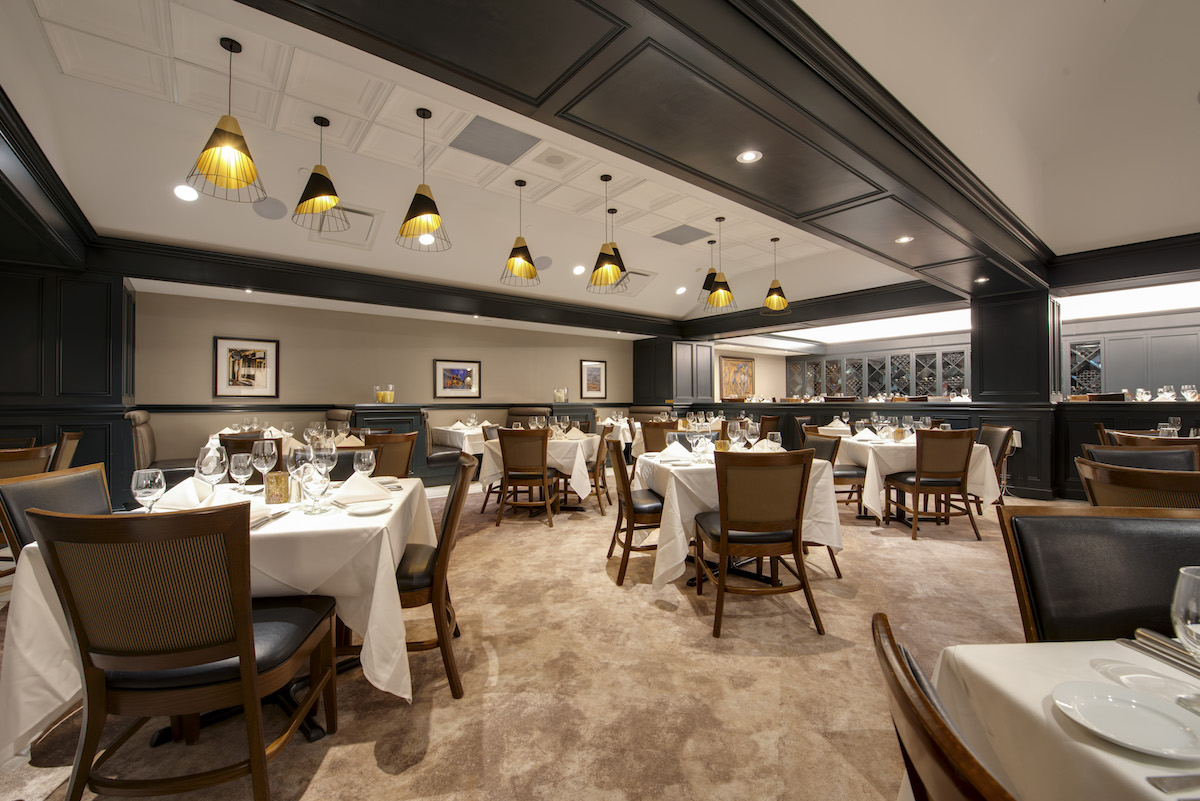