Both educated and establishing a design studio in Milan, Christopher has an innate curiosity and is inspired by anatomy, architecture, geometry and also from other art forms such as cooking. He sells to influential retailers including: Nordstrom, Harry Rosen, and Gotstyle. He’s accumulated a long list of awards and recognitions, including most recently the 2019 Canadian Menswear Designer of the Year Award, and been featured in many of the top fashion publications including: Vogue Italia, Forbes, GQ Brazil, Monocle, Elle, and more.

I’m a Canadian fashion designer, originally from Vancouver and currently based here in Toronto. Earlier this year I won the Canadian menswear designer of the year award from the Canadian Arts & Fashion Awards. I studied fashion design at Istituto Marangoni in Milan.

I’ve done lots of great press; I’ve dressed some great celebs; and  I’ve collaborated with some great brands: I designed the new uniforms for Air Canada. It was a great experience and we won several international awards, but it was also a challenge. It was a lot different designing for a big corporation. I certainly didn’t have as much creative freedom as I do when I design my own brand.

I have an ongoing collaboration with MTV. With these sneaker designs my goal was to infuse MTV’s 90’s retro, edgy, rock & roll, spirit. So I used materials like patent leather, metallic leather, metallic soles, and lots of studs.

I was recently hired by Lexus to design a sneaker inspired by their new UX SUV. I incorporated their signature circuit red trim as featured in their interior, I did a black racing stripe down the center of the tongue like you see on the seats, the style lines on the side of the sneaker reference the shape of the car, you can also see the car has similar interplay between black and white like I’ve done on the sole and throughout the shoe. 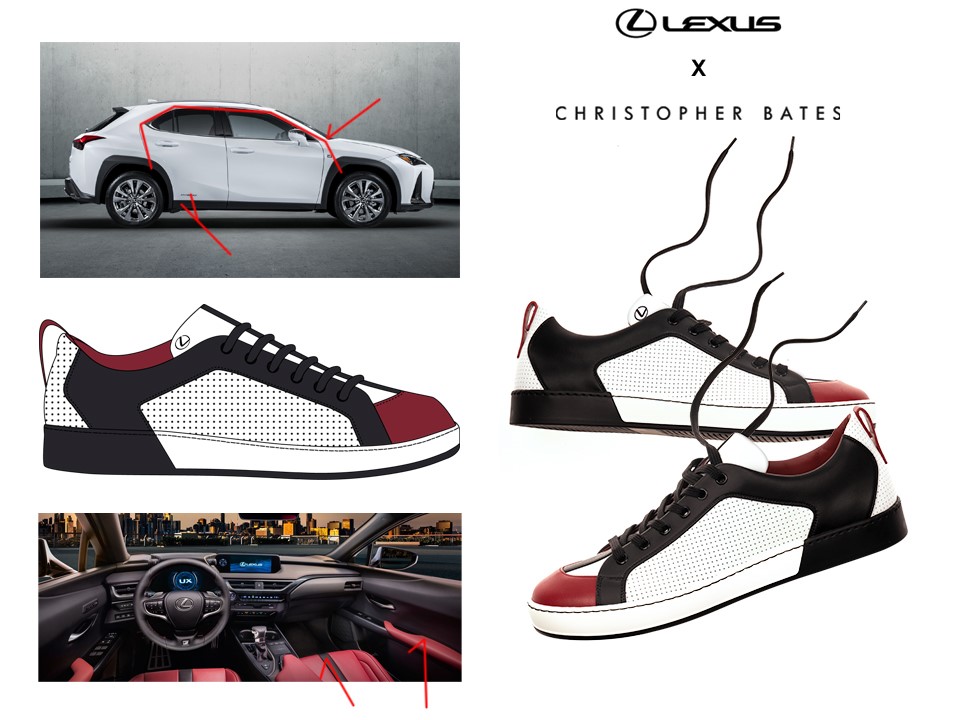 What is my design methodology? I describe my style as contemporary tailored. Basically, I take classic menswear pieces and modernize them through fit, cut, colour, fabric, and most importantly: clever details. My goal is to achieve a balance between the creative and the commercial. 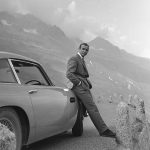 Inspiration: my ultimate style icon is Sean Connery’s James Bond. He always dressed impeccably. He was graceful, elegant, and charming. No one has ever looked so comfortable and nonchalant in a suit.

Beyond Bond, I often look for inspiration in other design disciplines, in particular: interior design, furniture, graphic design, automotive, architecture, geometry, and anatomy.

These are the mood boards for the collection I’m currently working on for next Fall Winter. I look for interesting shapes, textures, colours, style lines, and even specific details.

I had my first foray into homewares recently with W Studio. Alan Pourvakil, the owner, asked me to design some carpets. He said they should be colourful, soft, and a bit feminine which is a little different than my normal style, but I was up for the challenge. I wanted to directly incorporate fashion elements. In my giardino carpet on the left you can see the subtle outlines of a blazer. The carpet on the right I called farfalle. In Italy they call bowties farfalle which means butterflies so that influenced my colourful bowtie motif. 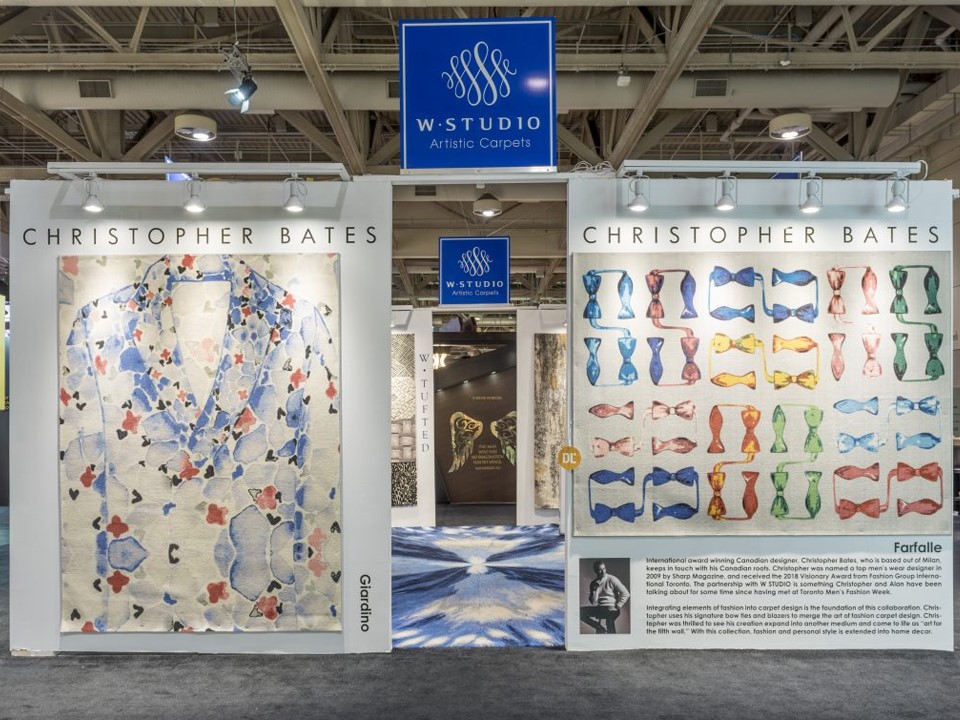 I also have a new collaboration with PFAFF. They own and operate numerous luxury car dealerships across Canada including Porsche, McLaren, Mercedes, BMW, Audi and others. I’m developing a capsule collection for them to retail at their dealerships. They also run a race team and asked me to design the livery for their Porsche 935 race car.

And, they’ve also asked me to design a custom Christopher Bates Porsche 911 CS4. Through Porsche’s Exclusive Manufaktur program they can do a lot of customization to the exterior and interior of the car. Some of the exterior highlights include black rims with gold brake shoes, black on black racing stripes, a carbon fiber roof and side view mirrors and we may be able to do a carbon fiber hood as well. My concept is to keep it black on black and highlight the natural beauty of carbon fiber. Plus gold accents add an elegant touch.

For the interior were using a lot of this extraordinary carbon fiber that actually has gold thread woven in. Porsche specially pioneered this material. The sport seats have a beautiful texture. We’ve added my CB logo tone on tone to the front seat headrests, and there’s gold trim on the steering wheel and dials.

They want the 935 race car to inspire the design of the CB 911 and both cars to influence the retail collection. It’s easy to adapt the black on black colour palette, but I wanted to take it further. Since both cars feature a lot of carbon fiber, and I love the beauty of the pattern, I created a custom carbon fiber print which we are using as lining for the jackets and we’re also featuring it on the shirts and sweaters. I also found this really cool zipper that has carbon fiber tape so we’re using those.

I’ve heard a lot of designers say they ignore trends which I actually find quite ridiculous. Obviously, there are bad trends, like translucent shirts for men. But there are also good trends, like the return and evolution of tailoring. It’s your job as a designer to not only be aware of the trends, but ideally to anticipate them. This way you can adapt the trends that suit your brand and your target market and ignore the trends that don’t. 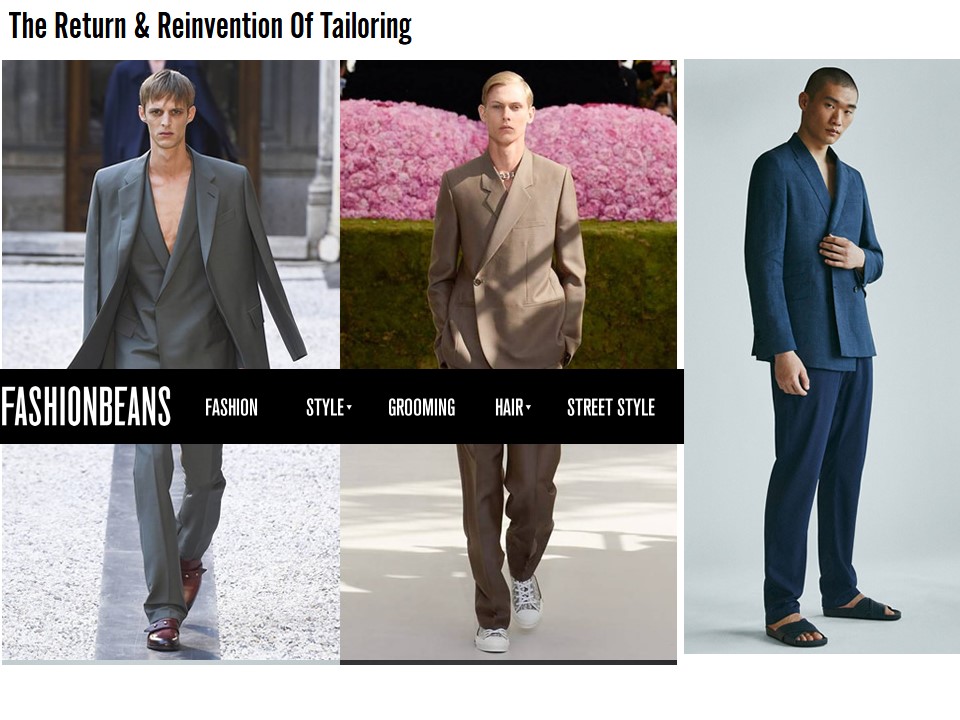 I see the fashion industry being divided in two between real and fake aka fast fashion which is cheap and disposable versus luxury which is authentic and indisposable.

Real luxury products are well made from premium quality materials and designed to last which connects to a very important trend that is particularly relevant to fashion, but crosses over into other design disciplines as well: sustainability. 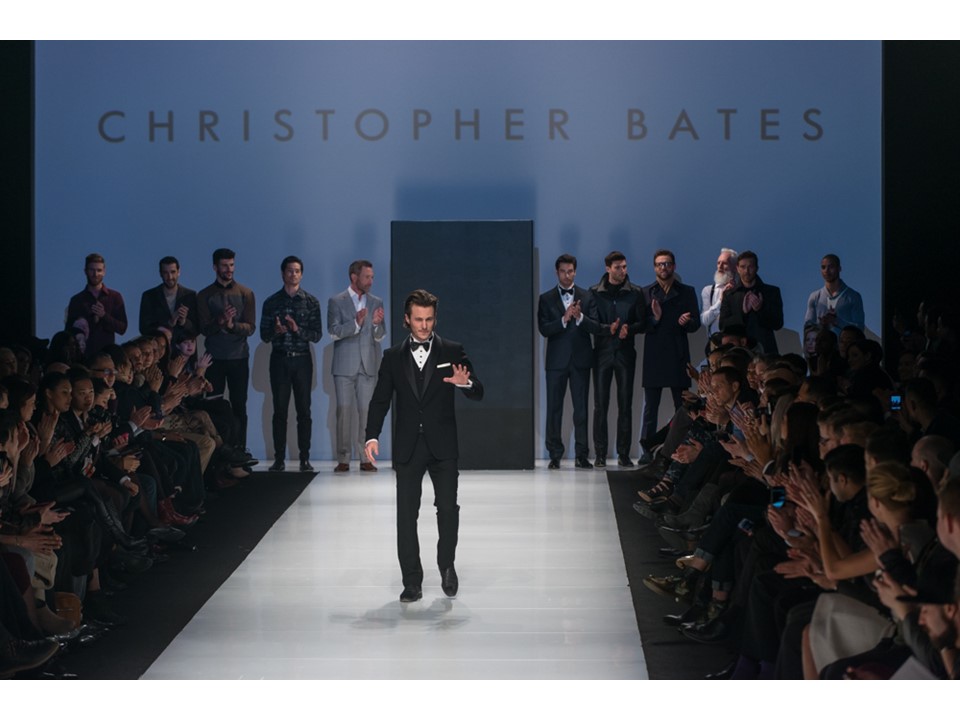