On the Road to Employee Well-being: A Boost from Building Standards

People spend almost 90 per cent of their time on this planet indoors, much of which is spent at work in buildings. Employee well-being has fast become a strategic business imperative for corporate success. 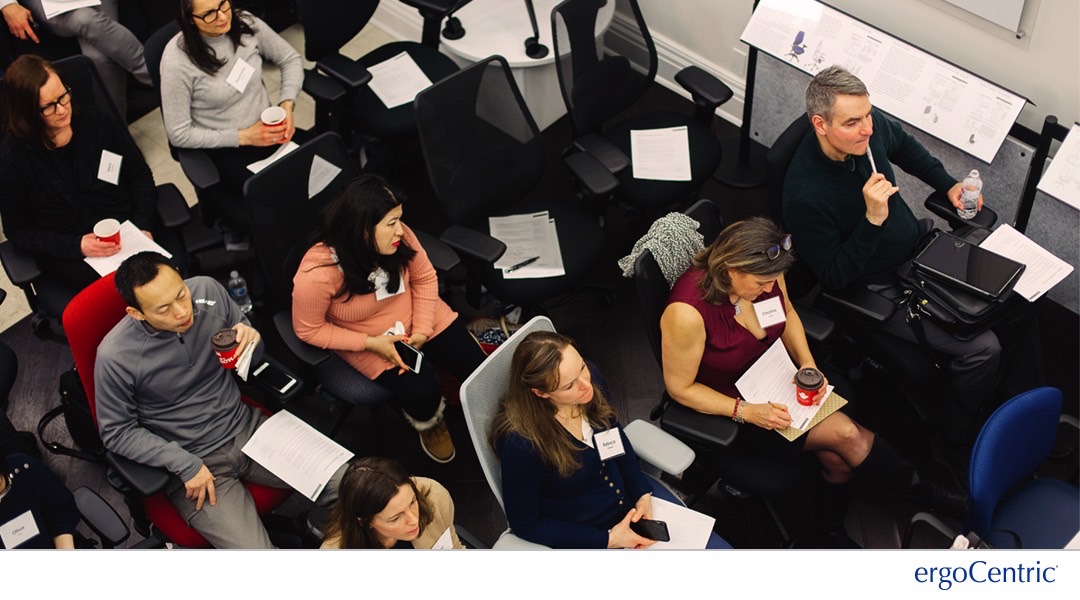 On February 13th, ergoCentric Seating Systems hosted a presentation at their downtown Toronto showroom&store on well-being and the WELL and Fitwel certification systems. The session was presented by Lucy Hart, MSc, CCPE, WELL AP and Director of Workplace Ergonomics and Well-being at ergoCentric. The event drew a diversified group of people including interior designers, ergonomists and builders with ARIDO members eligible to receive professional development program credit. 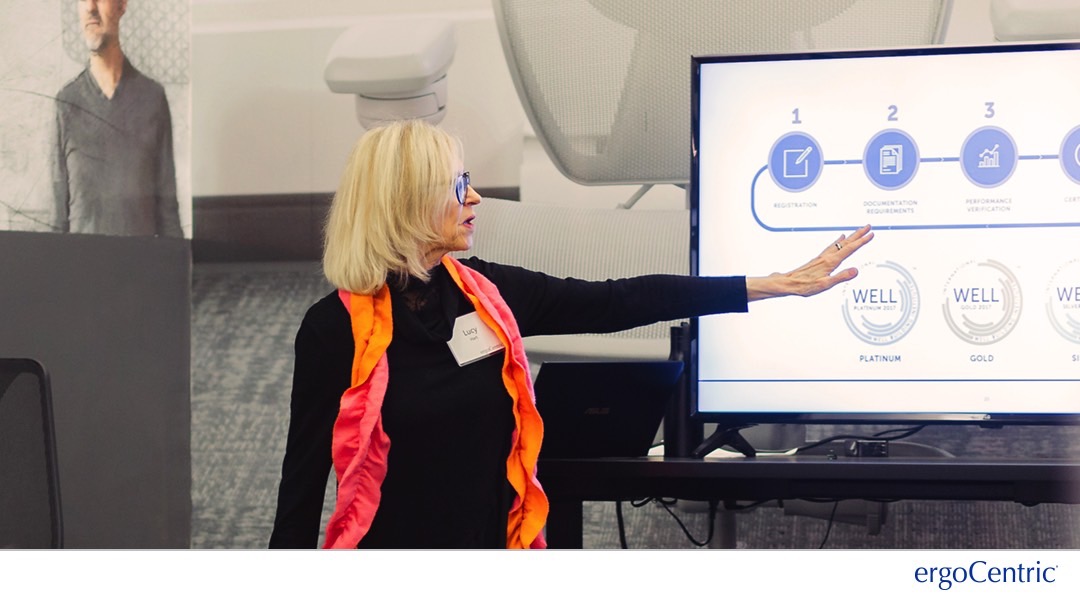 Lucy Hart described well-being as far more than physical health, encompassing multiple domains that take into account the whole person. Several of these domains can be influenced by workplace interventions. WELL and Fitwel take a human-centric approach to the built environment supporting several of the well-being domains including mental/emotional, environmental and physical.

Lucy compared similarities and differences of the two systems noting that the choice of system depends on the project and organization’s goals. Even if an organization is not pursuing certification, both WELL and Fitwel offer best practices that can guide organizations on the road to enhancing employee well-being. 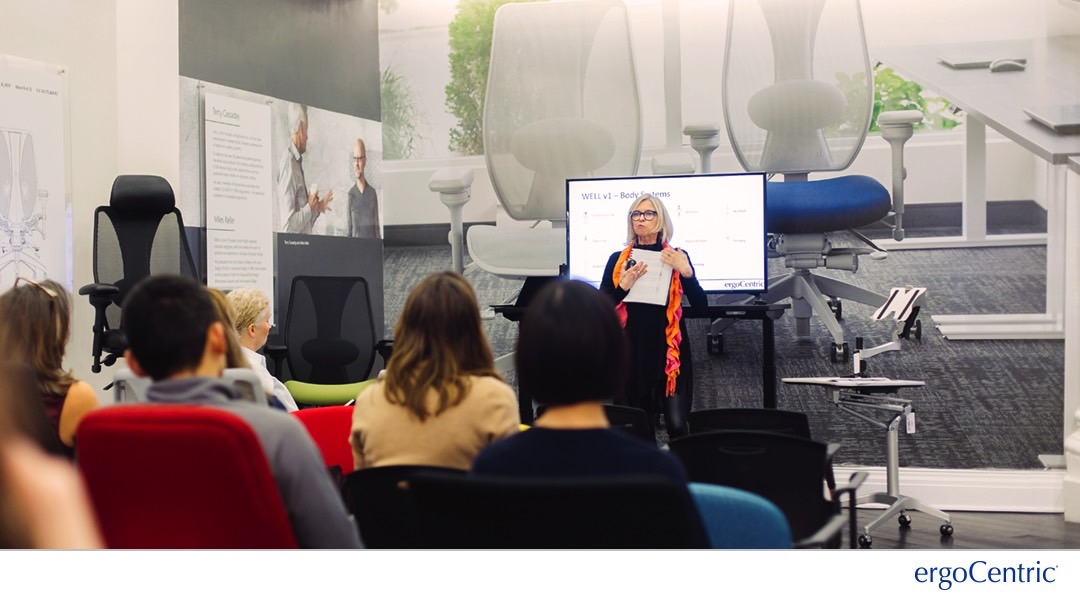 In addition, Lucy Hart reflected on the goal of ergonomics, which is to optimize human well-being and system performance. There is a common view that ergonomics is primarily associated with, if not equated to, health and safety.

Ergonomists are often called in to validate problems but not to support change at the organization level. As a profession, ergonomists need to find ways to influence change at the macro level. Lucy Hart proposed the crux of the matter is collaboration with those who design, build and operate systems. The WELL and Fitwel certification systems appear to be vehicles to do just that.

Experience nine miles of the latest tile & stone trends, make invaluable industry connections, and gain the knowledge and CEUs that will help advance your career and business. Visitors from every

Experience nine miles of the latest tile & stone trends, make invaluable industry connections, and gain the knowledge and CEUs that will help advance your career and business.

Visitors from every facet of the tile & stone industry find that Coverings is the one event that drives their success, year after year.