From April 16th to 19th the Architecture & Design Film Festival (ADFF) will offer a virtual festival by screening one film each night, as well as a live introduction and special guests.

ADFF director and founder Kyle Bergman decided to launch ADFF:ONLINE as a way for the architecture and design community to remain engaged and experience several specially-curated films.

Following each film, ADFF will have a Q&A with the film’s director. For each program, there will be a $0.99 fee, which can be purchased by clicking on the link following the film description.

“We hope this online venue will serve as a virtual space for the professional design industry – and the broader community – to come together and learn about architecture and design,” says the organization.

The lineup will begin at 8pm EST and then replayed at 8pm PST: 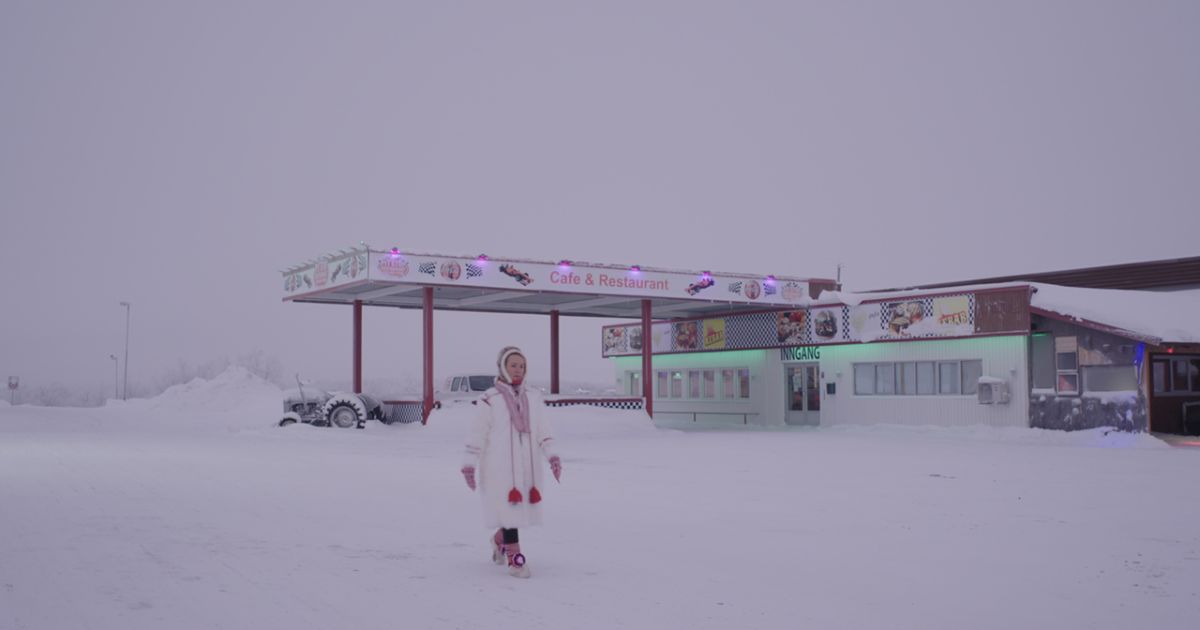 April 16 – The Human Shelter
An epic, poetic journey investigating how we, as human beings, design and build our homes.

Special introduction by Sean Anderson, Associate Curator, Department of Architecture and Design at MoMA
After the film, Q&A with director Boris Benjamin Bertram 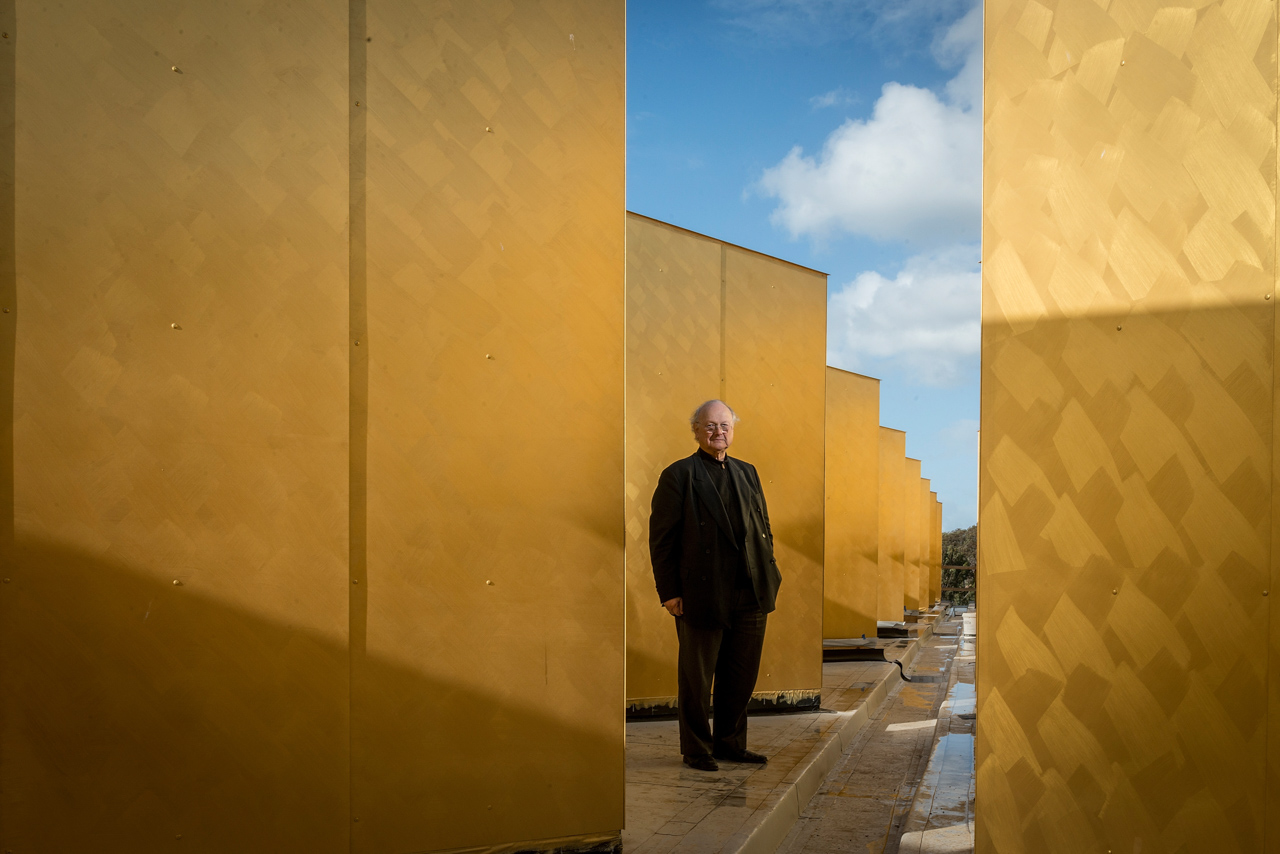 April 17 – Glenn Murcutt: Spirit of Place
This film explores the life and art of Australia’s most famous living architect and follows him as he designs his most ambitious project to date – a mosque for an Islamic community in Melbourne.

After the film, a Q&A with director Catherine Hunter 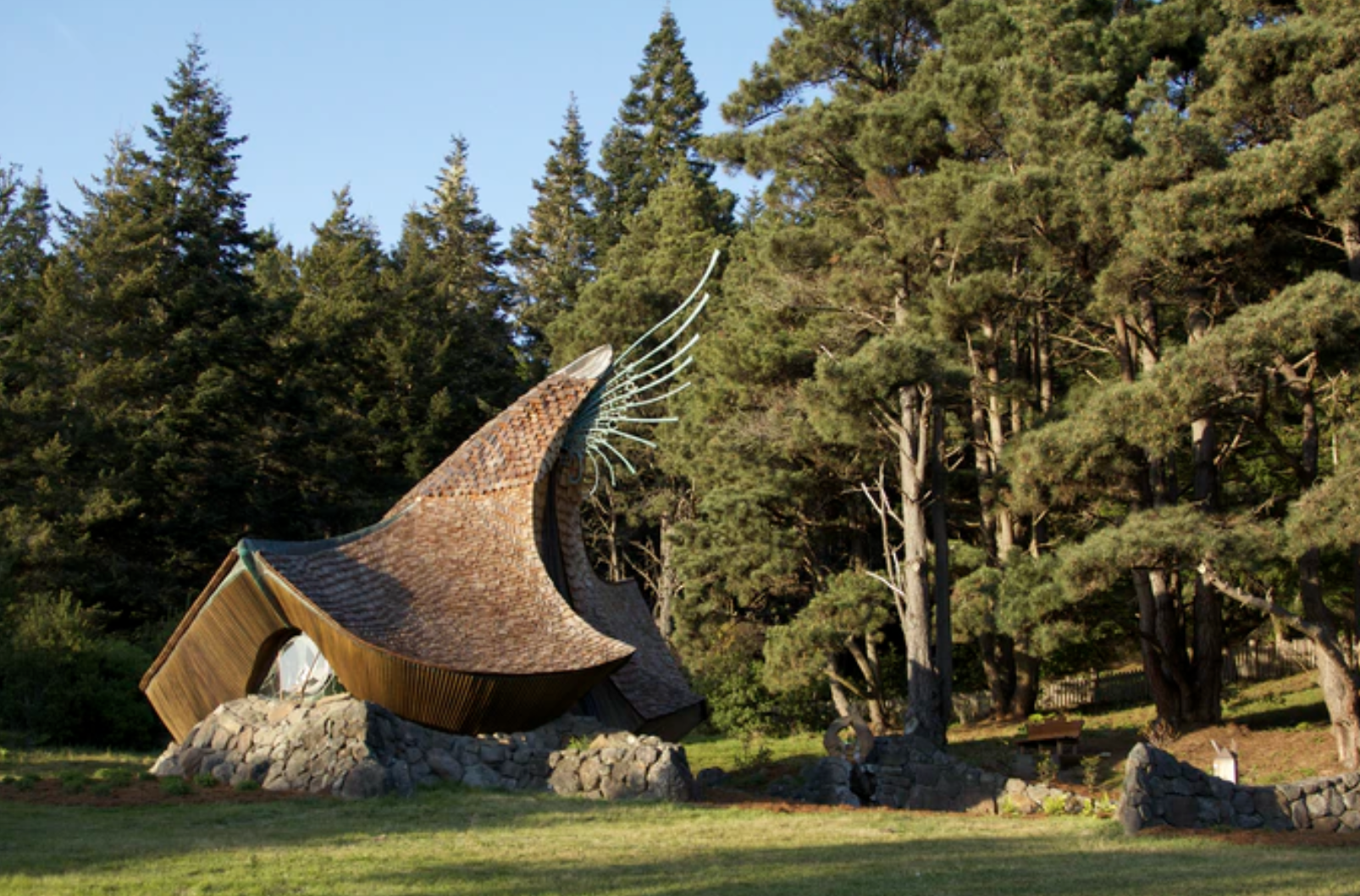 April 18 – James Hubbell – Between Heaven and Earth
The film looks at the life of architect James Hubbell and how the beauty of the natural environment has shaped his life, his art, and the many spiritual buildings he designed over his career.

After the film, a Q&A with director Marianne Gerdes 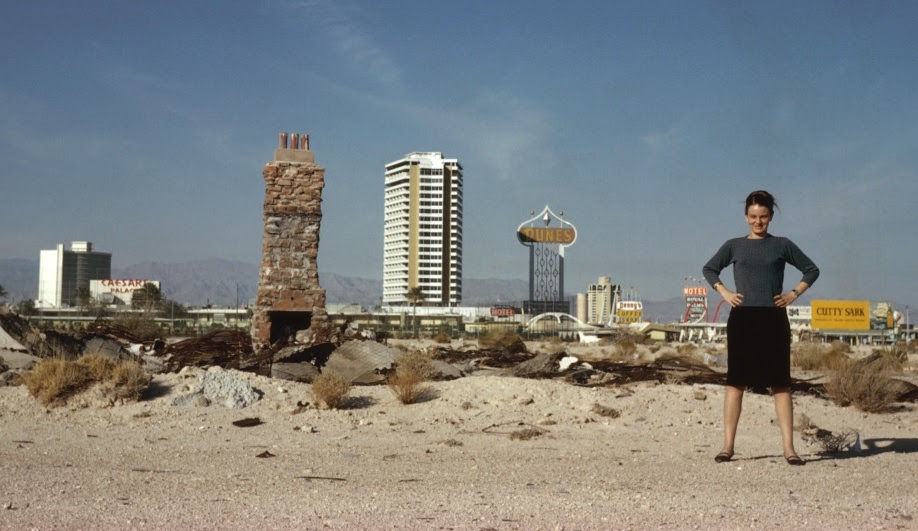 April 19 – City Dreamers
Phyllis Lambert, Blanche Lemco van Ginkel, Cornelia Hahn Oberlander, Denise Scott Brown – four architect trailblazers used to being the only woman in the room. Through original interviews, archival material and stunning cinematography, documentary filmmaker Joseph Hillel uncovers how each of these strong, independent thinkers has shaped the cities we live and work in.

After the film, a Q&A with Joseph Hillel