The Chicago Athenaeum: Museum of Architecture and design has selected New York designer Karim Rashid as this year’s Laureate of the American Prize for Design. 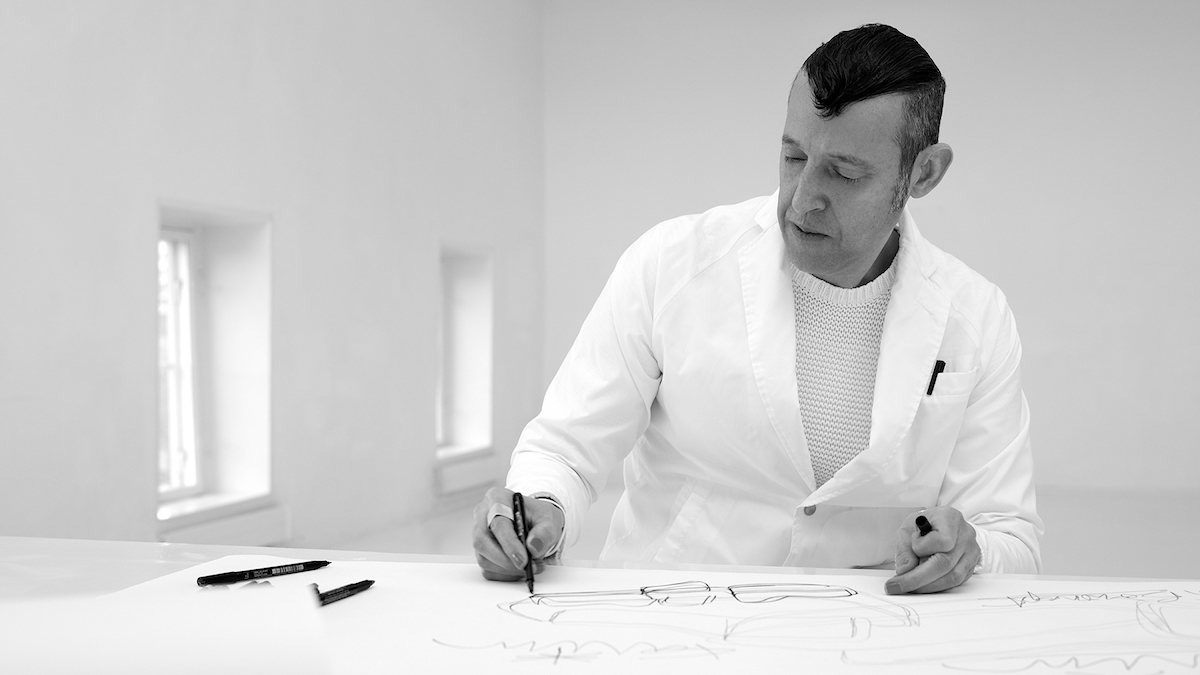 Awarded annually by the the Chicago Athenaeum and the European Centre for Architecture Art Design and Urban Studies, the prestigious prize is given out for lifetime achievement in industrial design, communications design, and graphic design, in conjunction with Good Design.

Rashid is an Egyptian-born and Canadian-raised industrial designer who is recognized for his Snoop and Woopy chair and the Bobble water flask. At age 60, Rashid has designed on his own 111 tabletop projects, 59 graphic designs, 46 works of fashion, 306 furniture projects, 34 buildings, 71 lighting designs, 27 hotels, 232 household products, 76 packaging projects, 19 residential designs, 35 architectural materials projects., 102 interiors, and 93 exhibitions.

“I am so grateful to be recognized as an American designer, since opening my office in New York City, 30 years ago. Design is a way of creating human experiences, a betterment of society, shaping culture and growing an economy. In these last 30 years I observed that design has touched every aspect of human living, and continues to improve the world,” says Rashid.

With more than 4,000 designs in production, nearly 300 awards to his name, and client work in over 40 countries, Karim’s ability to transcend typology continues to make him a force among designers of his generation

“What stands out,” says Christian Narkiewicz-Laine, President of The Chicago Athenaeum, “is that the man is driven. Scratch that. Hyper-driven. At any given point in time he’s got a dizzying array of projects going all over the globe. Just following his twitter feed is exhausting. The man is PRO-LIF-IC. There is no living designer today that bends design with such originality, that reshapes and reinvents the object in its own unique and impressive presence, that recreates the figure, the form, and the aesthetic into something so entirely tantalizing, so fresh, and so completely unprecedented, novel, and inventive.”