How an apathetic approach to diversity in executive leadership, design education, and professional practice is undermining the future vibrancy of our industry. 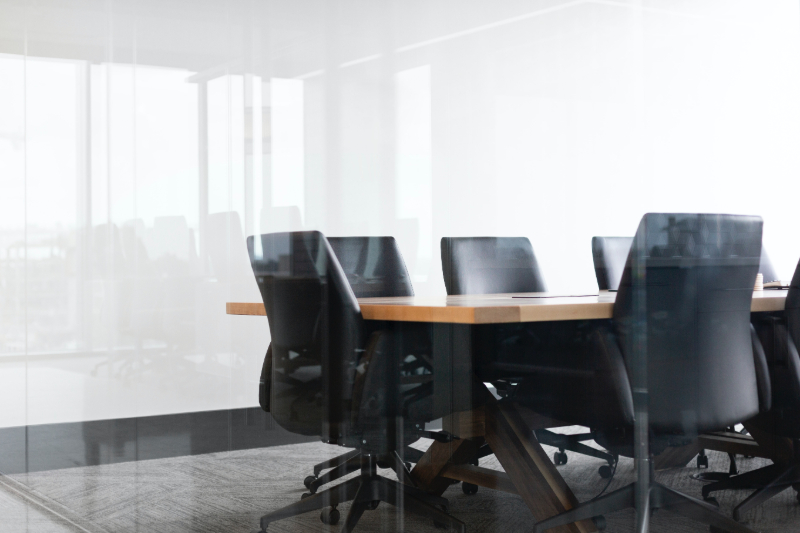 Dallas, 2007. While sitting alone outside the boardroom of a corporate office, I listened as a team of seasoned design executives argued inside about whether I should be allowed to lead the project. I listened and waited as one leader after another abdicated his responsibility of leadership. In that moment, I realized: titles do not make leaders. Actions do. Especially behind closed doors.

Sitting there, I wondered, “What did I do? What did I miss? Why did they ask me to leave the room?” I had presented well. I accounted for their concerns and proposed solutions to key issues they hadn’t considered. I did my job. I was professional. So, what was the problem? Then it dawned on me. The problem wasn’t my performance, the problem was me. My difference disrupted their sensibilities, distracted their focus and ultimately derailed the meeting.

As the world is experiencing an awakening to acknowledge systems of racial injustice, it is no surprise that what ails society also ails our beloved industry. We must now begin the serious work of grappling with the pain of racism within our own walls and behind our impeccably designed closed doors. In our conservative Canadian culture, racial prejudice persists quietly. Yet, it is no less damaging. When examining the lack of diversity in executive leadership in design education and professional practice, the disparity is glaring, especially for a country known for its diversity.

The stark reality reveals a dangerous complacency that represents the greatest risk to the future vibrancy of our industry. Design, at its core, is about openness, mindfulness and considering one’s sense of humanity. As an industry, we can no longer just claim the moniker of diversity or inclusion. We must embody it, model behaviour that supports its ideals and respectively call out the counterfeit. If not, we will lose our credibility in serving humanity and suffer the consequences that hypocrisy inevitably establishes: indifference, the fuel of injustice. 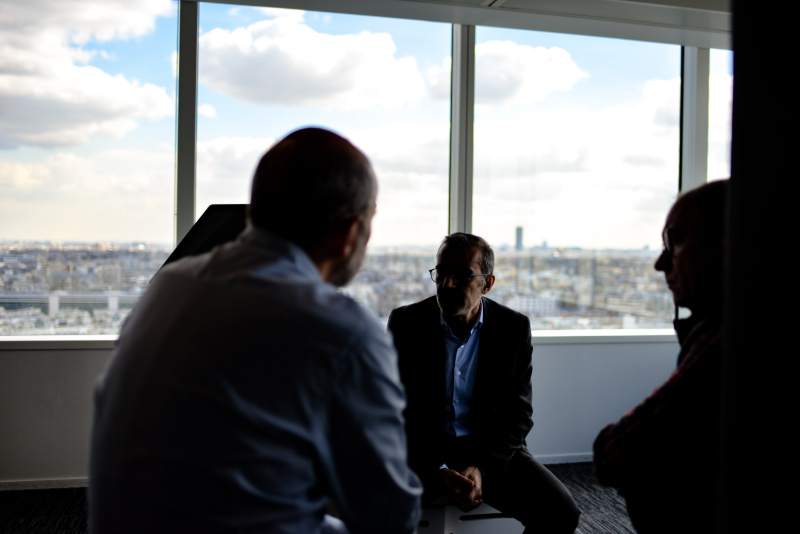 The moment has come for us as leaders to ask ourselves a few questions. The first is, as an industry, as colleagues, as a community, as a family, as human beings, where do we begin to address the biases that nourish the root causes of racial disparities within design? Wait. Let me clarify, as “we” lacks the specificity and urgency this moment requires. Where do YOU begin (YOU being the most vital part of the we) to affect change on this issue?

While you consider, may I suggest we begin together. Now. Regardless of your years of experience, title or position, this moment requires us to have hard conversations that lead to action. Let us together design the change our industry needs. Let us bring our full acumen, talents and sense of humanity to bear on the thinking and actions that enable the practices that lead to racial disparity within our industry.

Let us determine to lead by example, because design is at the heart of every aspect of life. Our discipline and attention to details create spaces, places and objects that infuse life with good. This good enables better work, better play, better moments of connection that improve our quality of life. I believe together we can craft what “better” looks like, to reimagine our own walls, behind our closed doors, with new perspectives that frame representation without racial disparities amongst our executive ranks.

Second question: as a leader, do you want to? No, not the YOU in we, just you. Do you want change? Do you want to do the work of self-reflection to confront your own biases, motives and practices that create obstacles to establishing change?

As we reflect, change has its risks. In this moment, leaders are being held to account, exposed as either complicit in maintaining racial disparities or catalysts of change. The latter requires intentional, transformative conviction for doing the work of reinforcing and building the foundation on which this change will stand.

Consider the intentional work by OCAD University led by Dr. Sara Diamond, president and vice-chancellor from 2005 to 2020, and Dr. Elizabeth (Dori) Tunstall, installed as the first Black dean of a school of design anywhere in the world. Together they have set a course to actively address the lack of diversity in executive leadership at one of Canada’s most prominent Art and Design schools.

For Dean Tunstall, it is not enough to have a diverse student body that reflects Toronto. Her leadership determined that inclusion was required at the highest level of the institution’s administration. To give voice, perspective and guidance to the indispensable, albeit hard work of making diversity a priority, Dean Tunstall’s leadership has led to the recent hiring of five prominent Black, professional design innovators as full-time professors in the Faculty of Design, the first in the school’s 144-year history.

OCAD University leadership responded to the need for change, as an internal audit revealed that only 13 per cent of faculty were people of colour serving a 50 per cent racialized student body. Dean Tunstall’s presence and commitment to action has created a space and model for change. While not all the issues have been solved, the work has begun.

When asked about the lack of diversity in design leadership, IIDA executive vice president and CEO Cheryl Durst responded, “Diversity is not only about race and gender, but also diversity of thought and discipline. It is… a topic that can be difficult to address in a way that is productive.” Yet, it is the responsibility of design leaders to translate conversations of racial disparities into productive actions that address them. Unfortunately, in Canada there is no comparable statistical data that identify the disparities of race in design leadership. Yet another barrier to addressing the issue.

Without actionable data of our industry within our borders, leaders indifferent to the claims of racial disparities doubt its prevalence without evidence. Let us then consider the data captured by the IIDA which reports that out of 87,000 practitioners, 69 per cent are women, who account for 25 per cent of design leadership positions. When considering ethnicity, the numbers are bleaker: only two per cent of newly licensed practitioners are people of colour.

Let us also consider the lack of diversity within the ranks of our country’s professional associations. Leaders like Trevor Kruse, the newly installed CEO of Interior Designers of Canada (IDC) is stepping in front of the issue. Kruse and his team are currently leading focussed discussions on racial disparities within the Canadian design industry, leveraging its long history of advocacy to support change.

Design practice leaders must do the same. Each must reflect on their own ideals and practices to avoid the shortcomings uncovered by Pamela Newkirk in her book, Diversity Inc., which highlights the failure of corporate diversity programs that limit diversity to the managerial and production ranks of their organizations while executive ranks and boards remain homogeneous. Conscious clients and talent perceive this approach to diversity as antiquated and a failure on the part of leadership to recognize the importance of leveraging difference as central to brand, client service and innovation.

Looking back at that moment in Dallas in 2007, I was encouraged by two other realizations. First, my difference had the power to interrupt the complacent disposition of those leaders. My presence created a conversation that forced people to confront their motivations and demanded action. Second, I was reminded of the conversation that transpired between myself and my design leader before that infamous meeting. He told me that the design executives were not comfortable with me presenting to them. I was preparing to mask my humiliation and diminish the awkwardness of the situation by graciously agreeing to bow out when he smiled and said, “You’re presenting.” As I sat outside that boardroom, listening to the fallout of his decision, I considered the fact that even though these executives fought against it, I was in the room. I had a leader, who acknowledged my difference, my skill, work ethic and talent and insisted on my inclusion.

There are two types of design leaders: one builds; the other breaks. One draws on their sense of humanity to cultivate openness to achieve the greater good, the other on closed-mindedness and insecurity for personal gain. As stark as this contrast may be, it leads to the final question we all must ask ourselves: which one am I? More importantly, which one do my actions most closely reflect? 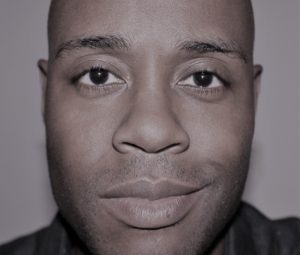 Ian Rolston is a creative strategist, design leader, speaker, mentor and the creator of Decanthropy, an inclusive design methodology that transforms businesses, people and places to connect them to what matters most.