Last month to view Modern in the Making: Post-War Craft and Design in British Columbia

This week marks the last month for visitors to see Modern in the Making: Post-War Craft and Design in British Columbia, organized by the Vancouver Art Gallery. The exhibition, which closes on January 3, 2021, offers a comprehensive view of the mid-century craft and design scene in British Columbia assembled to date with ceramics, fashion, furniture, jewellery and textiles that defined West Coast modern living. 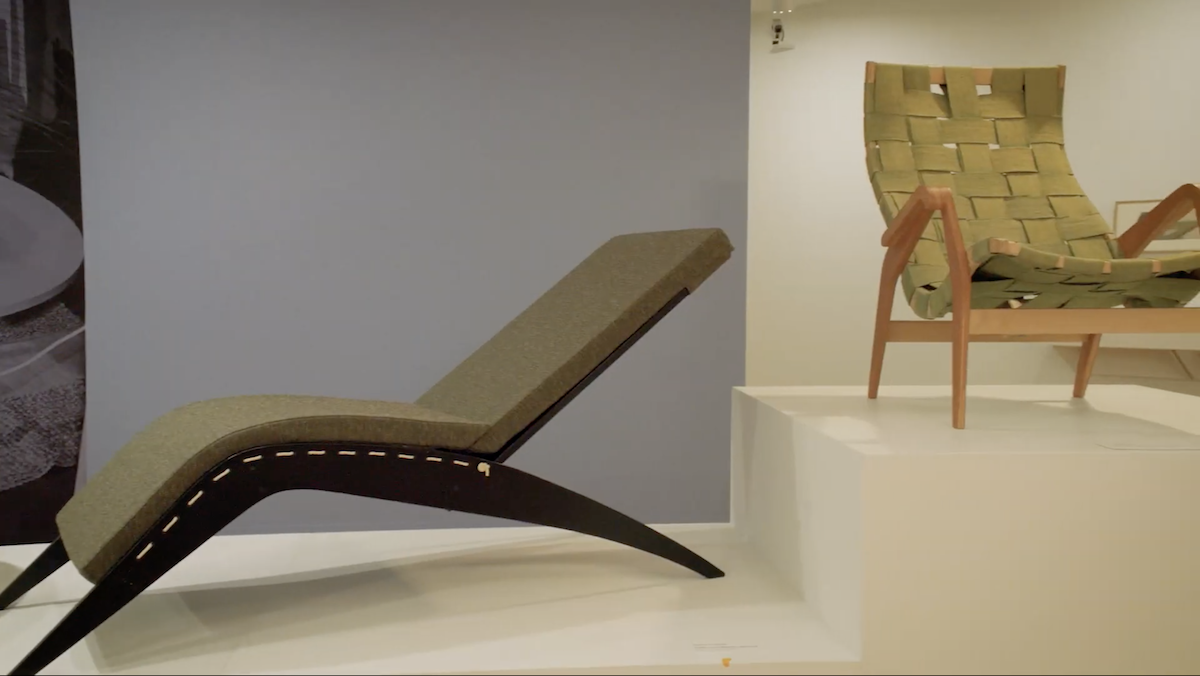 Curated by Daina Augaitis, Interim Director, Allan Collier, Guest Curator and Stephanie Rebick, Associate Curator, the exhibition comprises over three hundred works created from 1945 to 1975, and reveals the multiple ways modernism was interpreted in British Columbia, with the inflection of local histories, materials and knowledge as well as recognition of the rich Indigenous cultures that predated the arrival of settler cultures.

Modern in the Making: Craft and Design in British Columbia is organized chronologically to document how the aesthetic, material and conceptual approaches to design and craft shifted over three decades of production. The included works reflect the increased demand for a wide range of functional, domestic objects that could complement the new West Coast modern architectural style that had begun to emerge. Highlights include Nuu-chah-nulth weaver Nellie Jacobson’s grass buttons and traditional baskets that point to both the ruptures in this region caused by colonial expansion and the importance of Indigenous design in the modernization of British Columbia.

The transition from the functionalism of the 1950s to more expressive and idiosyncratic forms is presented with custom-designed furniture alongside craft items for the home, such as weaving and other fibre art, ceramics and enamelware. A large installation of studio pottery traces the shift from utility to personal expression as artists began exploring diverse asymmetrical forms, techniques such as raku and experimented with surface treatments. A significant presentation of weavings, varying from the highly expressive to the geometrically abstract, exemplifies the spirit of innovation in form and materiality that characterized the period.

The burgeoning counterculture movements of the 1960s and 70s in this region are reflected through textiles, fashion objects and visual artworks that blur the distinction between design, craft, art and performance.

The exhibition is accompanied by a publication that features a foreword by co-curator Daina Augaitis, an in-depth historical overview by co-curator Allan Collier that maps a trajectory of design practice in the region, two commissioned essays by Michelle McGeough and Michael Prokopow and artist biographies.