DesignTO returns with a new distanced and digital Festival 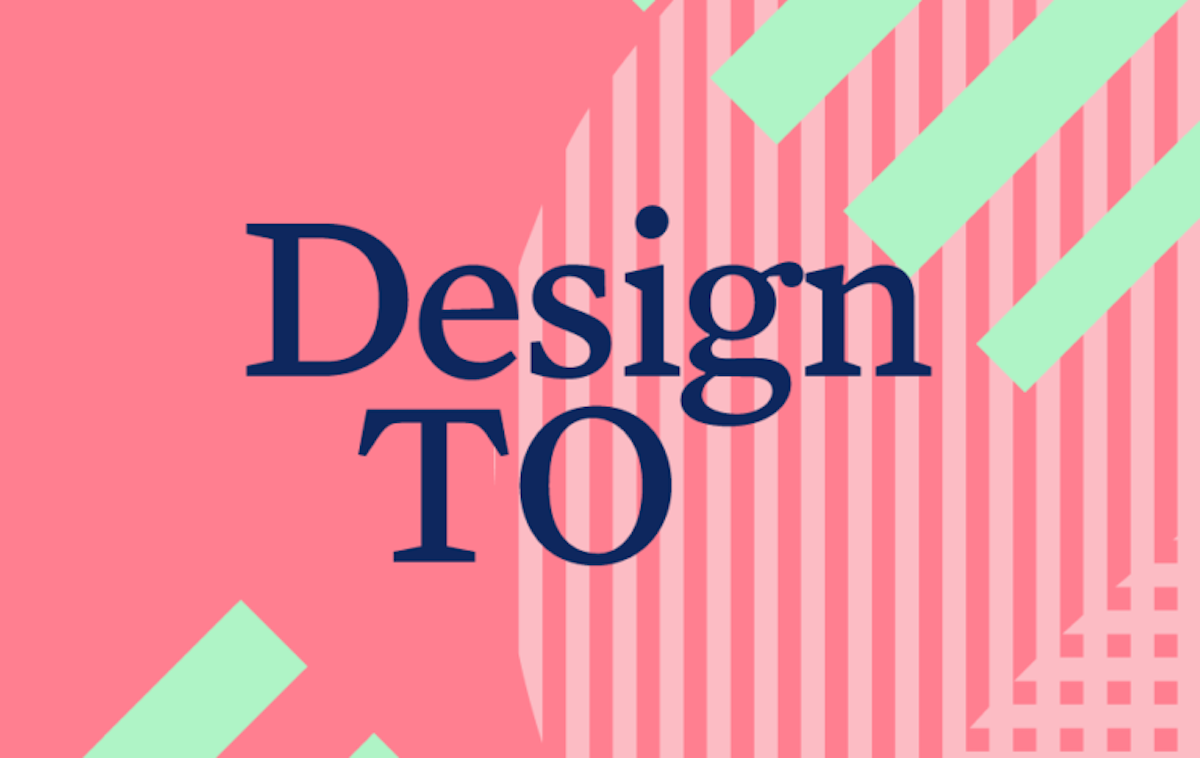 The DesignTO Festival is returning this month with a new guide that ensures a distanced and enjoyable exhibition for its 11th edition.

This year is the organization’s first “distanced and digital” event, which includes a range of programming that can be experienced online, or viewed in-person at a distance, by appointment or from outdoors. Most events are free, but some require a RSVP or purchased tickets.

All exhibitions that were originally planned for in-person attendance according to previous pandemic protocols will be carefully monitoring and following government regulations for January. Every year, DesignTO welcomes several window installations that can be viewable from the outdoors and according to your own schedule, where talks, symposiums, and select events will be hosted online.

Returning to the Festival, in a new virtual format, are DesignTO staples like the Official Launch Party with a performance by artist Maylee Todd, the thematic exhibition ‘Exchange Piece’ about care in the creative process, and the DesignTO Symposium, which will feature nine speakers addressing inclusive design over two evenings.

“We are extremely lucky that we are able to move forward with some of our regular scheduled programming safely and at a distance,” says Jeremy Vandermeij, co-founder and Executive Director of DesignTO. “We feel we have a commitment this year more than ever to deliver impactful design and works of art to our community – a ‘creative’ distraction for everyone after some unpredictable and unsettling times.”

Some exhibits to look forward to this year include a window installation called ‘Support Black Designers’, a temporary mural featuring artwork and writing by Black creatives, and ‘song of the shirt’ which prompts discourse on problems in the garment manufacturing industry.

An exhibit titled ‘3 Miniature Suites’ takes on a small-scale perspective on three major social issues, many of which take place in the privacy of our own homes and have increased during Covid-19. A virtual talk that people can tune into called ‘BIPOC Portfolio Collaboration’ will discuss the disproportionate representation of BIPOC persons within the architecture and design professions.

DesignTO will also be introducing a fundraising initiative for the upcoming Festival in collaboration with BYOM where you can purchase a custom DesignTO mask and $5 will be donated to the non-profit organization. The Festival will take place from January 22nd – 31st.