The elegance and craftsmanship of Paul McCobb’s extendable Modernist “Connoisseur” group dining table hasn’t diminished since its debut in the 1950s. The slender lines, fine veneers and architectural influences are being produced again in an exclusive partnership with CB2—for the first time in half a century. 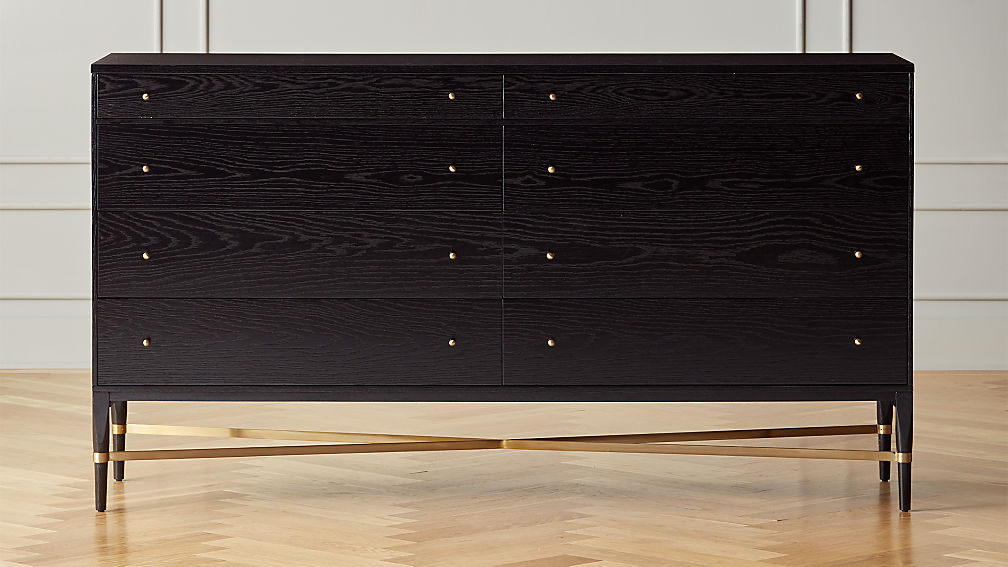 The collection includes outdoor, bedroom, and lighting options that feature a purity of materials, which earned McCobb’s work spots in design magazines of the era and some of the foremost museums of today. Classic designs are updated for the modern consumer with features like Sunbrella fabric.

McCobb’s designs continue to be  as influential today as when they graced the first set of The Today Show or the offices of Columbia Records in the 1960s. CB2 states that it is proud to bring these notable pieces of heritage to its assortment for modern shoppers. 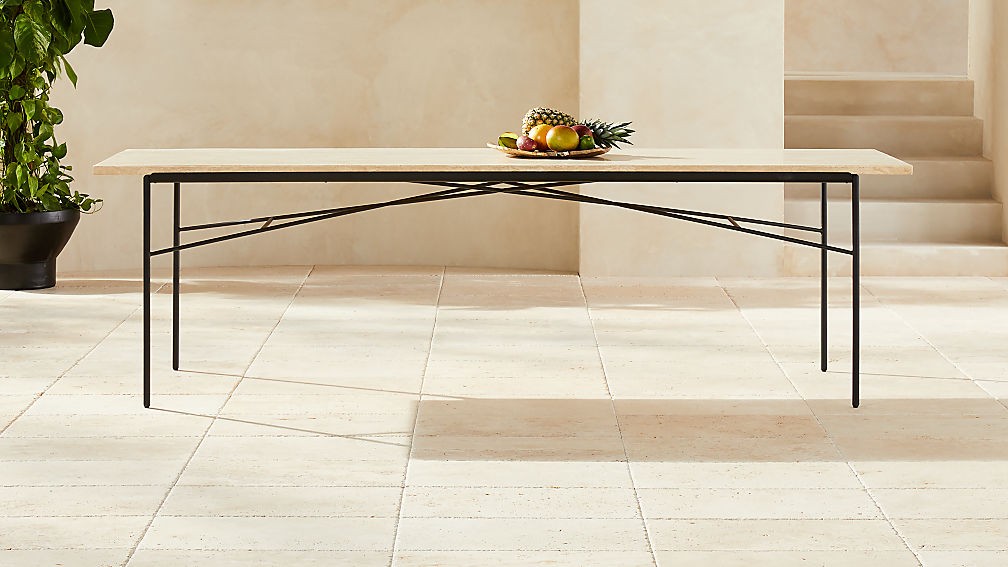 McCobb came to prominence as a design and decorating consultant for Martin Feinman’s Modernage Furniture in New York City in 1948. While working at Modernage, McCobb met B.G. Mesberg. Mesberg and McCobb would later be business partners in the Planner and Directional furniture lines.

While he became best known for his furniture designs, McCobb also designed radios and televisions for CBS-Columbia and hi-fi consoles for Bell & Howell, along with other household items. His Planner line, manufactured by Winchendon Furniture Company, was among the best-selling contemporary furniture lines of the 1950s and was in continuous production from 1949 until 1964.