Milano Design City made a reappearance of sorts this spring: through events, digital meetings and “phygital” activities over two weeks from April 12th to 23rd. A variety of showrooms also opened their doors to reveal new collections and partnerships with designers. a second, much larger version of this is scheduled to occur later in September in conjunction with the Salone del Mobile.Milano.

MIG (Mezzalira Investment Group) opened the doors of its showroom in Milan, previewing the latest novelties of its brands, which the investment group has been acquiring at a steady clip. 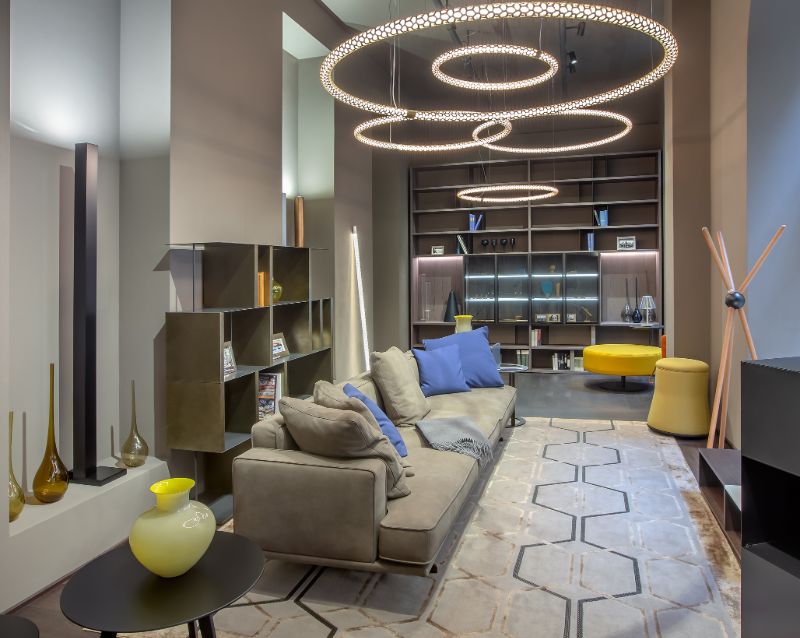 BlueArck: In From the Cold

Reflecting on Jack Diamond through 17 years of Summer Solstice parties