Change of Address: Hotels to Housing?

Is converting a hotel into affordable housing a viable option?

Affordable housing is a growing crisis that many Canadians now face. It’s a problem that doesn’t have a simple solution, however the Federal government has addressed it in their 2021 budget with $1.3 billion going towards the creation of new homes. In addition, $300 million of that will be dedicated to converting vacant commercial properties into 800 units of market rental housing and there is an additional $1.5 billion from the CMHC’s Rapid Housing Initiative that can be tapped into as well. 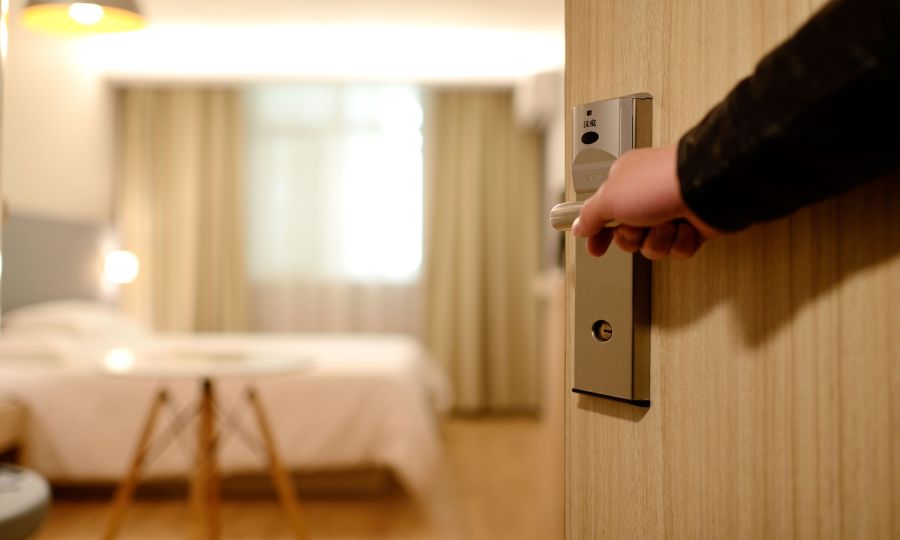 Converting vacant commercial properties, such as hotels, to affordable housing is not a new concept and could be an appealing business decision especially in light of rising construction costs, however there is much to consider. Business owners interested in converting their commercial establishments into rental housing need to look at the location of their properties and their proximity to amenities, followed by physical attributes including the layout, plumbing and HVAC. These features make hotels a very attractive option: they are often close to amenities and in desirable locations, though zoning could be a factor with many hotels located on employment lands, potentially requiring a zoning amendment. Their floor plans are similar to apartment buildings, with wide corridors, elevators and facilities such as pools and party rooms. Each suite already has a bathroom, heating, ventilation and air conditioning and in some cases they even have living rooms. The missing piece is functional kitchens in each suite.

The question then becomes: is converting a hotel into affordable housing a viable option? According to Smith Travel Research, the national occupancy in Canadian hotels, average daily rate (ADR) and revenue per available room (RevPAR) increased steadily from 2008, peaking in 2018. These numbers took a drastic downward turn in 2020 as restrictions brought the hospitality industry to a virtual standstill, and the future of the industry is very much in question. Services such as AirBnB and Sonder were already cutting into hotel revenue, but the pandemic was a further blow for which the industry was not prepared.

Over the last year or so, with fixed costs staying virtually the same while revenue streams slowed down or stopped completely, hotels also faced additional costs tied to COVID-19 safety protocols. While many have been able to defer payments through their financial institution, they are still accruing interest and face an uncertain future especially as existing hotel design and service offering will have to evolve in the post pandemic world, leading to new capital requirements and an altered operating environment.

There is expected to be “revenge travel” with people eager to get out and feed their pent-up wanderlust, but this is expected to taper off and the “new normal” demand for hotels will likely be lower than pre-pandemic levels. As well, certain areas of the hotel industry are anticipated to have a slower recovery, especially around conference-related services, which impacts not only room revenue but also food and beverage. In a nutshell, there is uncertainty of what the future holds for the hotel industry. 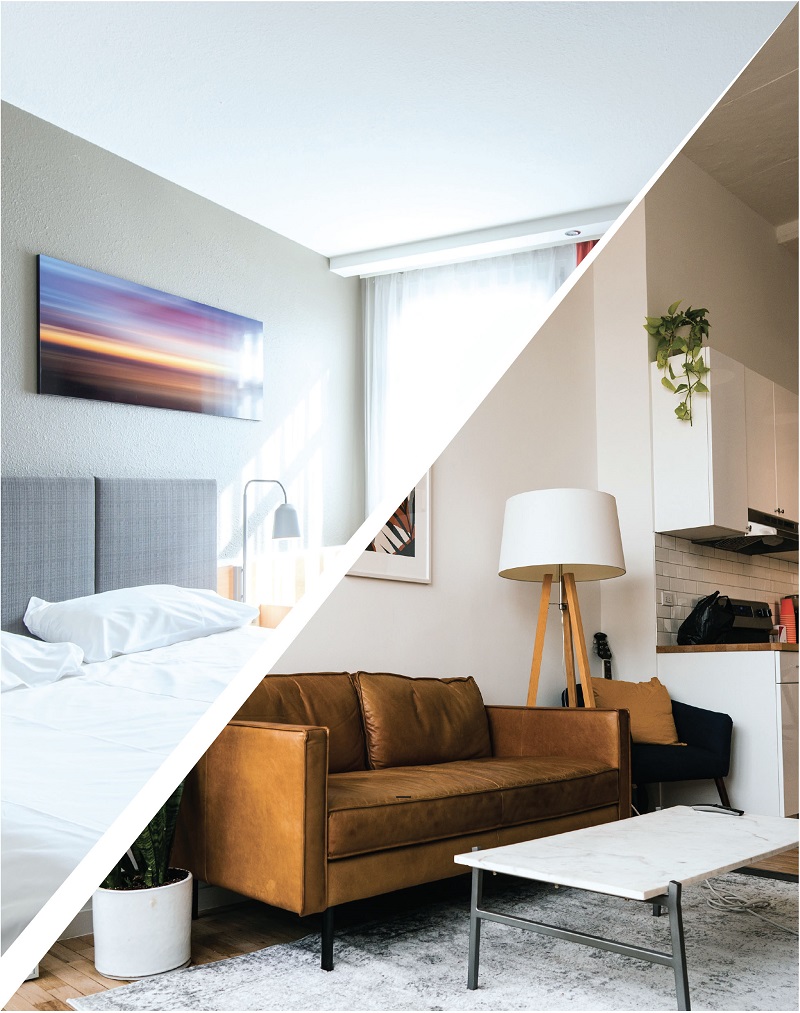 Developing affordable housing has many attractive qualities: it is independent of economic cycles; has formidable amounts of funding behind it; is in high demand; and if we are in a pandemic era as some have predicted, it is not at the mercy of a virus.

Case studies are emerging to give credit to the conversion process, such as the Silvera for Seniors hotel conversion in Calgary. Silvera received $15.5 million from the Rapid Housing Initiative (RHI) to acquire and convert the Lakeview Signature Hotel to 120 affordable senior housing suites. This work includes $4.5 million of construction and, as part of the RHI funding, Silvera must complete this work and achieve occupancy within 12 months of funding.

Hoteliers wanting to explore the conversion route will need to consider not just capital costs but also re-zoning fees and processes, anticipated revenue and construction costs, including the rising costs of supplies and construction labour shortages in many areas, leading to higher wages. Proformas are also an important step to determine the feasibility and potential financial benefits of conversion.

This is not a secret opportunity, as many investors are already exploring the economic potential behind a commercial property to housing conversion. Property owners just need to do their due diligence to confirm if this is the right option for them.

Qaiser Mian is Senior Director of Research, Valuations and Advisory at Altus Group, who were hired to provide full development management services on the Silvera for Seniors project, including a cost planning exercise to map out the capital costs required for the conversion.