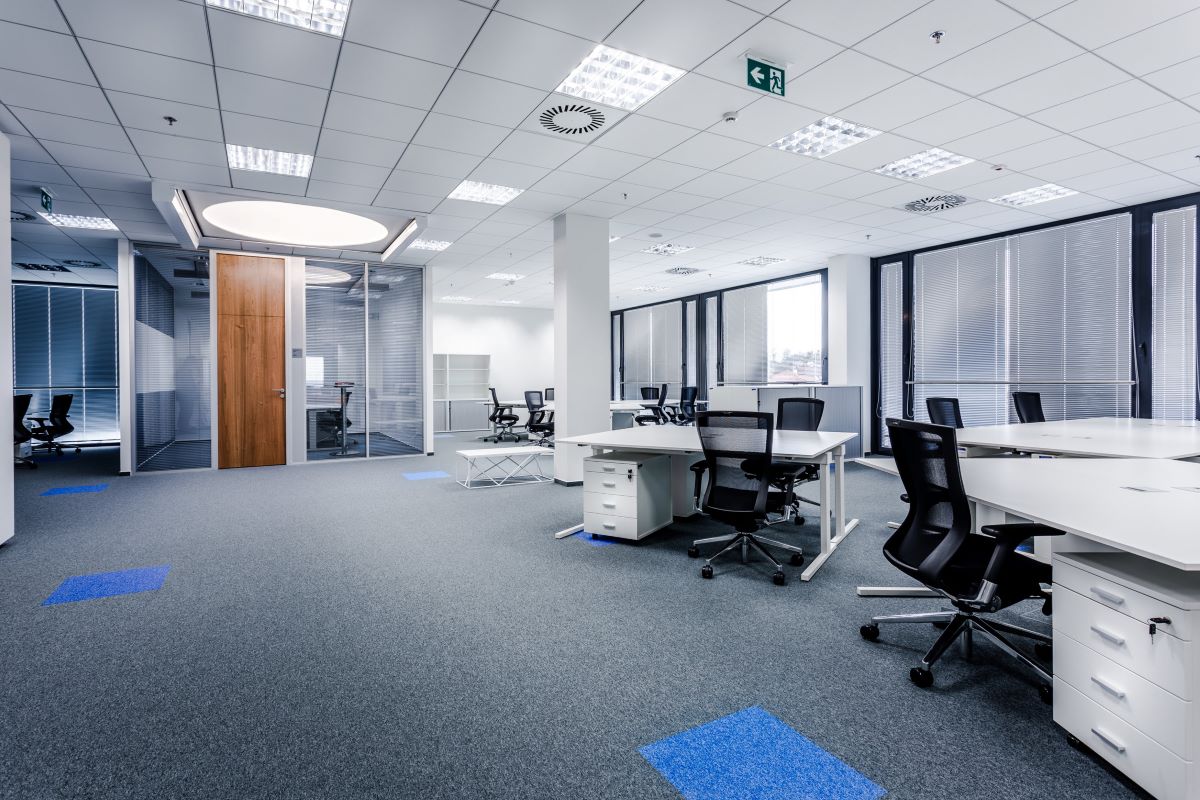 This year’s Hays Specialist Recruitment Salary Guide unveils a new record in its latest report. The poll reveals two-thirds of Canadians (65 per cent) are seriously considering leaving their current role.

The new figures represent a 16-point spike over last year’s high of 49 per cent as employees cite factors including compensation, well-being, declining job satisfaction and a lack of career growth. Hays experts say the country’s rebounding economy and tightening job market are contributing to a worsening staff retention crisis and warn that employers should brace themselves for a long, difficult road ahead.

Based on responses from more than 4,200 employers and employees, the 2022 Salary Guide finds the majority (86 per cent) of Canadian employers have confidence in the country’s economic recovery. Nearly a third say their business is in a state of growth and more than half (53 per cent) plan to increase permanent headcount in the next 12-months.

When asked about well-being, only 34 per cent of employees describe it as either positive or somewhat positive (48 per cent) and a combined 18 per cent report feeling somewhat or very negative. Employee sentiments also show a year-over-year decline in job satisfaction (51 per cent versus 58 per cent one year ago).

“People are reading headlines about the roaring job market and that’s lessened their perceived risk of switching jobs,” says Travis O’Rourke, President, Hays Specialist Recruitment Canada. “Employees are also motivated by two years of stalled salaries and they’re packing up for the company down the street that’s paying more. The pandemic clouds are parting, people have seized on the country’s economic and employment rebound and they’re making moves with wellness and dollars in mind. As much as it pains me to say it, many employers will have to get comfortable with turnover throughout 2022.”

According to Hays’ numbers, forty per cent of employers concede that people have walked over higher compensation offered elsewhere and they are having difficulty filling vacancies.

Some might assume the salary issue will be resolved in the final weeks of the calendar year, a time when staff typically receive raises however, employers have other ideas. Less than a quarter (23 per cent) of employers say they will increase salaries and where raises do happen, staff can expect conservative amounts between one and five per cent, which is only a slight bump over 2021 when nearly three quarters of salaries were frozen.

“We’re seeing everything from no raises to unsustainably high levels of spending to get new candidates through the door and both approaches are problematic,” added O’Rourke. “Paying too little triggers departures but throwing big dollars at staff could lead to layoffs when the market levels out in 2022 or 2023. Employers need to understand what their people are worth and adjust accordingly.”

While findings show that the talent struggle is real, employers were asked about their other strategies for retaining staff. Encouragingly, half are building better communication and 39 per cent are focused on improving company culture – moves considered critical when much of the country’s labour force is still working remotely. Employers have also started making changes in support of their teams including encouraging people to take vacation, actively promoting work-life-balance and mental-health days.

Designing For a New Luxury: Three Design Trends that Can Improve our Health & Headspaces in 2022

How to Prevent Employee Burnout in the A&D Industry