Ligne Roset has launched a collection of new tables created by French designer Guillaume Delvigne, who they are working with for the first time. 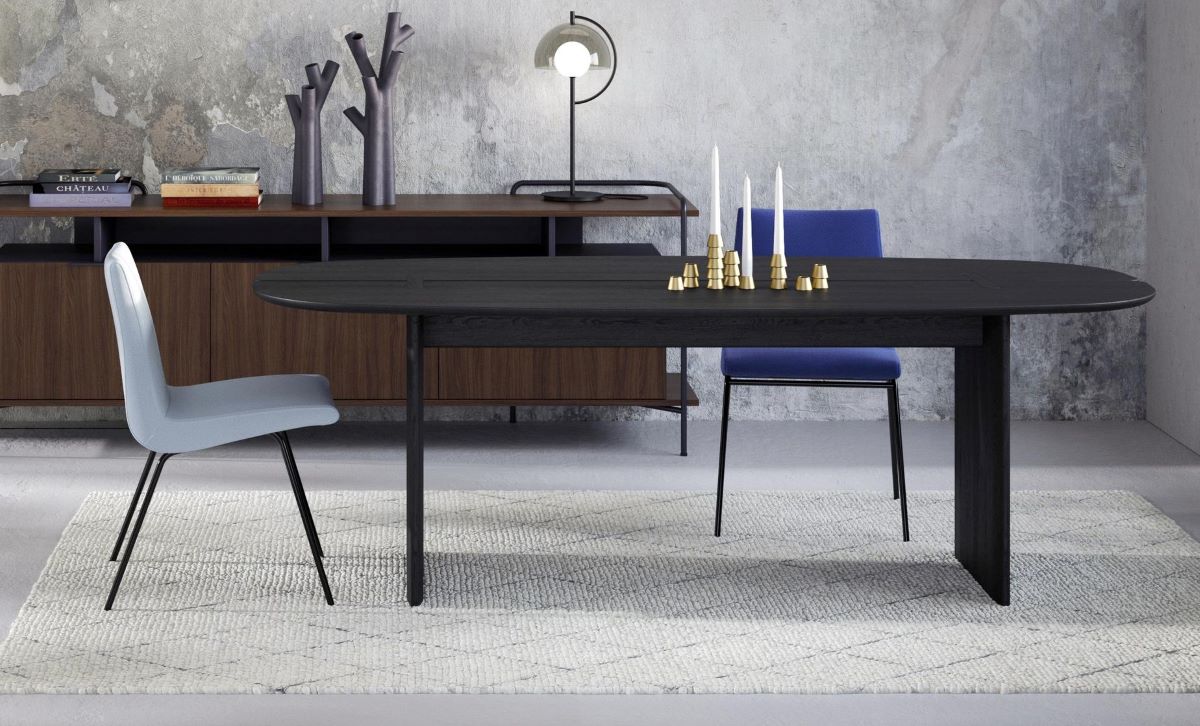 For his debut with the five-generation, family-owned, French design house, Delvigne has produced three new pieces: Intervalle, Mallea and Nodum.

Intervalle pays homage to the solid wood from which it’s constructed by playing with lines and the direction of the wood grain. This dining table features sculpted sides and a central fault line; a cut out in the table’s center to let light through. 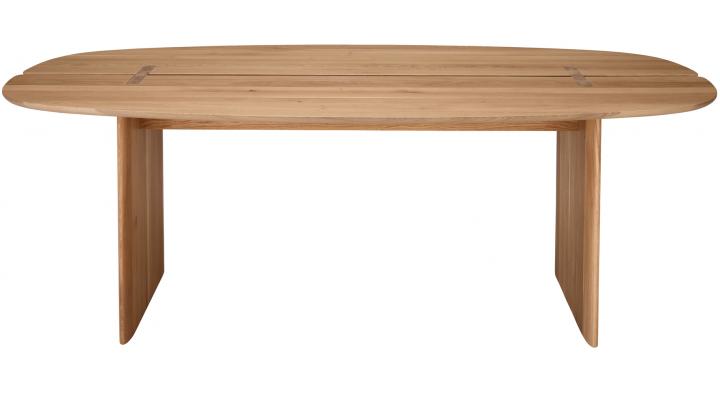 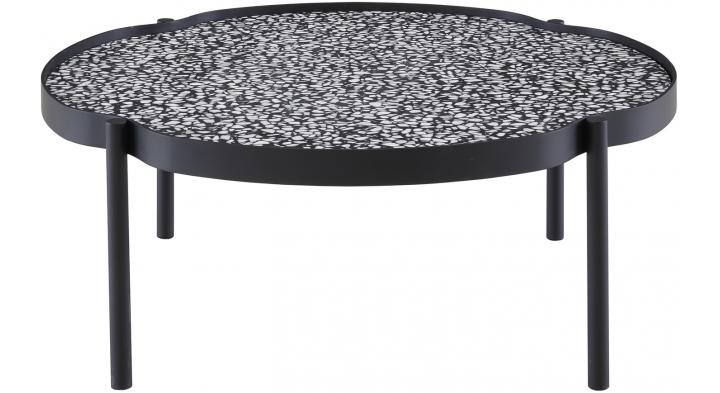 The Mallea occasional table was inspired by the principle of malleability. It’s a square table with the corners pressed inward by the legs to create its rounded clover-like shape. Mallea comes in four different tabletop finishes – the “Merrazzo” stone as well as latte, corsé, or verde marble – with a satin finish black steel base. 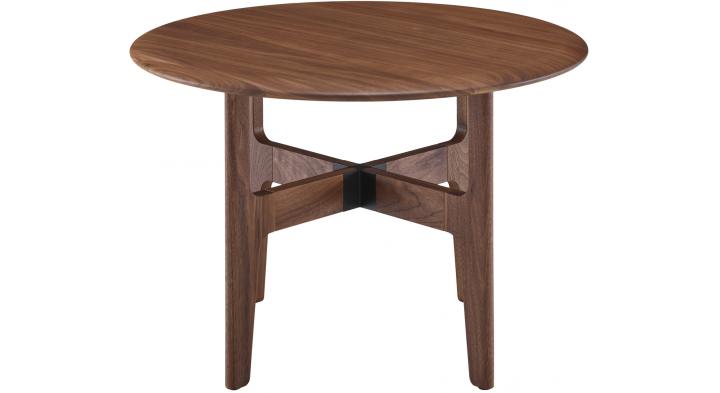 Guillaume Delvigne designed Nodum as a “micro architecture.” The metal “X” in the center of the table’s base functions as both its structural and visual focal point. Crafted from solid American walnut, Nodum comes in two different sizes.

Paint Colours of the Year: In Full Bloom