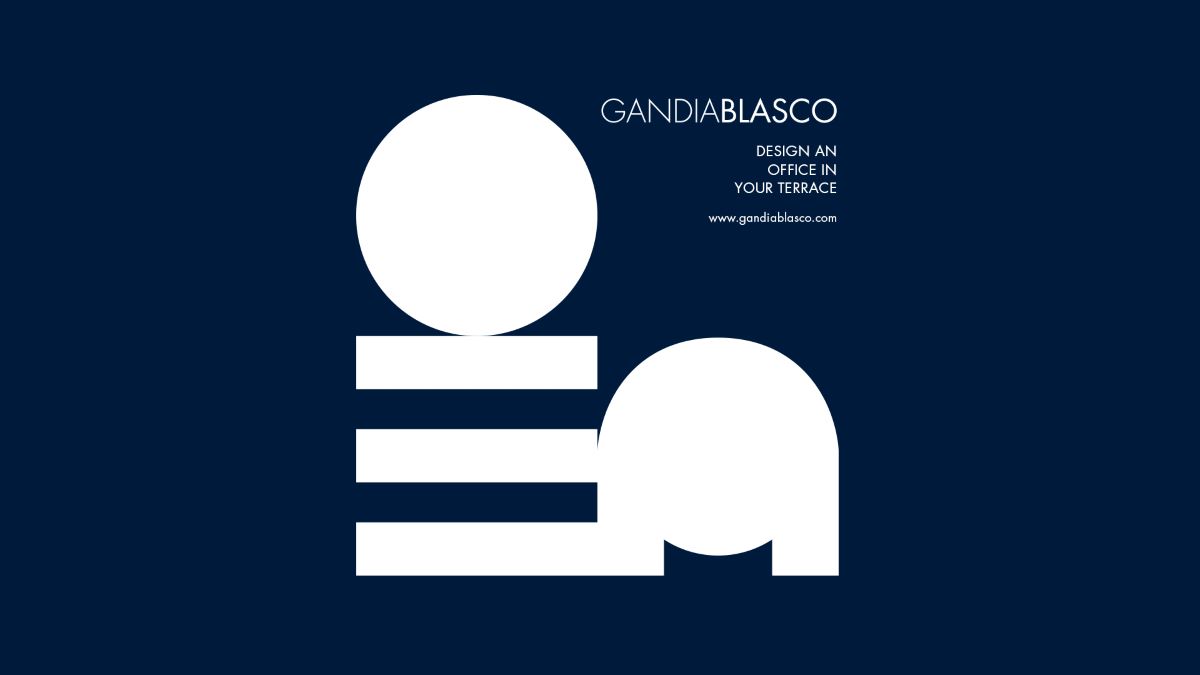 GANDIABLASCO relaunches its International Outdoor Furniture Design Contest with a challenge to design an outdoor office for the terrace.

The contest calls on design talents aged 18 to 35 to take in account criteria such as creativity, innovation, the functionality of the furniture meant to equip an office, or its ability to fit the terraces.

“Remote working is now a reality. Imagine an outdoor space that counts with the benefit of making your work day or your studies easier, whilst being comfortable and efficient at the same time,” says the organizers.

According to the rules of the competition, the designs must be an unpublished proposal, which has not been submitted to other competitions or previously featured; it has to be reproducible industrially and, finally, produced by avoiding the use of any plastic material that is not 100 per cent recyclable

In its fifteenth edition, the experts who will evaluate the nominations are José A. Gandía-Blasco Canales, president and creative director of Gandia Blasco S.A.; Alvaro Matías, CEO of ALMADÁS and Director of Madrid Design Festival; Marta Alonso and Imanol Calderón, Founding architects and designers of Mayice Studio; Marisa Santamaría, Researcher, teacher and disseminator of global design trends; and Mariví Calvo and Sandro Tothill, Co-Founder and Creative Director at LZF, and Co-Founder and CCO at LZF (Spain’s National Design Award 2020).

The first and second prize consists of an endowment of €2,000 and €1,000 along with an honorary mention from GANDIABLASCO. The ruling will take place in early September and the winners will be announced during the Habitat Valencia Fair, which will take place between September 20th and the 23rd.

The deadline to apply is July 19th .