Earlier this year, Tarkett announced its Climate Roadmap for 2030, which includes a commitment to reduce greenhouse gas emissions by 30 percent across its entire value chain by 2030—in full alignment with the Paris Climate Agreement objective to limit global warming to 1.5°C. 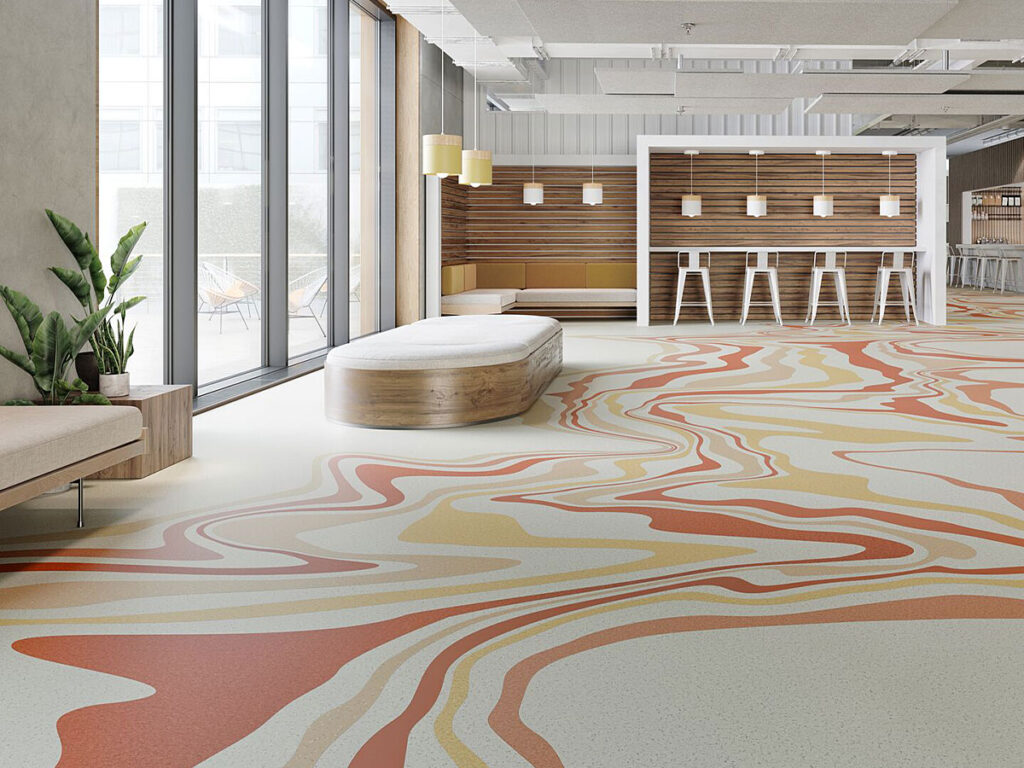 To provide full visibility into these efforts, Tarkett has been evaluated and assessed by the independent organization Science Based Targets (SBTi) to confirm its reduction targets, which includes emissions from its own activities and its purchased energy —as well as those arising from the rest of its value chain, from suppliers to end customers.

Over the last decade, Tarkett states that it has reduced greenhouse gas emissions by 38 percent (Scope 1 and 2) through a combination of renewable electricity, closed-loop water systems, and the responsible sourcing of raw materials.

The company has recently achieved a B score by CDP, representing the second highest level of maturity a company can reach at the world’s leading climate performance platform.

“As we work to drive emissions to zero, we believe that Tarkett and every business should be held accountable for its environmental impact,” said Roxane Spears, Vice President, Sustainability North America. “Anyone can buy their way to carbon neutrality on paper. At Tarkett, we want to prove real impact.”

By the end of September, Tarkett North America (TNA) will have completed detailed life cycle analyses (LCAs) on its entire TNA product line. By taking this approach, the company can identify—and resolve—the root issues of what ingredients and processes are contributing to each product’s carbon footprint.

“The purchase of carbon offsets has allowed Tarkett North America to contribute to several important projects throughout the world, but it’s not an adequate long-term solution for Net Zero carbon,” said Spears. “Often, companies think of the carbon neutrality box as having been checked. Though in reality, there’s still so much more work to be done to actually reduce impact versus simply offsetting impact.”

Until the company reaches this goal, it will still offer to neutralize remaining carbon emissions by investing in offsets. The shift in strategy, though, means that this offset is no longer automatically applied but is available to customers who request it.

Tarkett’s ‘Proof in Every Step’ sustainability initiative is focused on three core pillars: Setting New Transparency Standards, Empowering the Next Step in the Value Chain, and Creating Healthier Futures. This initiative is backed by decades of proof; Tarkett North America: