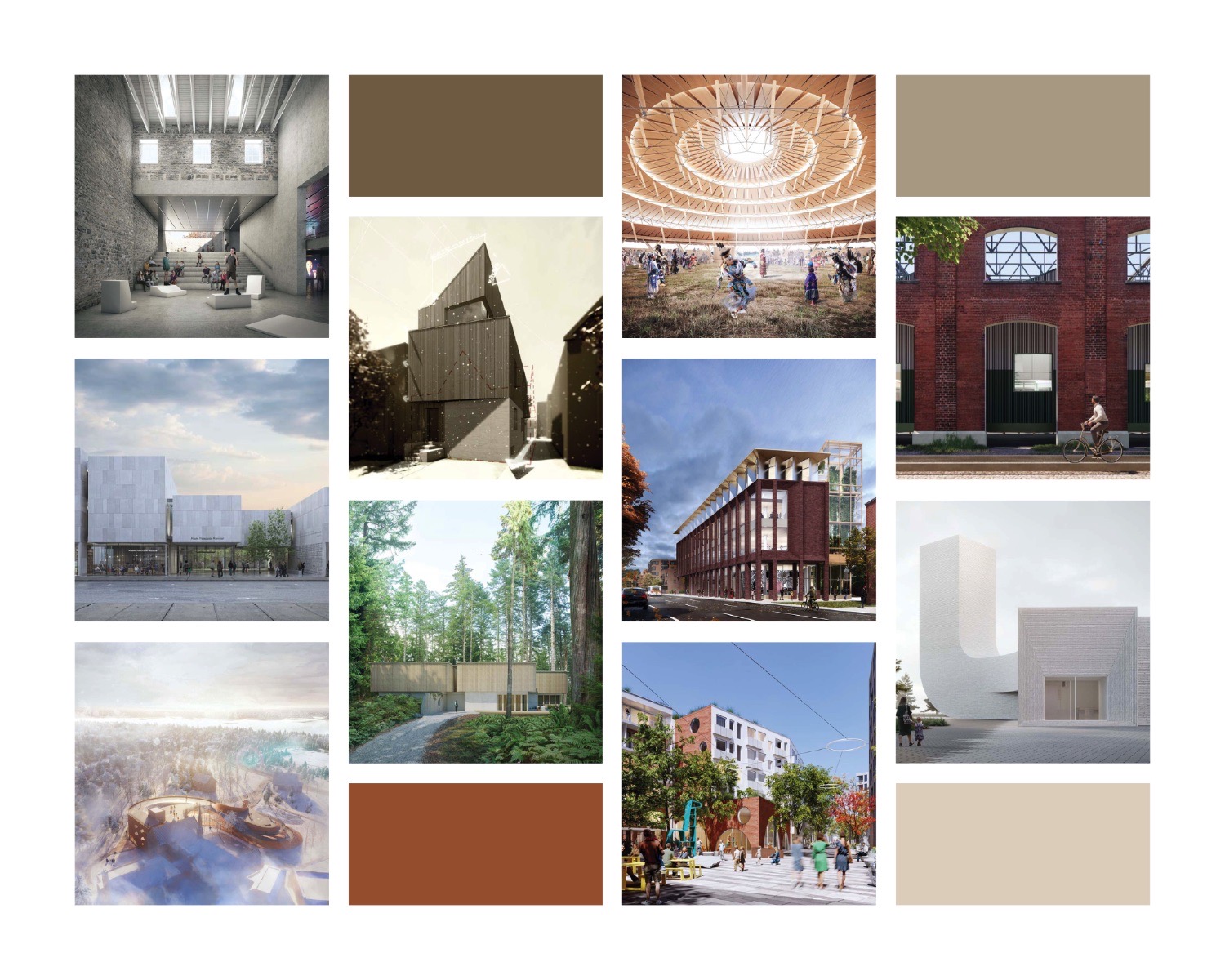 Five years ago, Canadian Architect introduced the Photo Awards of Excellence to “recognize the artistic presentation of completed works of architecture.”

This year, photographer James Brittain won recognition for images of an old building in Nova Scotia, one in a series of vernacular buildings he documented for architect Brian MacKay-Lyons, and a new Montreal building, by Kuehn Malvezzi, Pelletier De Fontenay, and Jodoin Lamarre Pratte architects.

“Jacqueline Young was similarly recognized for two photographs: an atmospheric image of an apartment tower wrapped Christo-like in white building paper, under a blanket of snow, and a golden hour image of a builder at work on a small riverside hut. Finally, Lisa Stinner-Kun’s image captures a group of elk, framed in the breezeway of a lakeside house by 1×1 Architecture,” says the jurors. 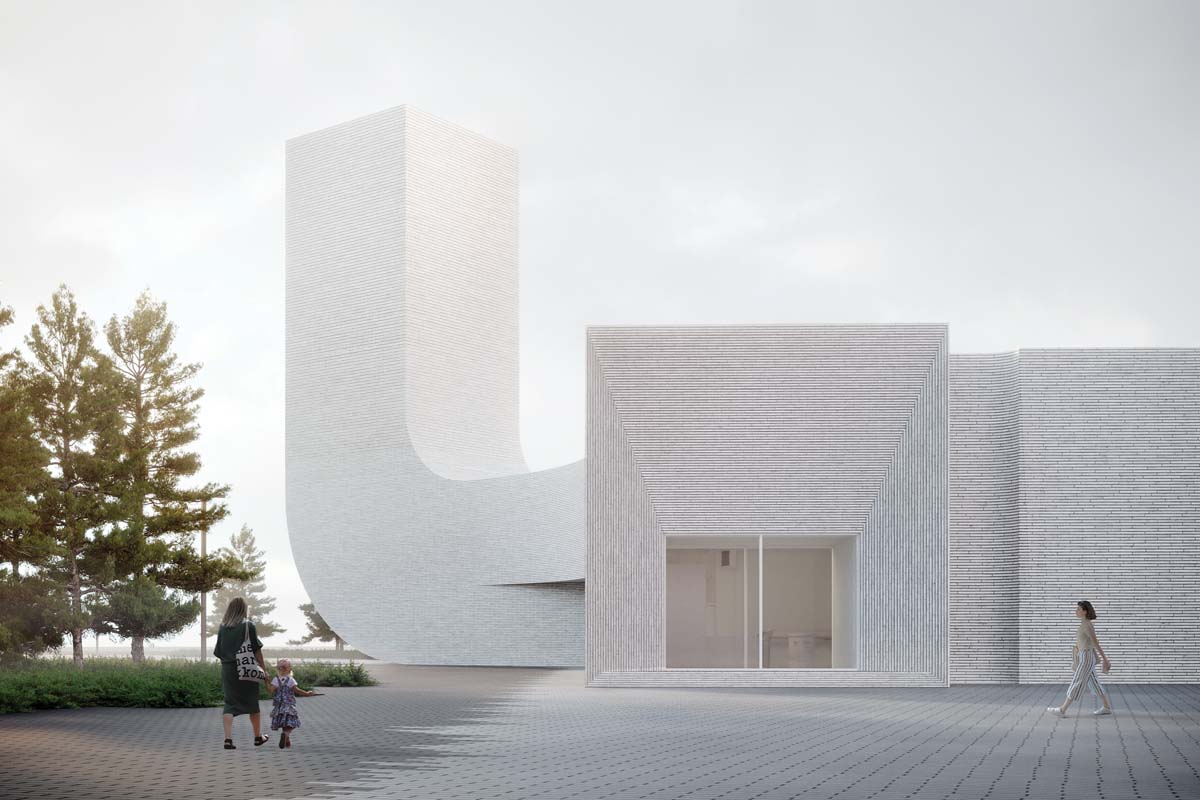 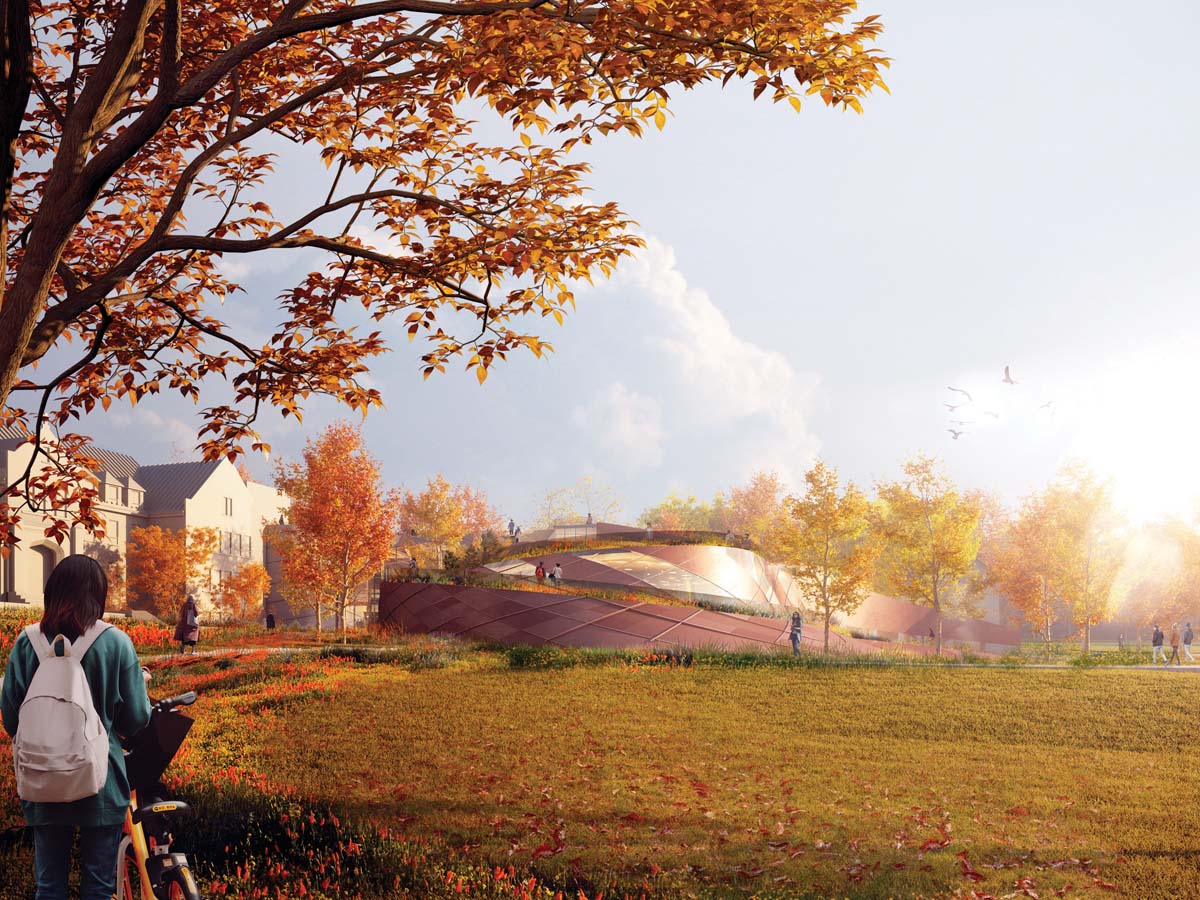 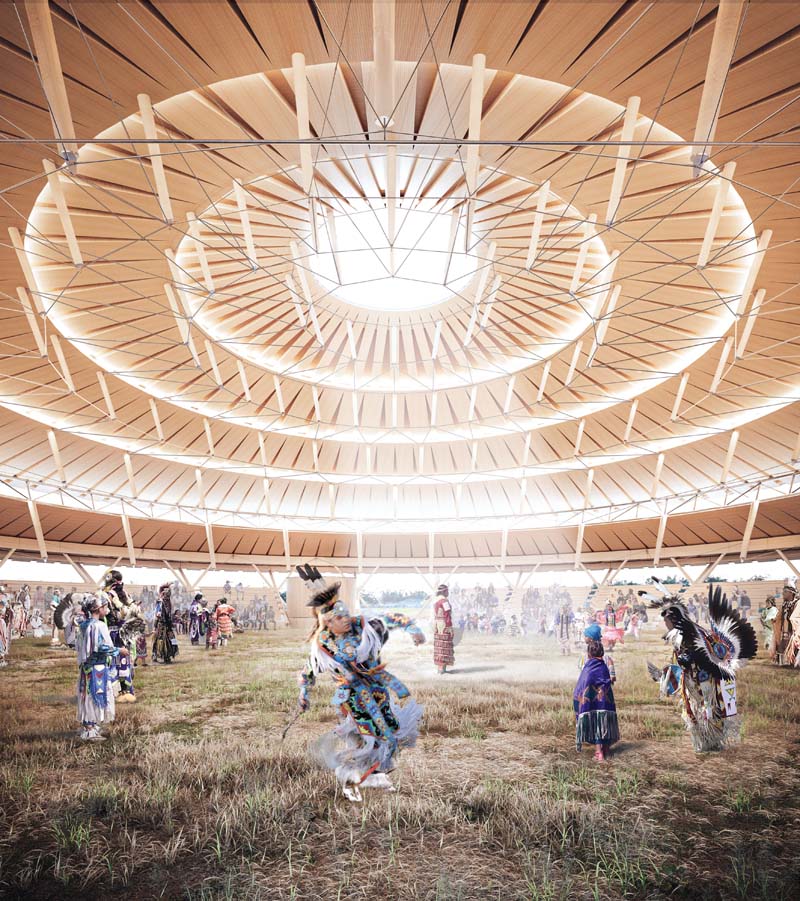 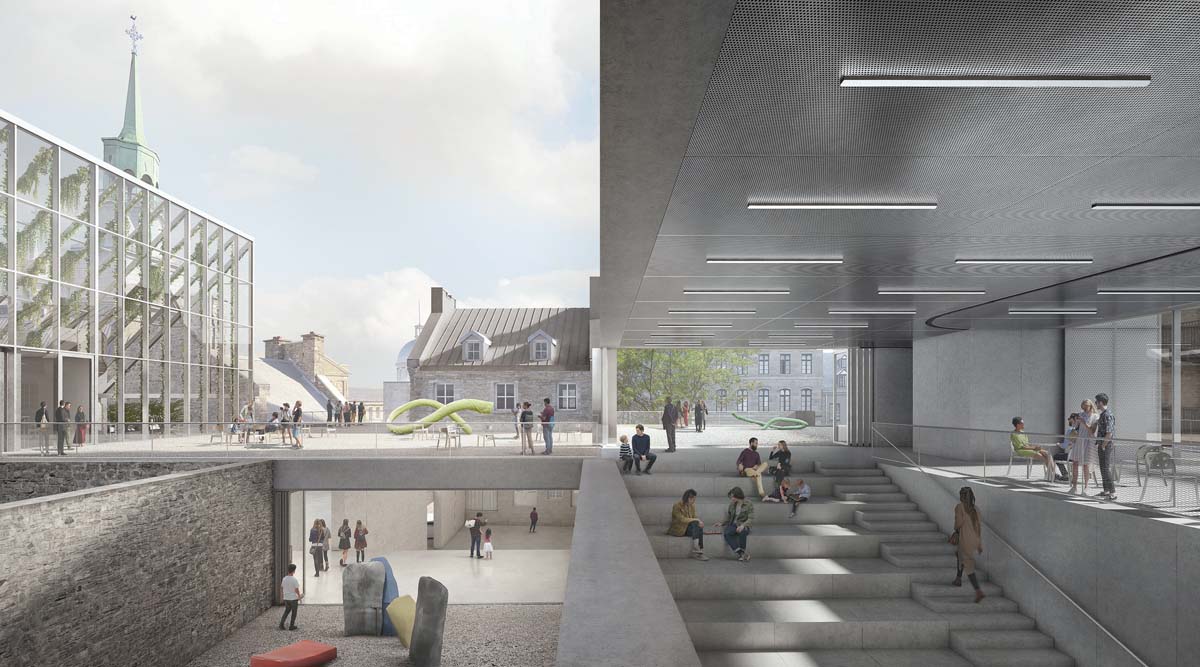 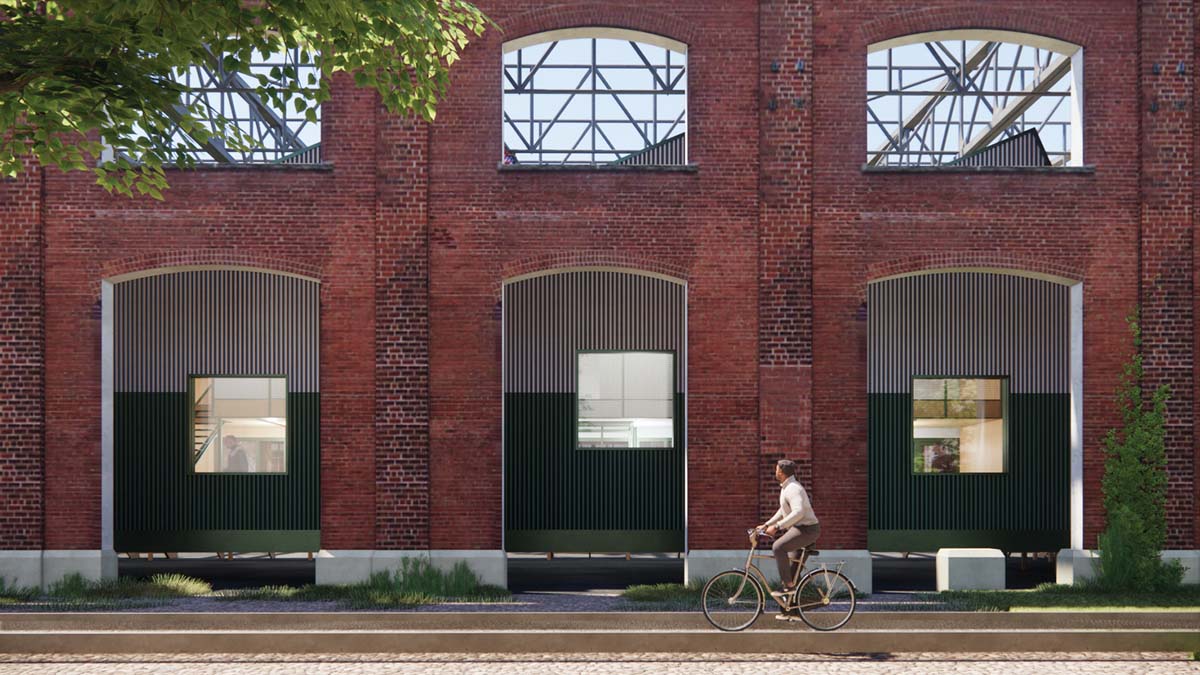 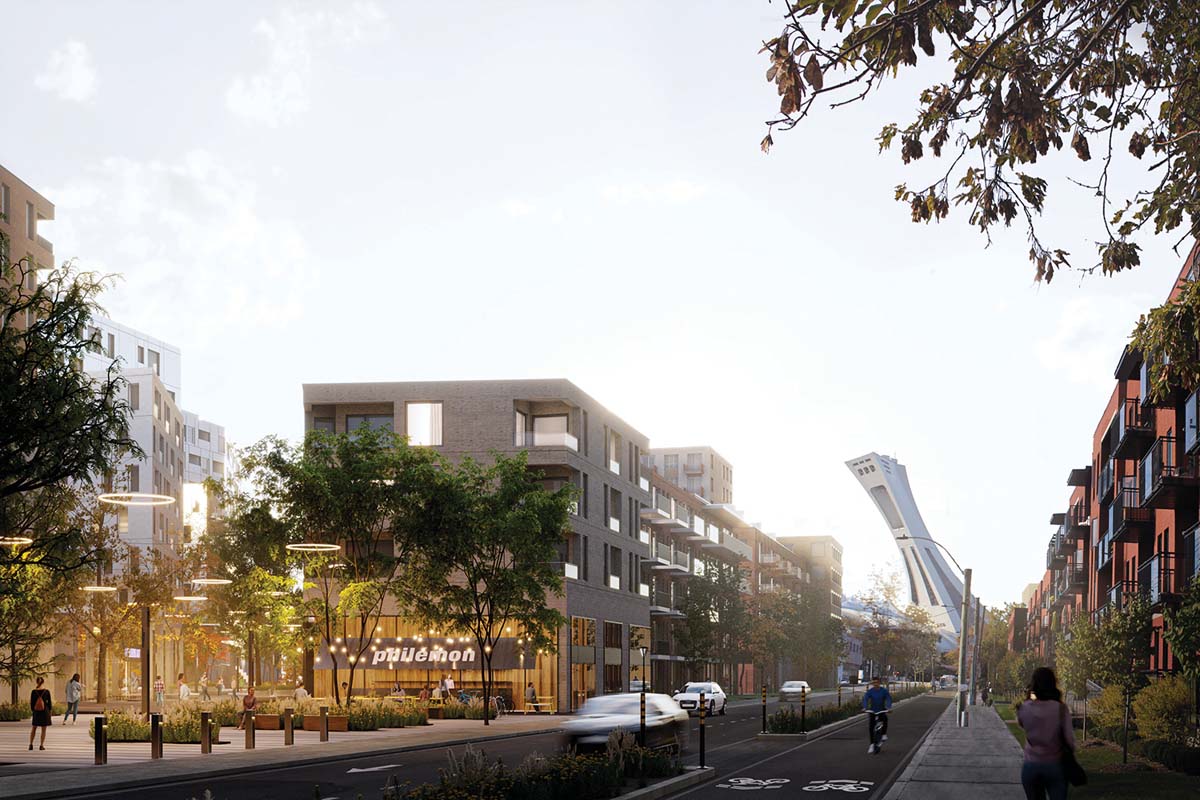 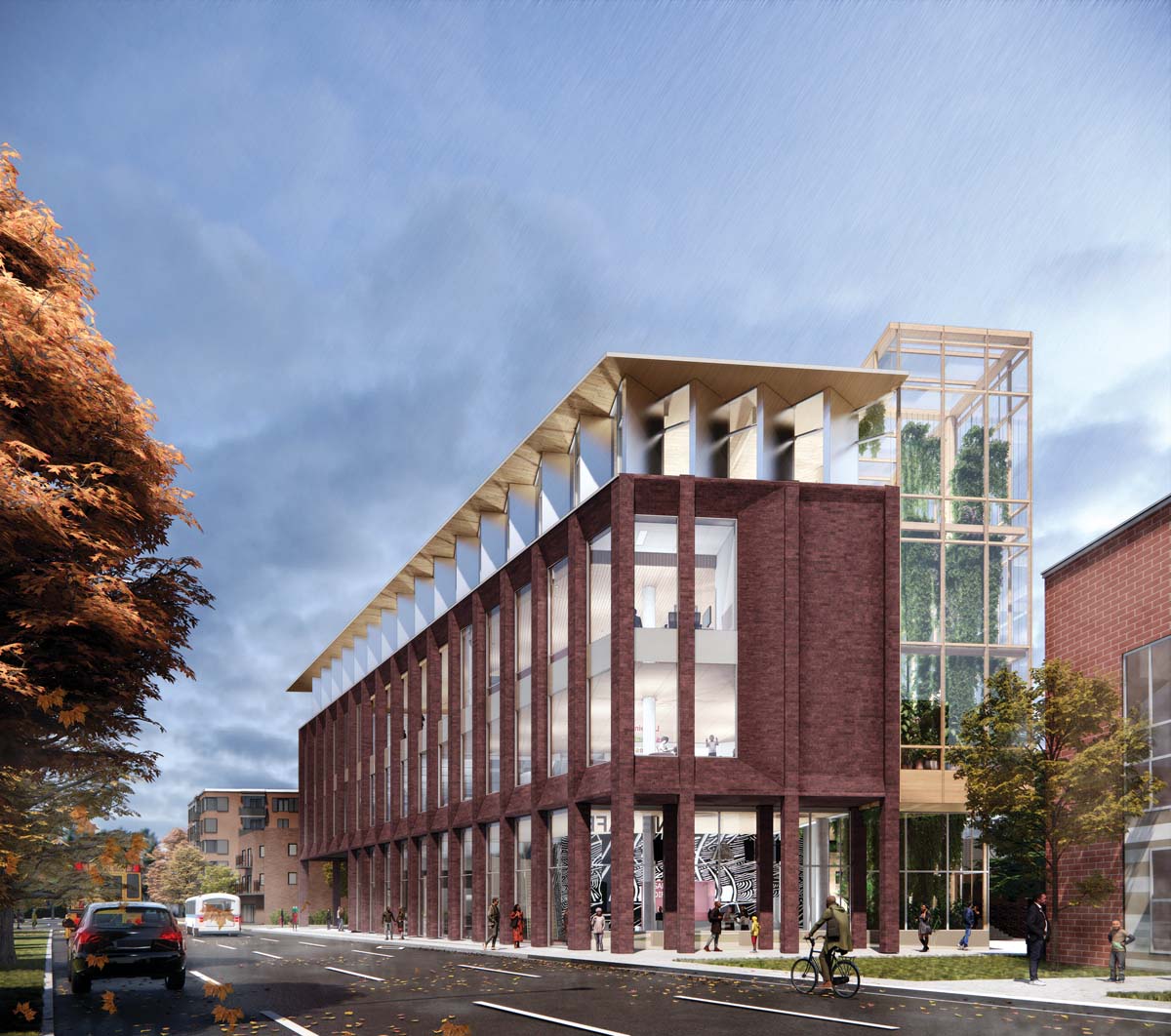 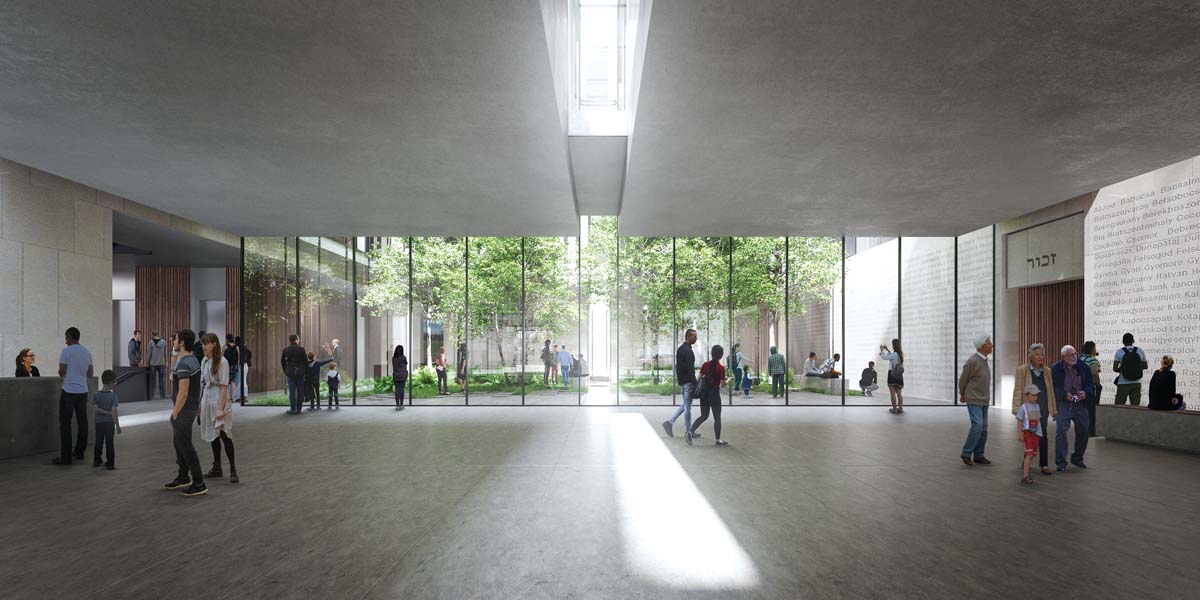 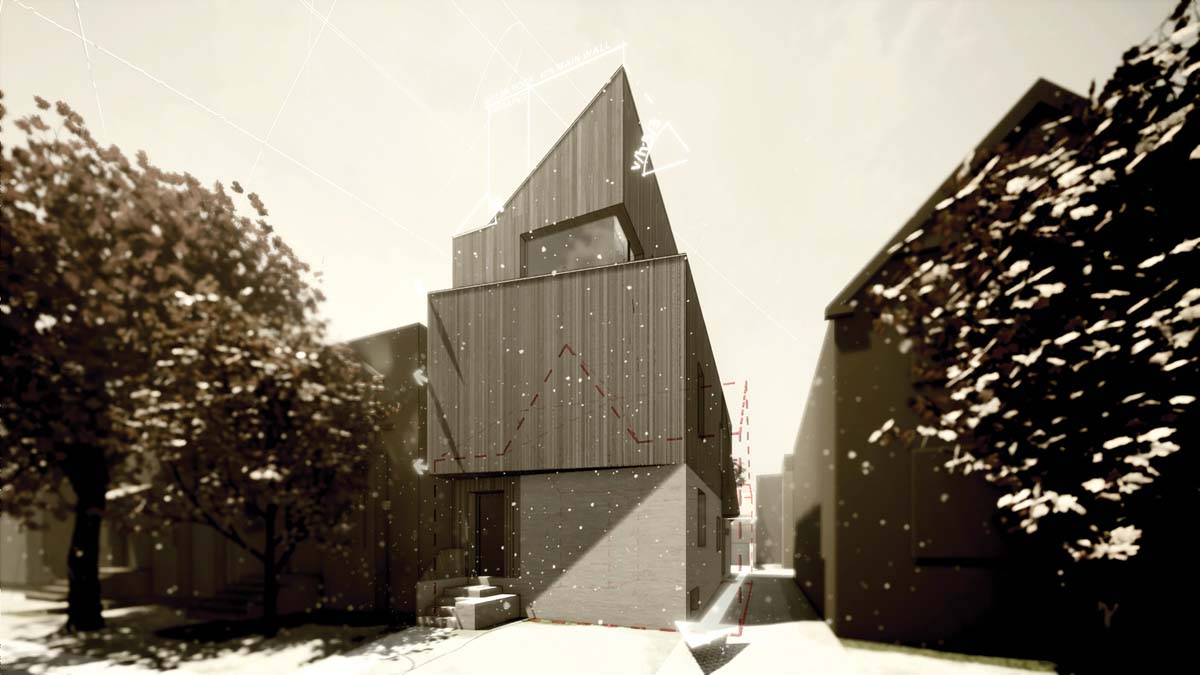 Passive(doppler)haus in Search of the Sublime 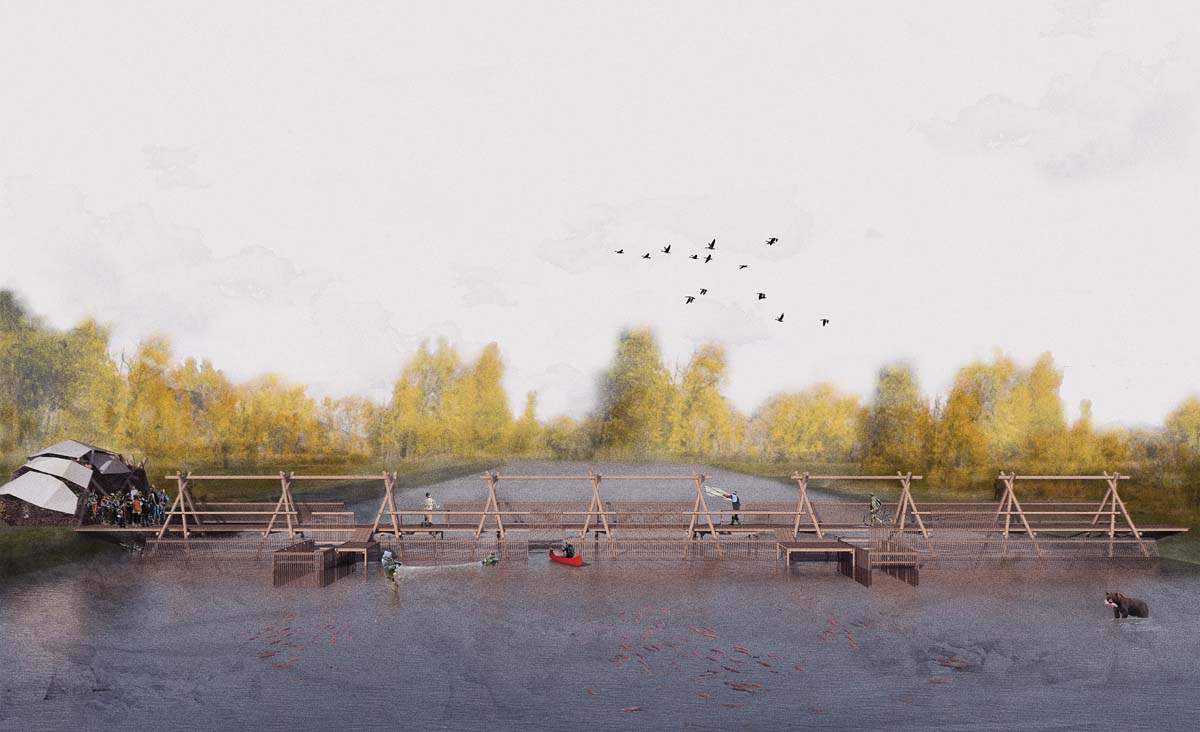 Chaos & Control: Complexity of natural systems and the industrialized condition 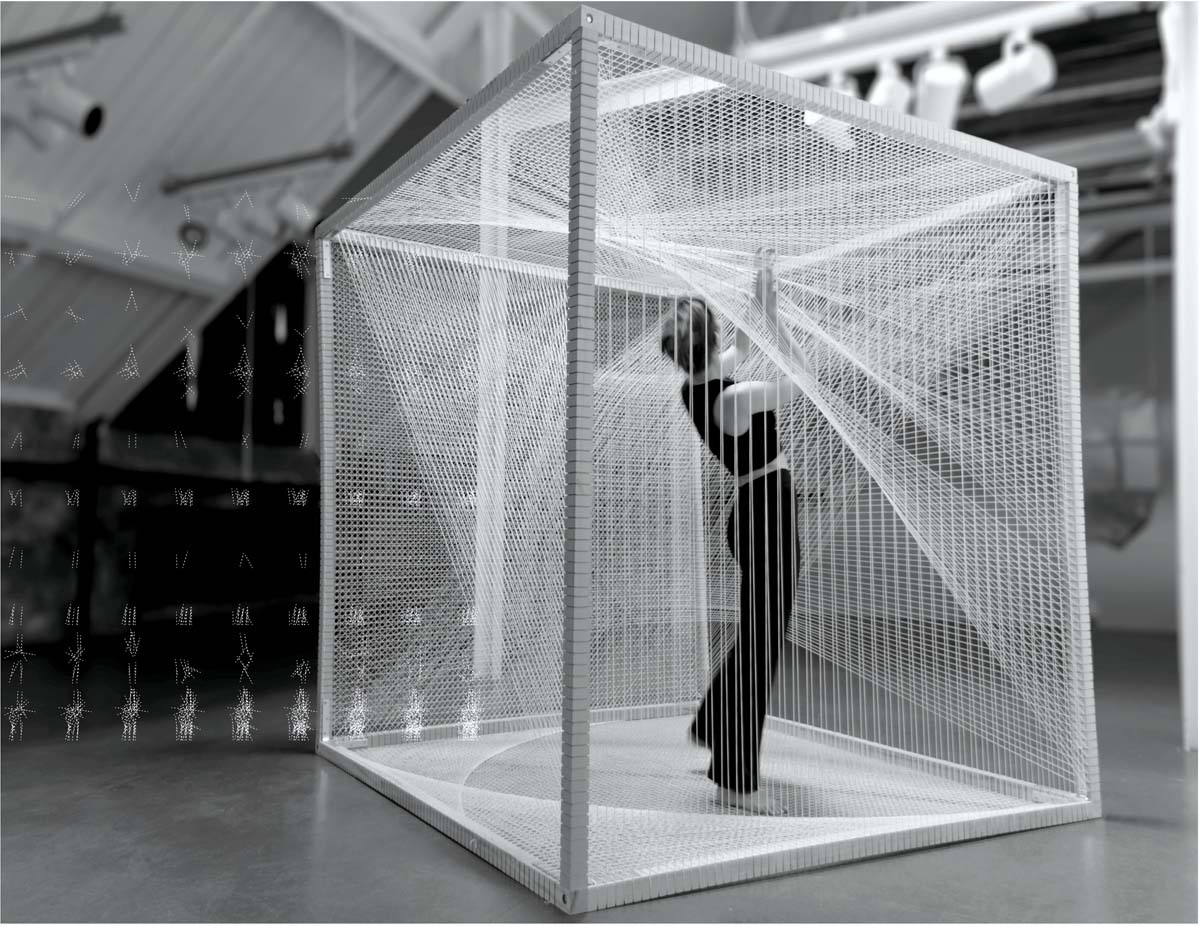 From Loom to Room 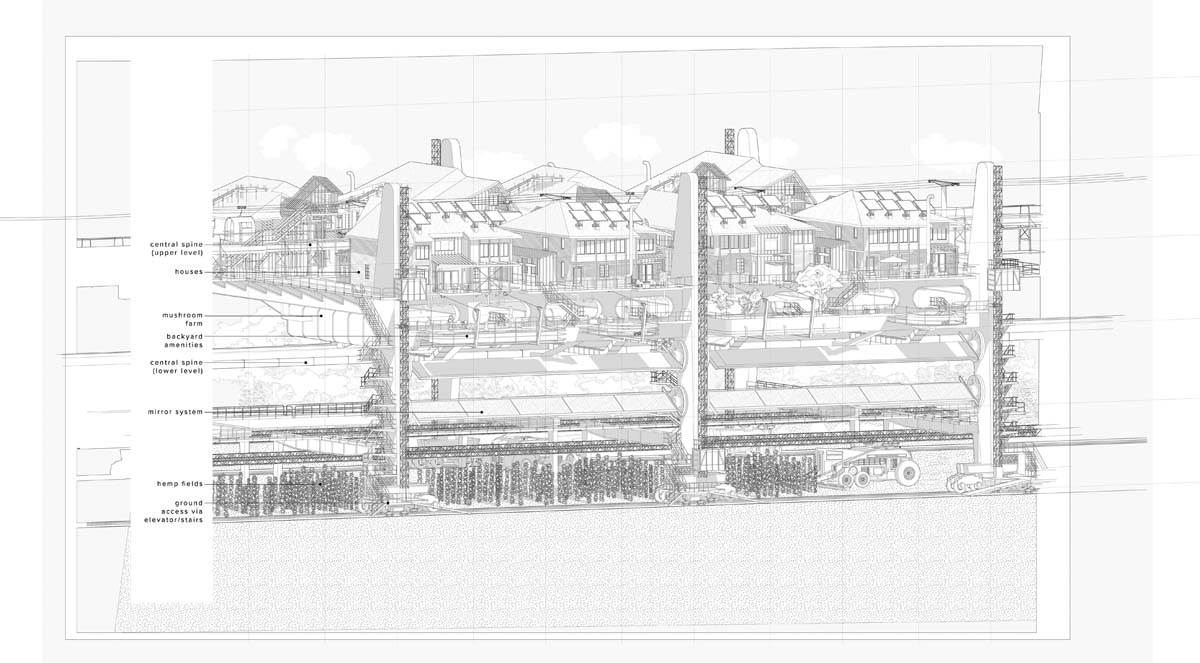 Subindustria: The Bio-Mechanical Neighbour of Tomorrow 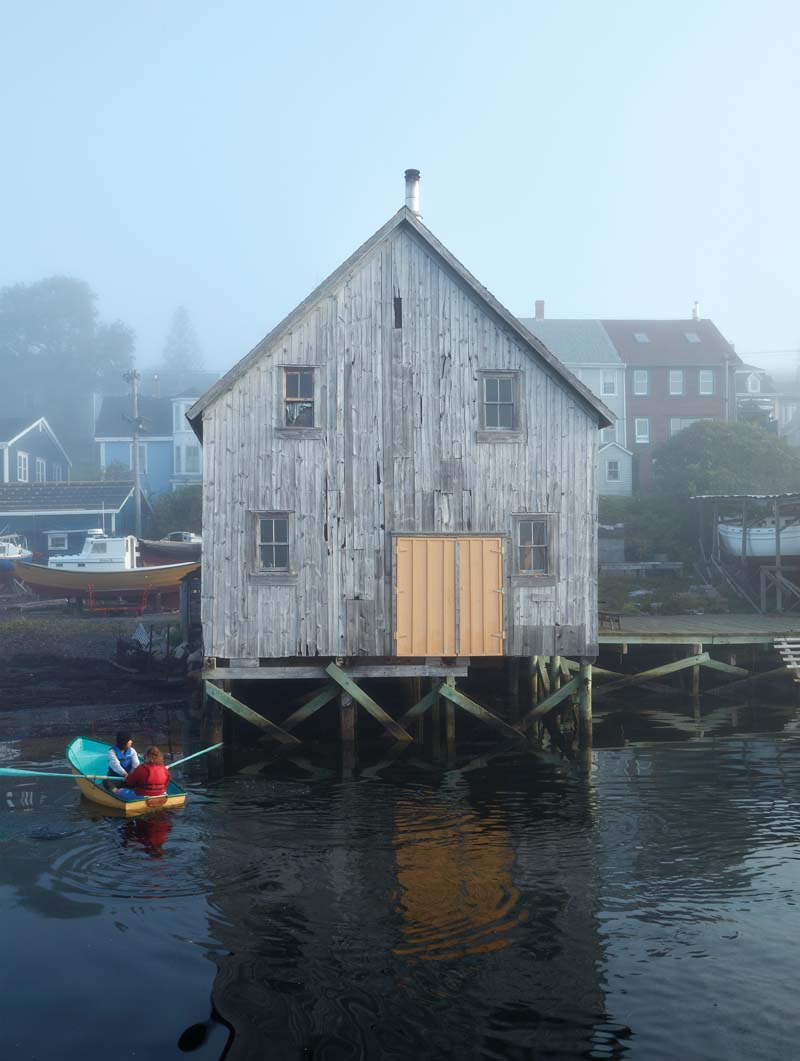 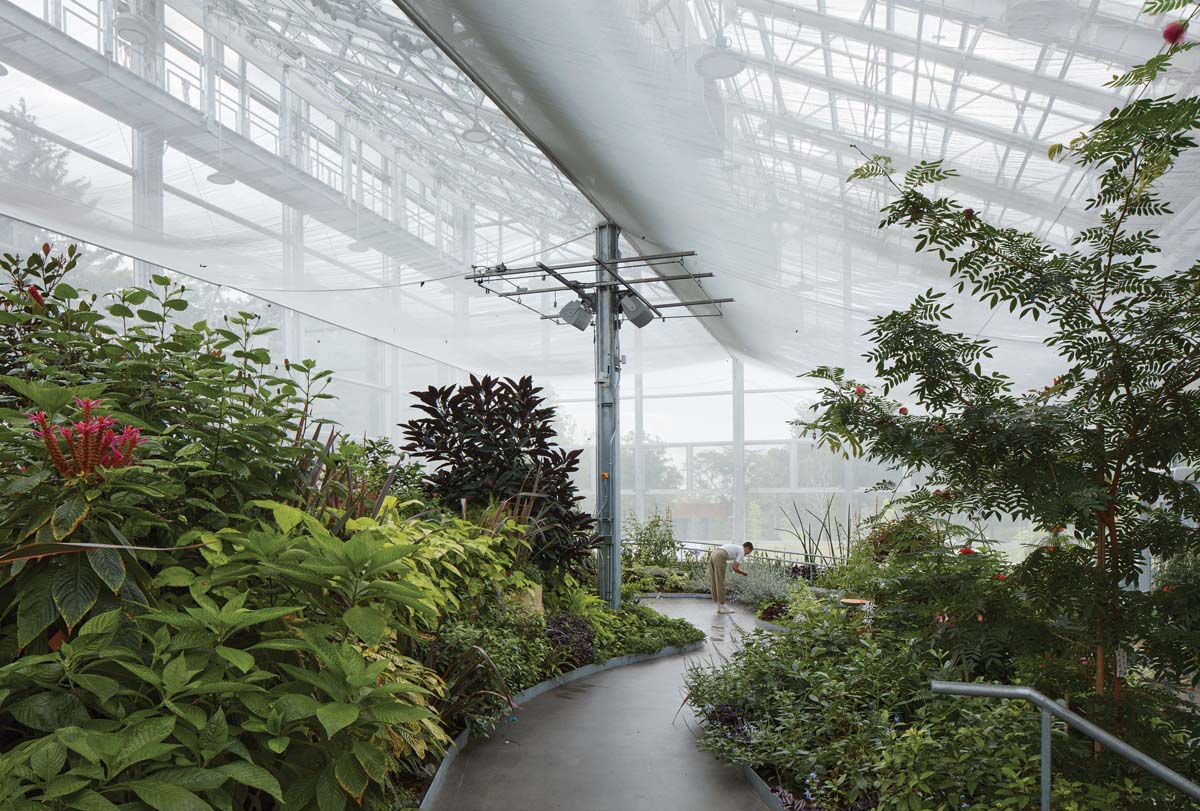 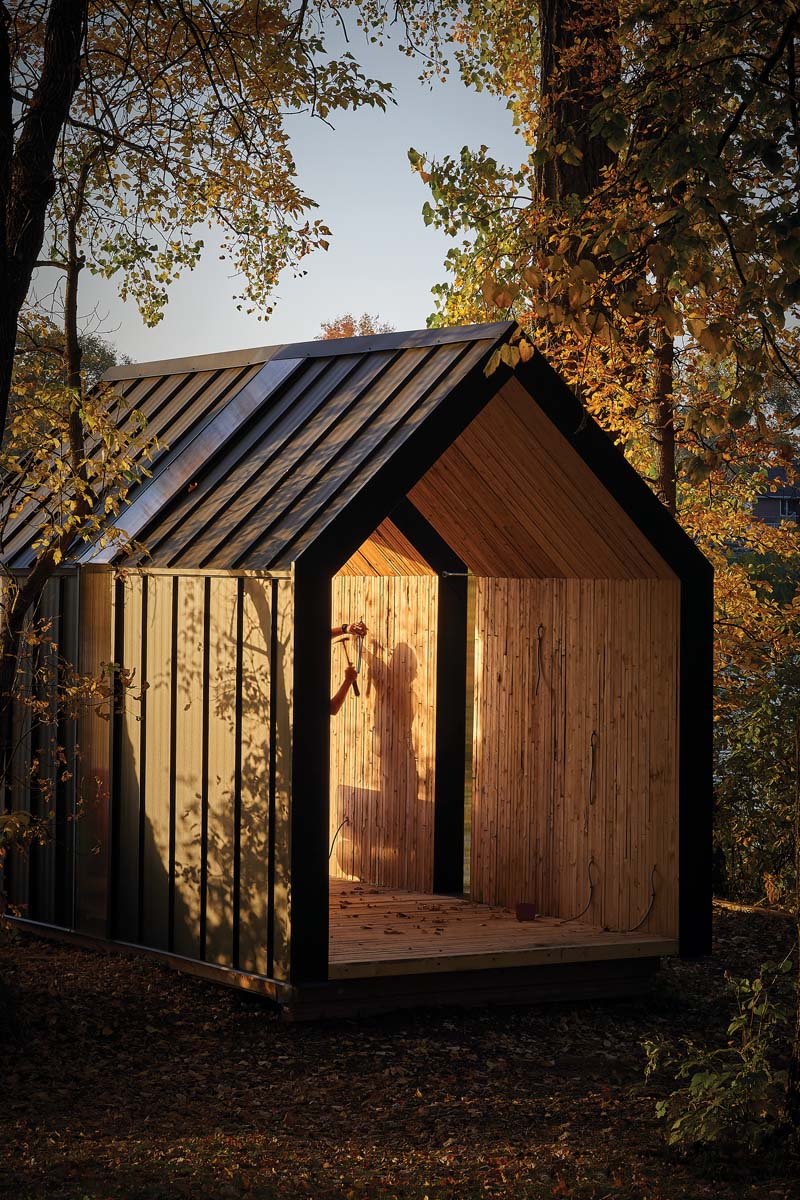 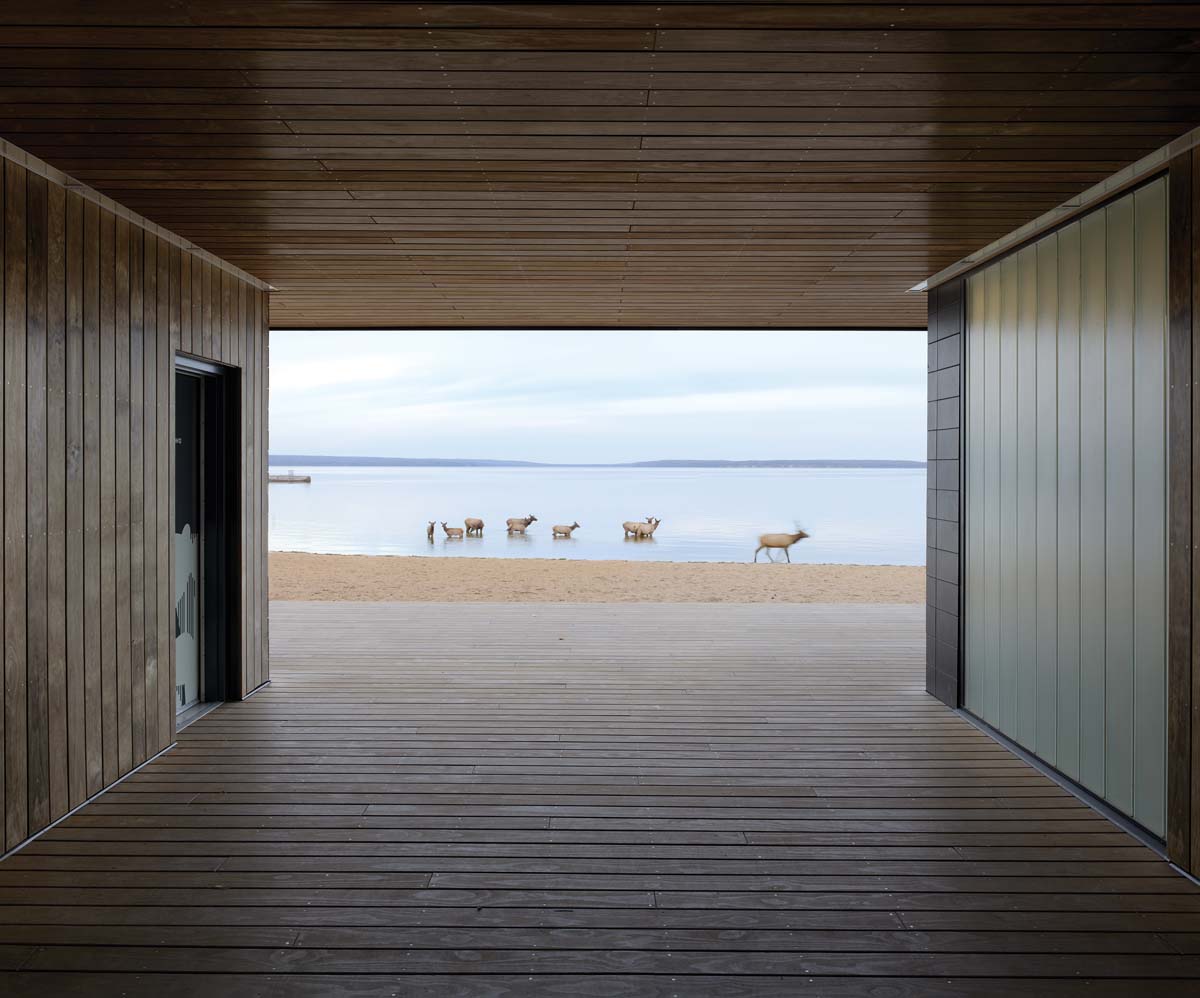 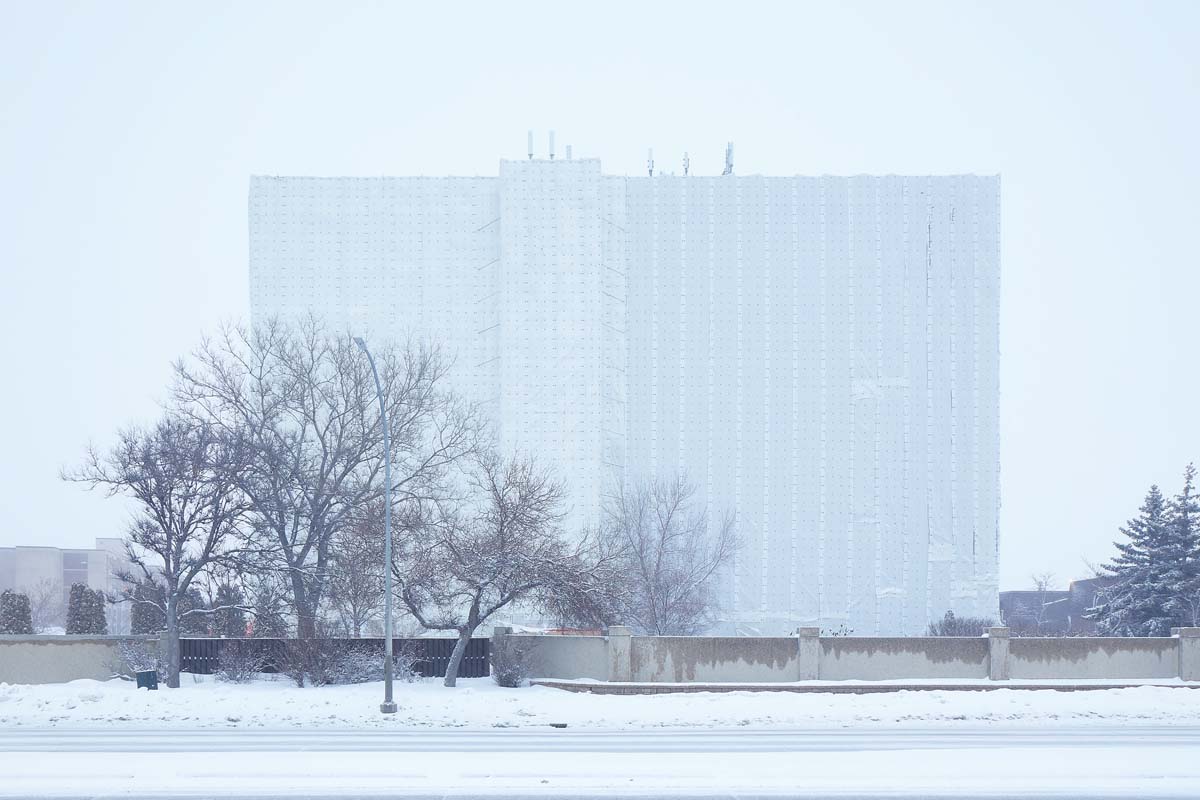 Business during the day, Party at night: Supernat