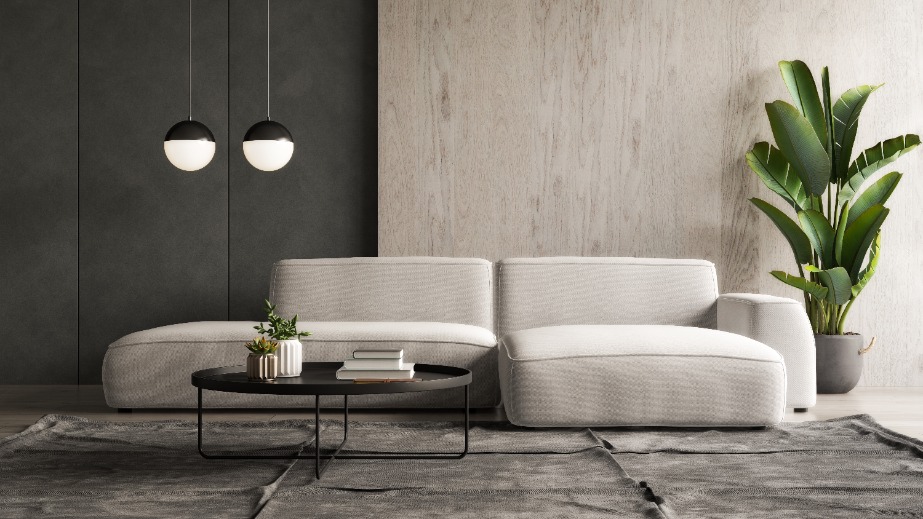 The annual report states that 2021 was a year of very strong growth, reaching US$ 189 billion. The uncertainties caused by the war in Ukraine, the supply chain constraints, logistics problems, and strong inflationary pressures, together with the devaluation of major currencies in relation to the US$, are countervailing factors that resulted in a stagnation in 2022.

The leading importers of furniture are the United States, Germany, the United Kingdom, France and Netherlands (a trading hub). These countries together account for about one half of total imports. Preliminary data for 2022 show a substantial increase in imports into the US and virtual stagnation for European countries (in current US$).

The main furniture exporting country is China, representing more than one third of total furniture exports, followed at a distance by Vietnam, Poland, Italy and Germany. After a major increase in 2021, China’s exports decreased in 2022 mostly as a consequence of continuing production difficulties caused by COVID.

The CSIL ‘World Furniture Outlook’ report, issued in November 2022, notes that all data are in current US$ and are affected (upwards and downwards respectively) by inflation and by the devaluation of major currencies in relation to the US$.

A sizeable percentage of international furniture trade is carried out within the economic regions into which the world economy can be divided. In the European Union (27) plus UK, Norway, Switzerland and Iceland, more than 70 per cent of foreign furniture trade takes place within the same region, while there are lower percentages of trade within Asia and within North America. Therefore, only one half of world furniture trade can be considered “global” in the sense that it takes place between countries in geographically distant regions. The most important of these flows is from Asia to the United States (about 75 per cent of outgoing flows from this area).

Exports represent almost 40 per cent of furniture production. China is the main producer accounting for more than one third of world furniture production. In 2022, in China, the frequent lockdowns under its zero COVID policy and the struggling real estate sector are contributing to an economic slowdown, with effects also on Chinese furniture production and consumption, and impacting global supply chains and global trade as well, given China’s large role in the furniture industry.

According to IMF, more than a third of the global economy will contract this year or next, while the three largest economies—the United States, the European Union, and China—will continue to stall.

These global prospects will also result in a declining consumer confidence and in the weakening of furniture demand. For the world as a whole (100 countries) furniture consumption is forecasted to decrease slightly in real terms in 2023. Growth should resume in 2024.