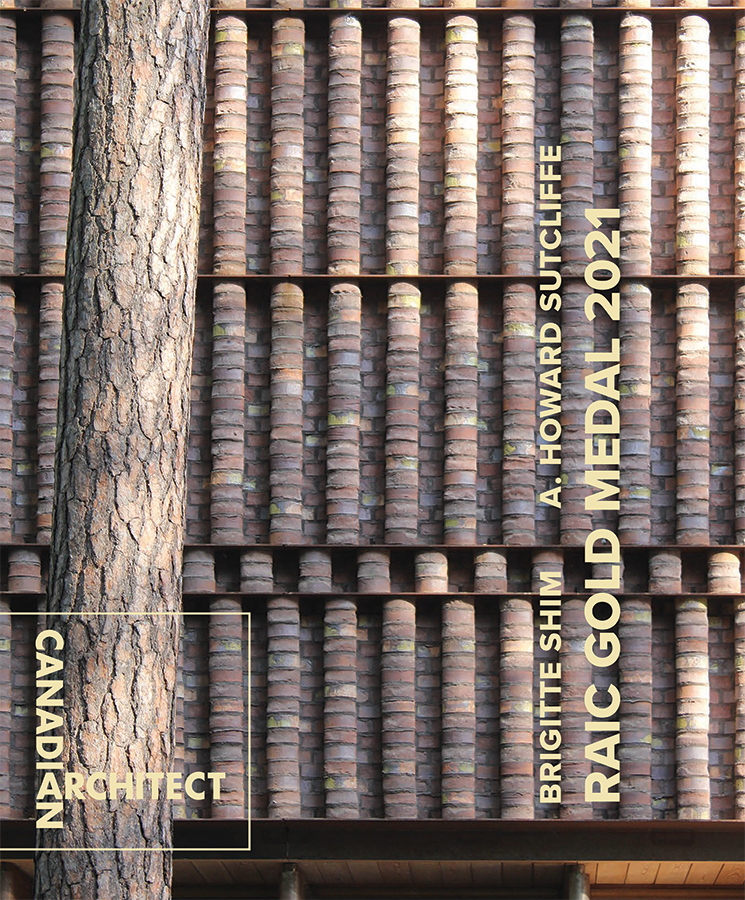 I first met Brigitte Shim and Howard Sutcliffe on a tour of Integral House, considered by many to be one of their masterworks. The tour was not about self-promotion: it was a fundraiser, organized in support of a young landscape-architect-turned-filmmaker, who was creating a documentary on Integral House and its owner, James Stewart. In retrospect, I have no doubt that Brigitte and Howard were behind organizing the event, as well as ensuring it would strike the right tone: creating a special opportunity to visit the house, helping the next generation, and perhaps even raising the spirits of Stewart, who loved a good party—and who, unbeknownst to the guests that evening, was ailing from cancer.

Brigitte and Howard are first and foremost architects of a calibre rarely seen in the world, let alone in Canada. Going beyond this, they are tremendous advocates for architecture and for young architects, working behind the scenes in everything from advancing inclusive housing policies in Toronto to orchestrating public seminars for BEAT and the Daniels School of Architecture, Landscape, and Design. All these activities share a common thread: the pursuit of excellence in architecture, in all of its facets. In everything that they do, Brigitte and Howard exhibit a deep respect for the people they work with, from builders to photographers, including those in generations that both precede and follow theirs.

It’s a great honour and privilege to present this special issue of Canadian Architect, dedicated to the work of RAIC Gold Medalists Brigitte Shim and Howard Sutcliffe. The issue is bookended by two essays. To open, cultural theorist Elke Krasny analyzes Shim-Sutcliffe’s oeuvre through the context of today’s globalized economic and cultural conditions. And to close, Kenneth Frampton shares remarks on climate, place and craft in the work of Shim-Sutcliffe.

Shim-Sutcliffe’s work has been recognized by fifteen Governor General’s Medal and Awards, which we present in our pages as a snapshot of the firm’s work. The projects that have been honoured with Governor General’s Medals are varied in scale and budget, reflecting Brigitte and Howard’s interest in a large range of project types and their experiments with construction.

Brigitte and Howard see architecture as a collaborative endeavour. Making a building is a complex task that involves the contributions and support of clients, builders, fabricators, engineers, staff, and students—as well as the sometimes invisible scaffold of colleagues and mentors. We have gathered the voices of some of those who have worked with Brigitte Shim and Howard Sutcliffe, and who have been touched by their work.

Brigitte Shim has also committed to mentorship of the next generation of architects. In an interview with Daniels Faculty colleague Robert Wright, she reflects on her three decades of teaching.

Canadian architecture benefits immensely from Brigitte Shim and Howard Sutcliffe, and from their work. 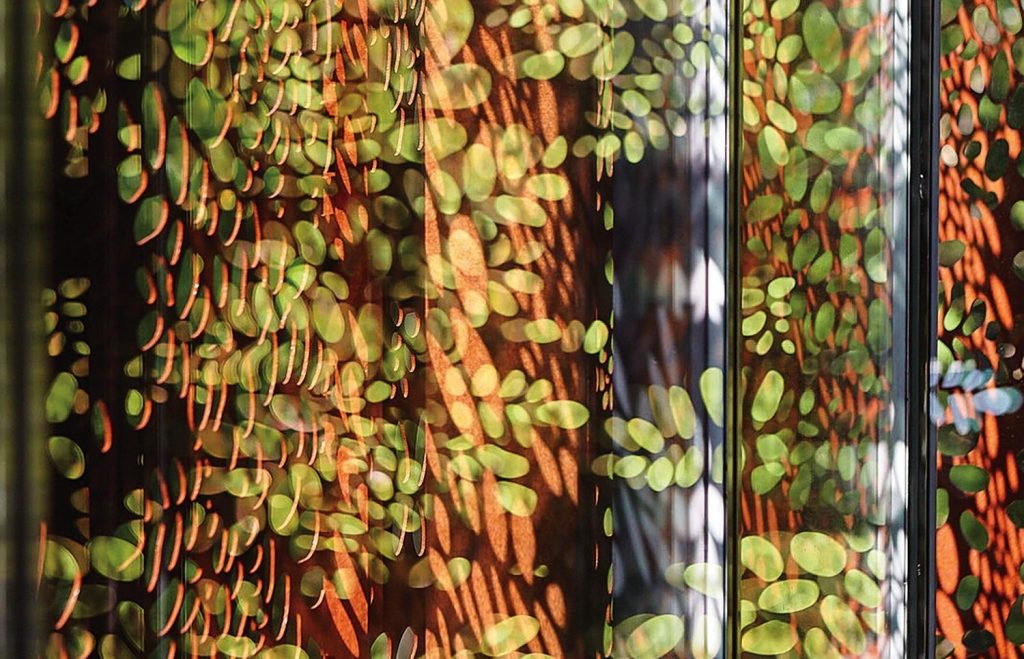 Cultural theorist Elke Krasny analyzes the ways in which Shim-Sutcliffe has achieved an oeuvre, through the context of today’s globalized economic and cultural conditions. 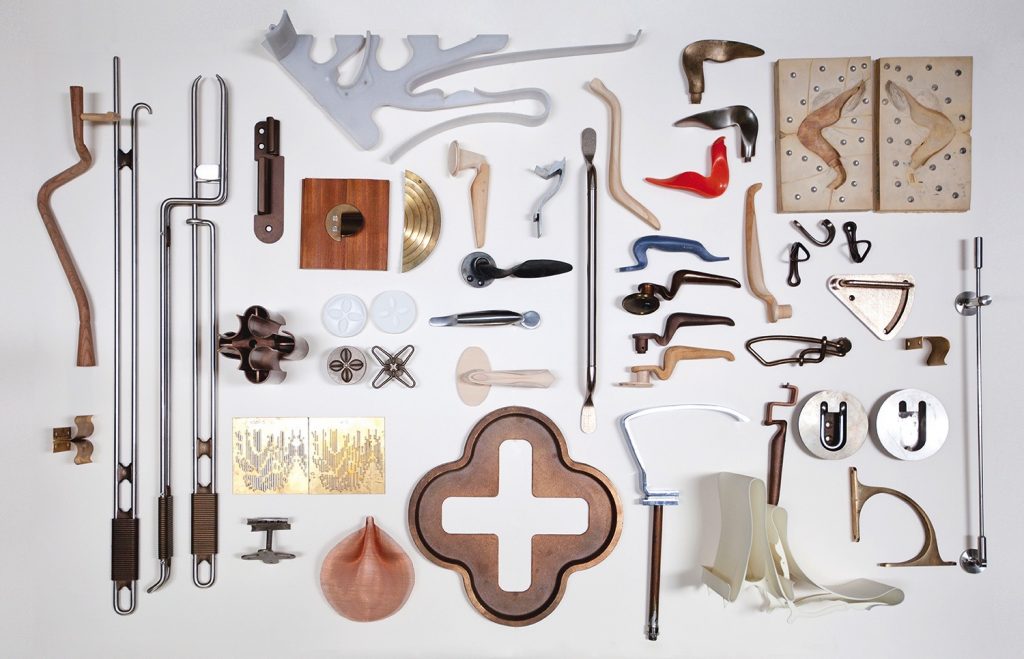 Shim-Sutcliffe presents a retrospective of their fifteen projects premiated by the Royal Architectural Institute of Canada and Canada Council for the Arts’ Governor General’s Medals programme. 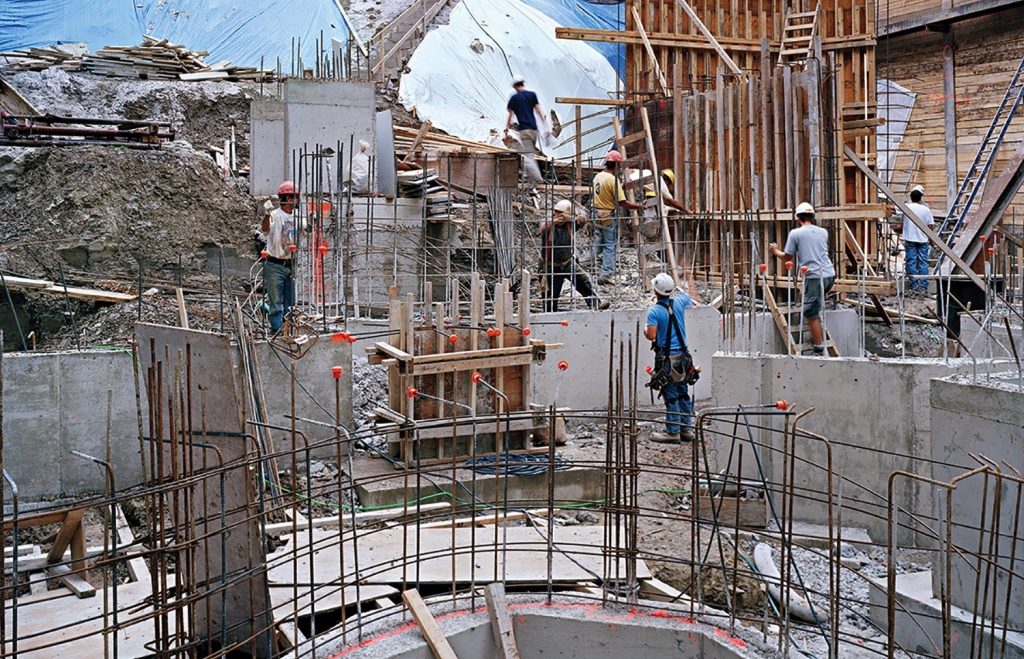 A Work in Progress

Here are the voices of some of those who have worked with Brigitte Shim and Howard Sutcliffe, and who have been touched by their work. 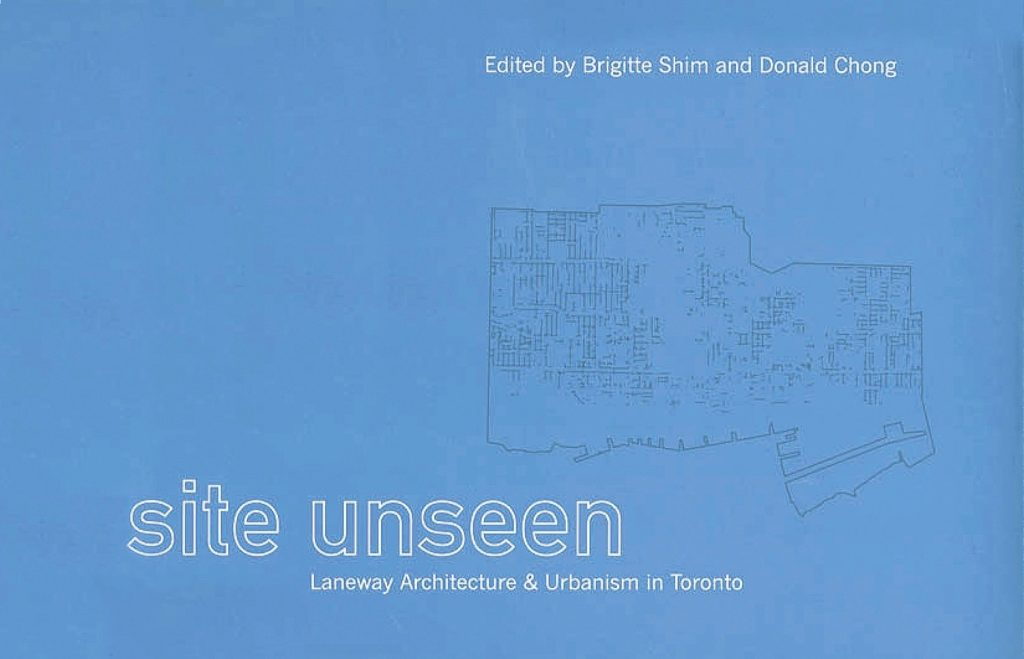 On the occasion of Brigitte Shim winning the Royal Architectural Institute of Canada’s Gold Medal 2021 with her partner, A. Howard Sutcliffe, Professor Shim reflected on her three-decade-long commitment to teaching with her Daniels Faculty colleague, Professor Robert Wright. 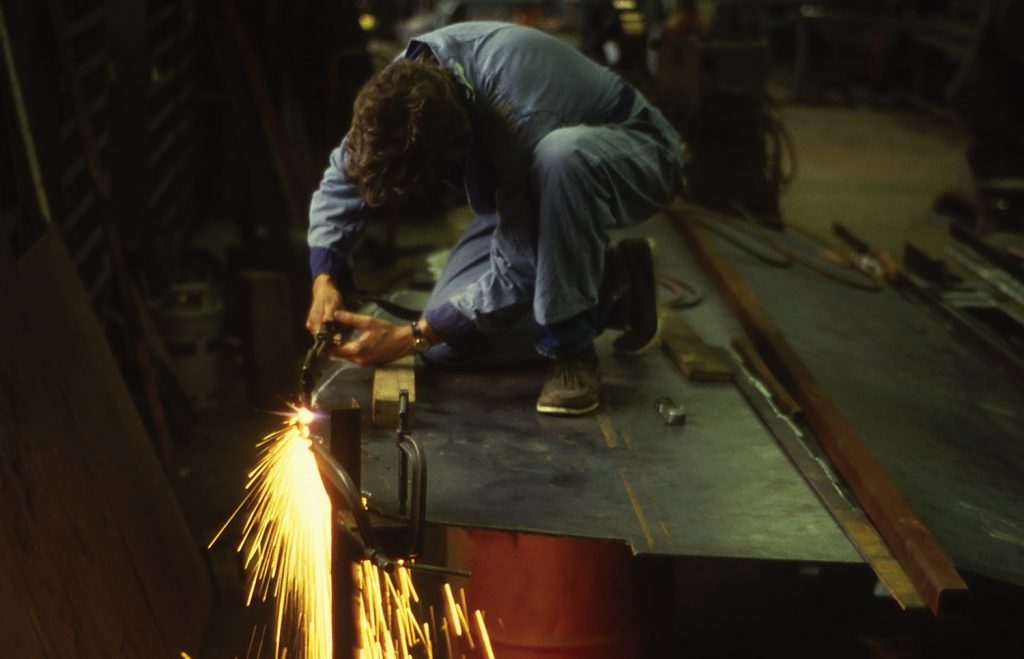 In November 2020, Brigitte Shim presented the work of Shim-Sutcliffe as part of the Angan Lecture Series at the School of Architecture and Design, Brac University, Dhaka, Bangladesh. The online lecture was followed by responses from Kenneth Frampton and Marina Tabassum. Here are some of Kenneth Frampton’s remarks.