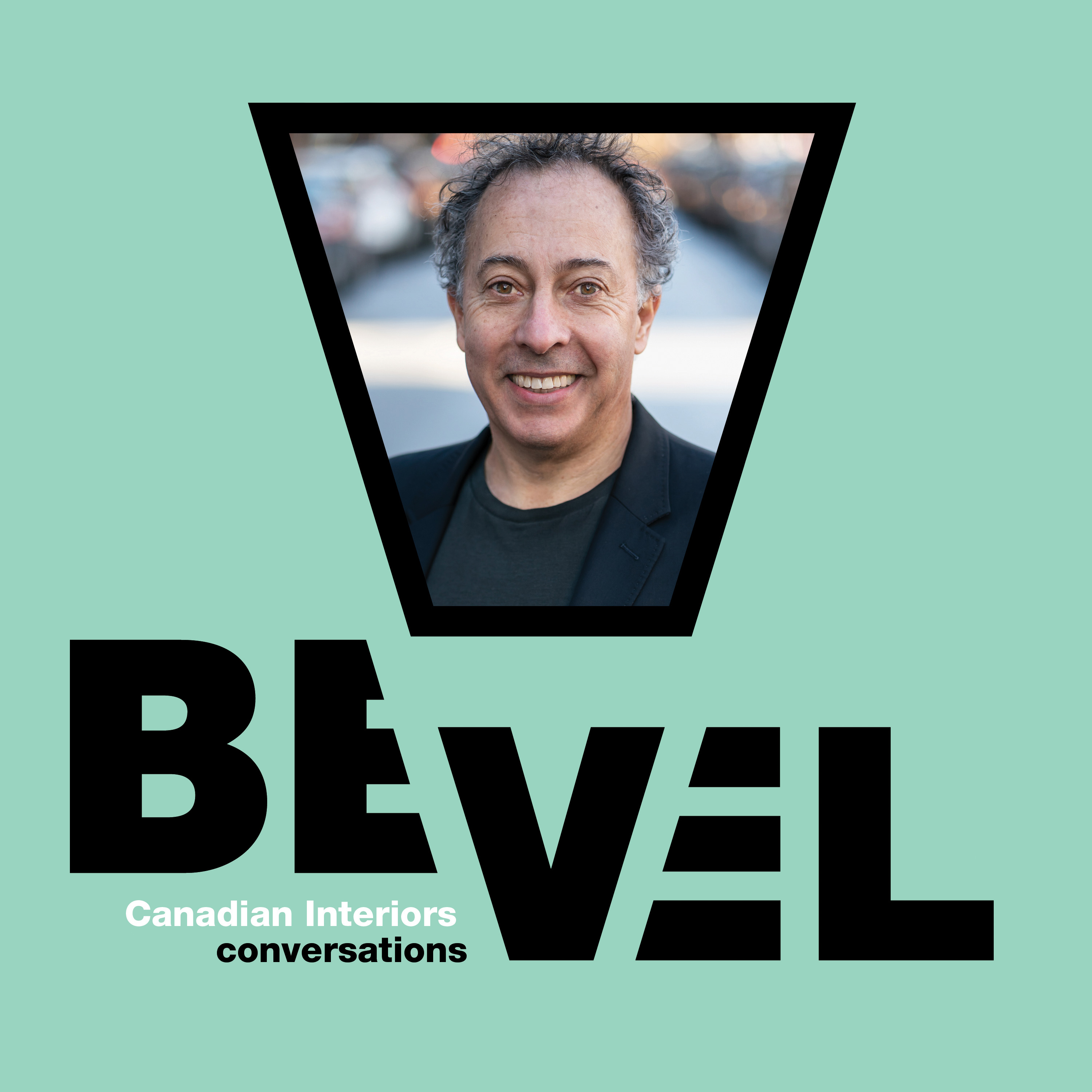 From their inception, both architecture and filmmaking have been forms of representational art. The closer one looks at these respective disciplines, the more their overlapping attributes become glaringly obvious. Both manipulate time, space, movement, light, colour and sound; in the case of cinema, to reinforce the narrative of a film; and in the case of architecture, to manifest the ideas behind a design. They both engage the viewer, one by projecting moving images while the viewer is still, the other by being still while the viewer moves. Both architecture and film play an important role in influencing how we physically and imaginatively interact with the world around us.

It is these seemingly obvious correlations that then raise a multitude of questions: how is architecture and design explicitly handled as subject matter in films? What kind of content clicks with audiences? How can film technology and techniques help architects bridge the gap between representational images of their work and a qualitative perception of space and architecture?

In this episode of Bevel we tap Kyle Bergman to help explore these and similar questions. Based in New York City, Kyle founded the Architecture & Design Film Festival (ADFF) in 2008 and serves as its festival director. He has always recognized the strong connection between architecture and film and ADFF provides a unique opportunity to educate, entertain and engage people who are passionate about the world of architecture and design.