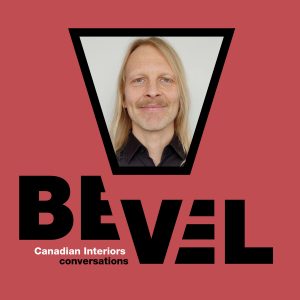 Those two passages appear early in Matthew Soules’s new book, titled Icebergs, Zombies, and the Ultra Thin, which serves as an indictment of how finance capitalism changes not only architectural forms, but the very nature of our cities and societies.

The impetus for this book arose from the 2008 global financial crisis, which revealed, among other things, the damage done by unchecked housing speculation. Yet in the ensuing years, says Soules, the use of architecture as an investment tool has only accelerated heightening inequality and contributed to worldwide financial instability.

We rarely consider architecture to be an important factor in contemporary economic and political debates, yet Soules – an associate professor of architecture at the University of British Columbia in Vancouver – demonstrates how unoccupied ultra-thin pencil towers rising in our cities, or cavernous “iceberg” homes burrowing many stories below street level, function as wealth storage for the superrich, while communities around the globe are blighted by zombie and ghost urbanism, marked by unoccupied neighborhoods and abandoned housing developments, issues on which the discipline of architecture is largely mute. 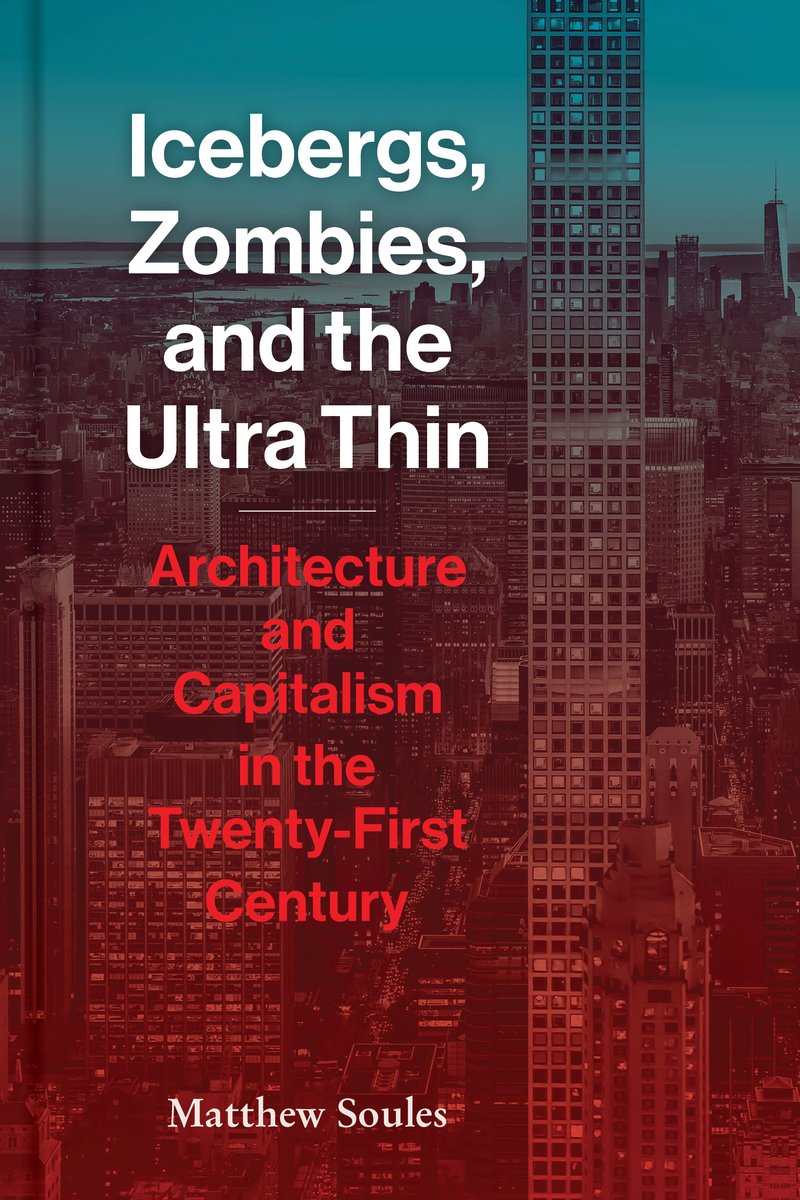